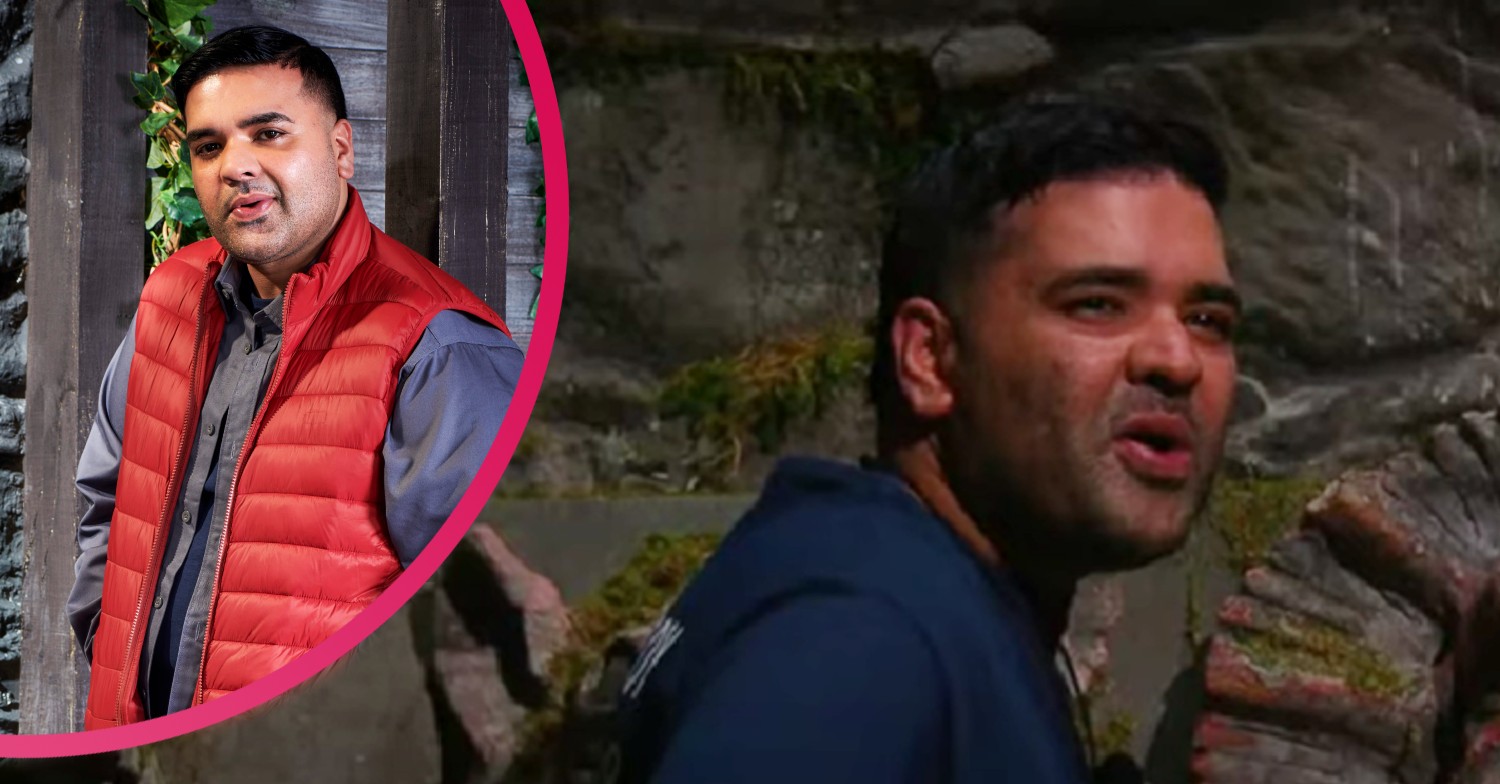 I’m A Celebrity viewers said they’re ‘fed up’ seeing Naughty Boy do every trial as he’s voted to do another trial.

I’m A Celebrity is currently into it’s second week and the public have been voting f0r Naughty Boy to participate in trials, including tonight’s (Saturday, December 4).

Read more: I’m A Celebrity: The show’s most unforgettable moments EVER

Tonight’s trial was called Cells Of Hell and saw the celebs locked in separate cells.

As they worked, they were pelted with rotten fruit, offal and more gunk.

As a result the keys became harder to find and each initially struggled to open the increasingly slippery padlocks.

Adam began dropping the keys onto the floor in Naughty Boy’s cell. Meanwhile, he struggled to get the stars in the bag, which wasted time.

After the Trial, it was confirmed they’d collected 4 out of 11 stars leaving them disappointed.

At the end of the episode it was revealed Naughty Boy had been voted by the public to do another trial and fans said they were ‘fed up’ and begged people to stop voting for him.

Can you all not vote for Naughty Boy, because I’m getting very fed up of the naughty boy show 😴 #ImACeleb

If people don’t like Naughty Boy stop voting for him. He’s loving it. I’d love to see other people get a turn. #ImACeleb

After that trial can we not vote Naughty boy again, that was painful to watch.#ImACeleb

Can we NOT vote Naughty Boy fit the next trial. He’s not even that entertaining to watch #ImACeleb

After tonight’s trial, the celebs returned to camp and told them the news they won four stars. However the other celebs were happy with their win.

After he returned from the Trial, Naughty Boy pulled Kadeena to the side.

The two had a chat and put the argument behind them and shared a hug.

Read more: The most dangerous Bushtucker Trials to ever appear on I’m A Celebrity

I’m A Celebrity airs every night at 9pm on ITV and on ITV Hub.

Did you watch tonight’s I’m A Celebrity? Leave us a comment on our Facebook page @EntertainmentDailyFix and let us know what you think of this story.

Teaser Trailer Released for Guillermo del Toro’s PINOCCHIO
Evan Rachel Wood Says Marilyn Manson “Essentially Raped” Her in 2007
Pam Anderson Slays In Romper & Heels While Out With Son Brandon After Divorce
Tristan Thompson: I’m Gonna Face Down My Demons, I Swear!
Cynthia Nixon Confirms Chris Noth Was Edited Out of And Just Like That Finale