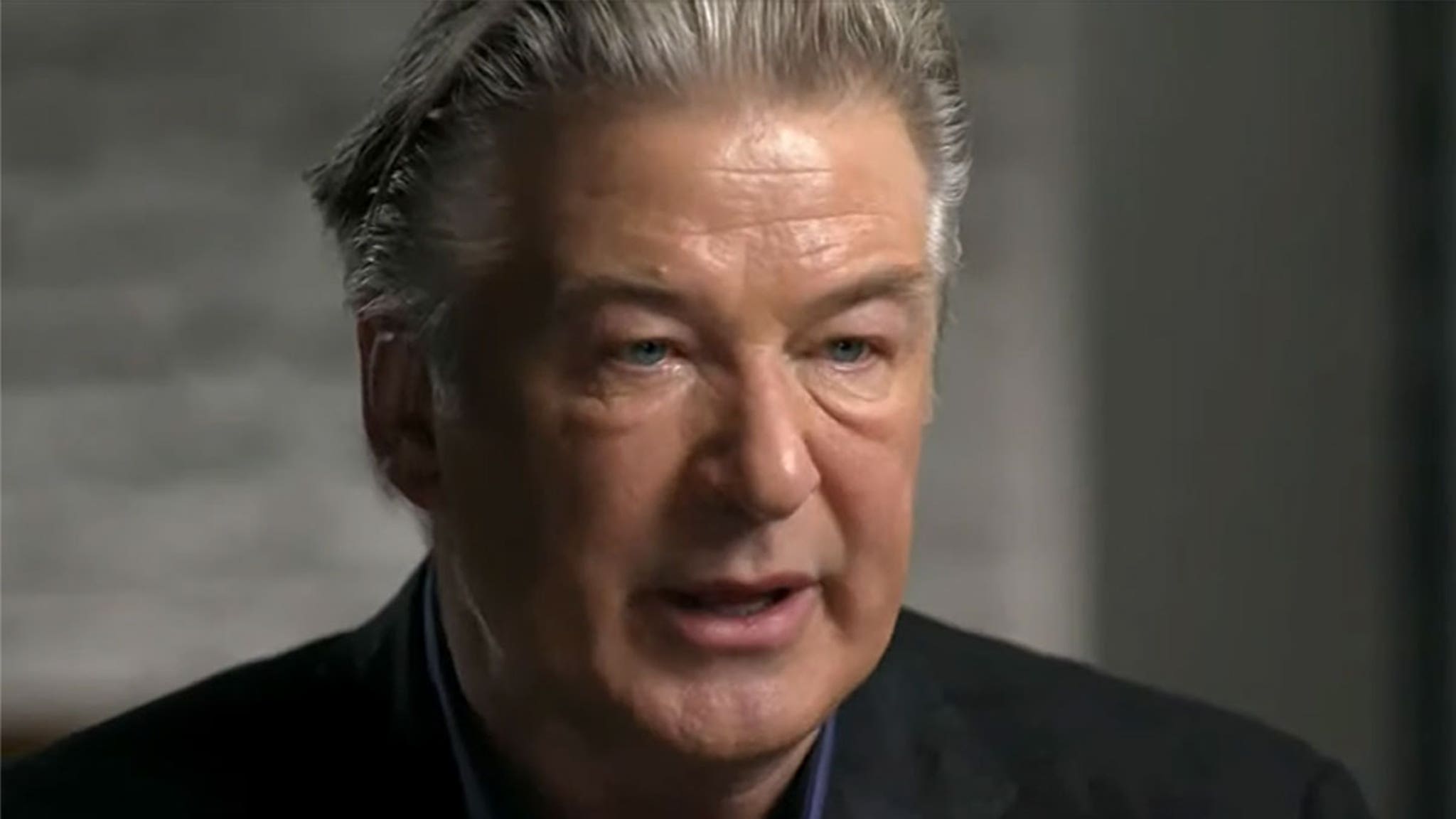 Alec Baldwin‘s claim he’s not responsible for Halyna Hutchins‘ death is not echoed by the woman leading the “Rust” shooting investigation — instead, she says Baldwin, and several others, could still be charged for their roles in the tragedy.

During his sit-down with George Stephanopoulos, Baldwin said he didn’t feel guilt over what went down. As he put it, “Someone is responsible for what happened and I can’t say who that is, but I know it’s not me.”

Well, Santa Fe County District Attorney Mary Carmack-Altwies isn’t ready to clear his name, criminally, just yet. She tells TMZ … “Everyone involved in the handling and use of firearms on the set had a duty to behave in a manner such that the safety of others was protected, and it appears that certain actions and inactions contributed to this outcome.”

Her Office, along with the Sheriff’s Dept., hasn’t completed their probe yet … and she’s making it clear no decisions have been made about exactly who could be charged. She says, “Once I have had the opportunity to review the complete investigation, certain individuals may be criminally culpable for his/her actions and/or inactions on the set of Rust.” 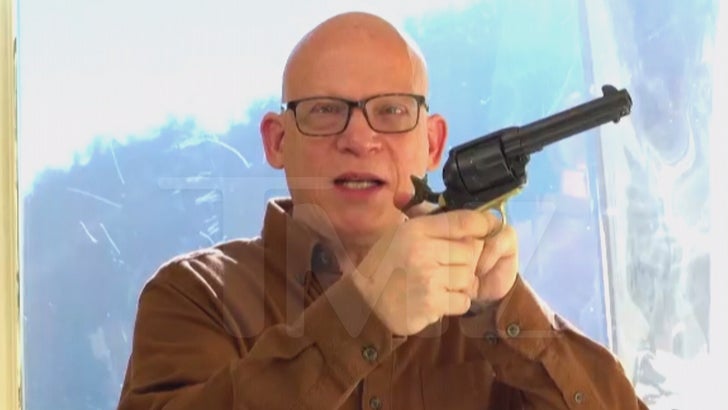 And, there’s this … Baldwin’s explanation for how he fired the fatal shot isn’t holding water with weapons expert Steve Wolf, who says the “no trigger” theory IS possible — but there were several other mistakes made on the set.

Steve’s been working with munitions and props for TV and film for decades, so he was particularly interested in Baldwin’s claim the replica antique revolver he was holding fired without him pulling the trigger.

Steve was on Friday’s “TMZ Live” when he held up a similar handgun and demonstrated exactly what Baldwin described. He pulled back the hammer on the weapon, but unlike Alec claimed … Steve says it’s just not possible for the hammer to strike and fire a bullet without the trigger getting engaged. Not normally, anyway.

He admitted there are 2 possible exceptions — first, there could have been a mechanical flaw … and the other possibility has to do with how the weapon was manufactured. 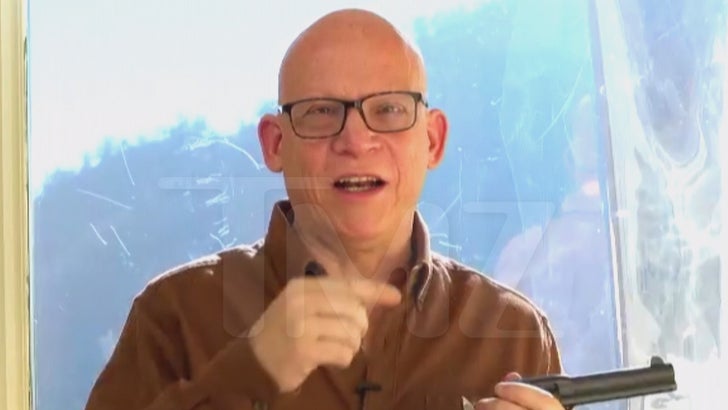 The Colt .45 Baldwin was using is a replica of an 1873 revolver, and it could have been made without a safety feature that is standard on such weapons now, but wasn’t back in the 19th century.

Steve says investigators will be able to determine what really happened by inspecting the gun.