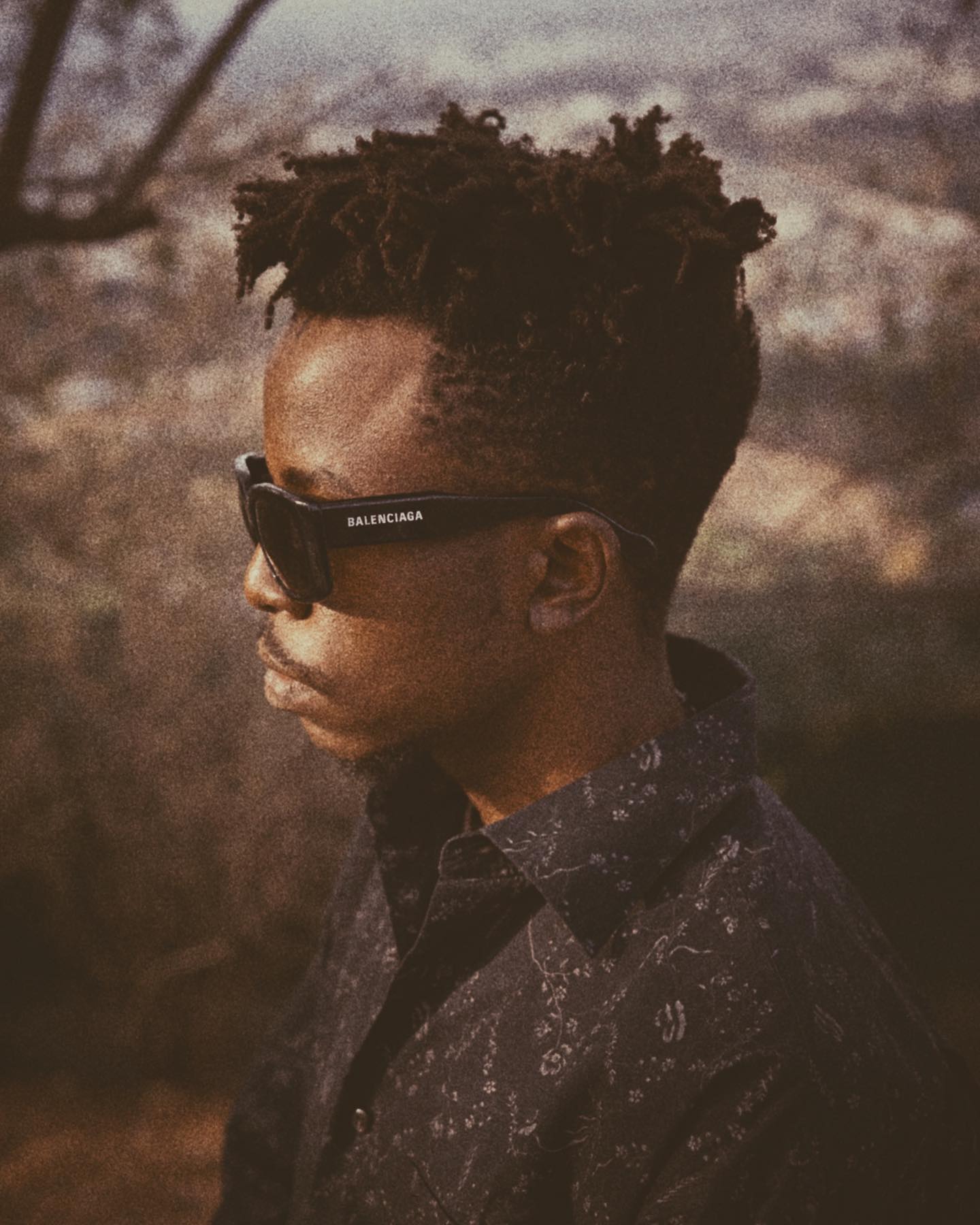 At just under two minutes in total length, it’s easy to look at the cosmetics of Missing-nin’s new single “ImmaGiveUWhaChuNeed” and immediately assume that it’s a mere sliver of a song rather than a goliath groove anthem all by itself. Upon closer inspection, “ImmaGiveUWhaChuNeed” might be the most intricacy-packed single of any that Missing-nin has released this year, of which there have been many (all critically acclaimed, by the way).

Hip-hop’s begun a great migration away from hook-centricity towards something a bit more avant-pop influenced and directly related to the experimental R&B and trap movements of the early 2010s, and it’s in this regard that a player going for it as hard as he is here makes it known how much he wants to break out of the underground. The mainstream is getting more surreal by the day, but if you want something homegrown and original that speaks to the postmodernity of an emerging generation as well as the outgoing one, you needn’t search much further than this man to find exactly what you’ve been looking for all year long.

“ImmaGiveUWhaChuNeed” isn’t rocking the hardest beat I’ve heard this autumn, but it’s absolutely got a little more girth than it needs. This doesn’t get in my man’s way though – instead, I actually get the impression that he wants some extra fat in this mix just as a buffer between his vocal and percussion. There are a lot of ways to make an efficient hip-hop single, and for the most part, I think that Missing-nin is taking the cleanest option available to him here. Rather than letting the bass dominate the beat, he’s spreading out the weight-bearing responsibilities across the instrumental spectrum, which allows for the song to sound tremendously more open and full-bodied than it would have in another scenario.

Anyone who ever told you that making quality rap was as simple as learning the software clearly didn’t see someone like this coming up the ranks this year, nor have they experienced the kind of superb sonic detail found in songs like “ImmaGiveUWhaChuNeed,” “Sweetie,” “TBH,” the other smashing singles Missing-nin has dropped just in the last year.

You’re not likely to find another rapper issuing the kind of menacing melodies this artist is at the moment, but if you need some proof for yourself as to the credibility of his buzz, this single is a good place to start. The great tragedy of modern hip-hop is the misunderstood aesthetics of its underground – everyone essentially wants to believe that the genre’s blue-collar days are far back in the rearview mirror when they’re in fact constantly espoused by under-promoted players like this one (often just beneath the radar of the mainstream spotlight). Missing-nin is doing his part to change the common narrative about the style of music he’s dedicating his life to, and from where I’m sitting now, his is a commitment to the medium surpassed by no one in his scene at the moment. He’s on his way to the top of the heap, and he knows that laying into every verse in “ImmaGiveUWhaChuNeed.”