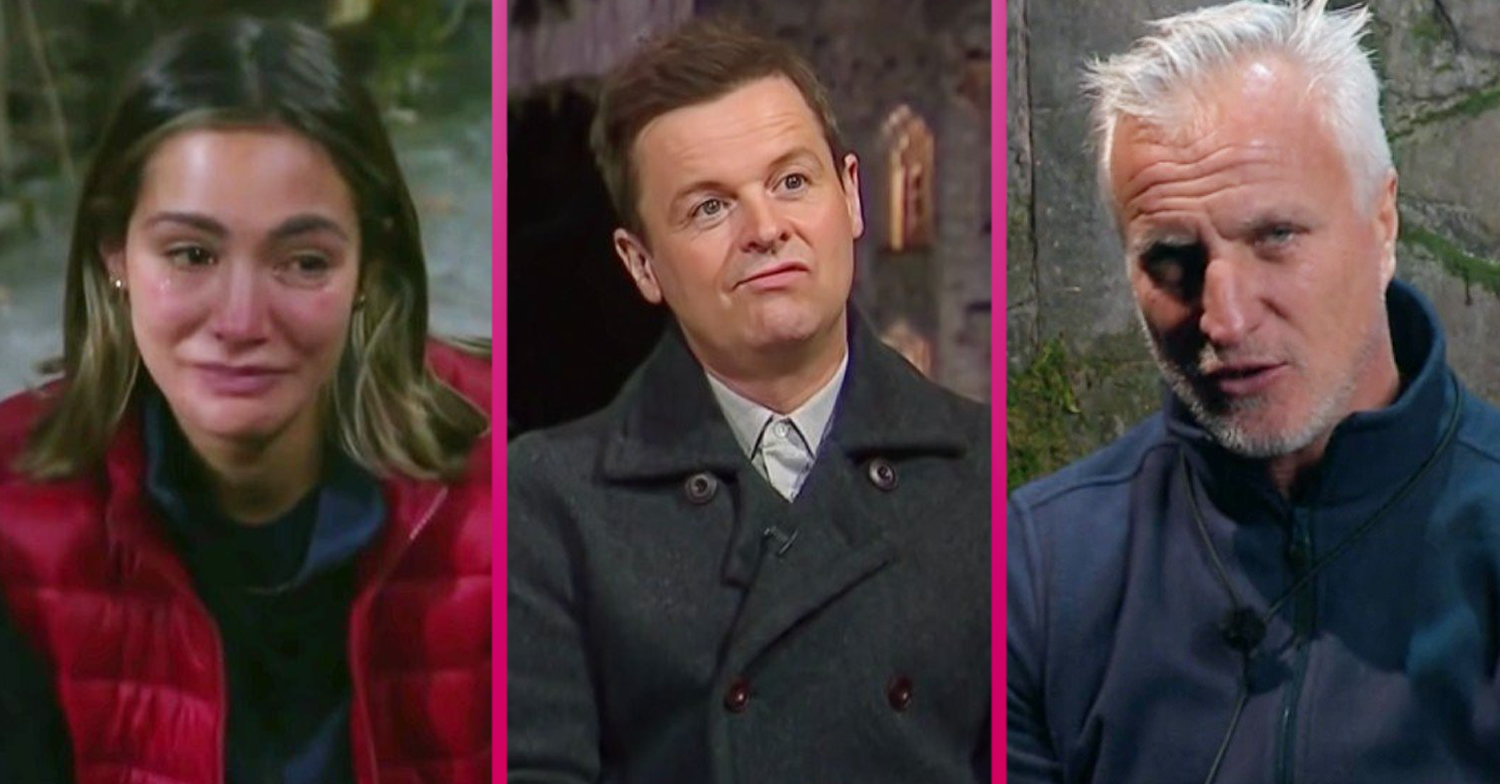 The I’m A Celebrity contestants have returned to the castle and back to our screens tonight (November 30) as the ITV reality show returned from a brief hiatus.

I’m A Celebrity was forced off air for three nights after Storm Arwen caused damage to the show’s production base.

As a result, live broadcasts were cancelled on Saturday, Sunday and Monday, and the celebrities returned to their pre-show isolation cottages.

Now, however, they’re back – and ITV viewers have had their say.

What did Ant and Dec say about return of I’m A Celebrity tonight?

Earlier today, hosts Ant McPartlin and Declan Donnelly appeared on This Morning to chat about the return of the show.

It was forced off air just six days into the 2021 run.

Read more: I’m A Celebrity: David Ginola given a telling off by producers for breaking rules, Richard Madeley reveals

They told This Morning hosts Holly Willoughby and Phillip Schofield that the break would not affect the “flow” of the show.

And they said that campmate Danny Miller and Arlene Phillips had been recreating castle conditions in their cottages.

Although we suspect with added heating and food!

Everyone now that the castle is back #ImACeleb pic.twitter.com/fGmlAJwNez

How did viewers react to the show’s comeback?

Viewers quickly took to Twitter to deliver their verdict as David Ginola and the gang returned to our screens.

Read more: I’m A Celebrity fans call for series to be canned after cancelled episodes

Another added: “I’ve missed @antanddec’s faces on the telly. I only it was only three days but still.”

A third agreed: “Woohoo I’m A Celebrity is back on I’m so happy!”

“It’s finally back!” declared another.

However, not everyone felt the same and some called for the series to be scrapped.

“Watching #ImACeleb and just thinking to myself what a waste of time this is. Why haven’t they cancelled it?

“It’s silly they’ve all been put up in five-star hotels the last few days!! So defeats the whole point of the series.”

However, just because it’s back tonight, it doesn’t mean it’ll stay that way.

Speaking to Holly and Phil this morning, host Ant said that more bad weather is on the way.

However, this time it’s just predicted to be low temperatures and perhaps snow.

So hopefully the crew can batten down the hatches and keep the show on air!