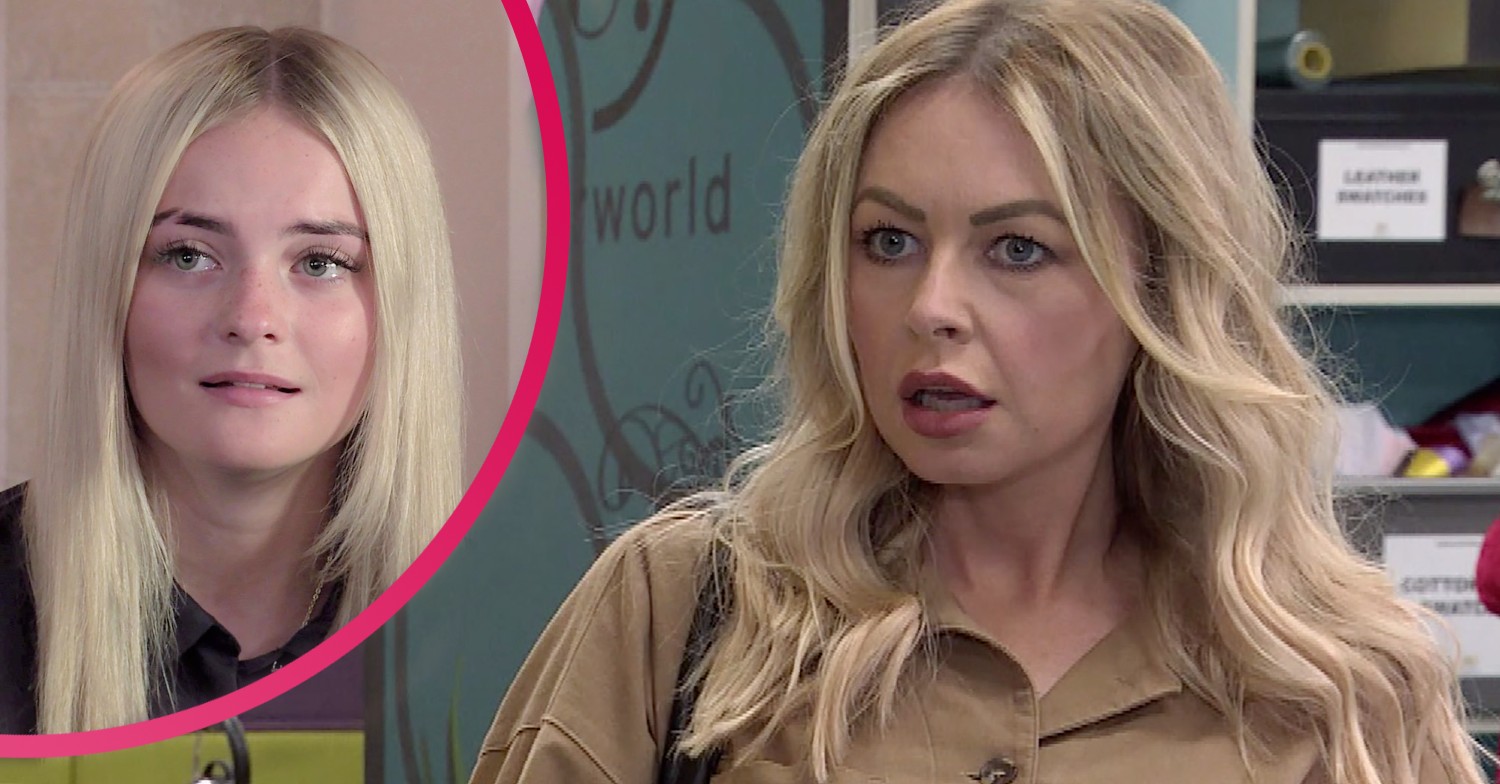 Laura Neelan returned to Coronation Street tonight (Wednesday, November 24), but who is she and what do we know about her?

Who is Laura Neelan in Coronation Street?

Laura Neelan is the ex-wife of loan shark Rick Neelan and mother of his daughter, Kelly.

Rick and Laura split years before his disappearance and Kelly would spend every other weekend with her father.

However Laura and Kelly have no idea that Rick was murdered by Gary Windass.

Laura first appeared in the soap in April 2020.

Kelly and Laura’s relationship has been strained.

Kelly went into foster care after Laura went off again leaving her alone and she was fostered by Imran and Toyah.

When Kelly was in prison, she opened up about her mother.

She revealed that although her mum was okay sometimes, she said Laura would often go missing for days or weeks and would go off with her new boyfriends, leaving Kelly alone.

Kelly said she would try and stay out of her mother’s way as her mum would lash out and be violent towards her.

Laura was arrested and charged with child neglect. However when Kelly was in court on trial for Seb’s murder, Laura gave evidence in defence of Kelly.

However it backfired when Laura’s transcripts from being arrested on child neglect were brought up.

Laura told her solicitor she felt afraid of her daughter and called her “violent, unpredictable and aggressive.”

Laura tried to say she didn’t mean it, but Kelly was charged with Seb’s murder and sent to prison.

Where has Kelly been staying?

Kelly was released from prison after evidence was found against Corey Brent, proving he murdered Seb.

However Kelly decided to go to supported accommodation instead of back with Imran and Toyah, who are looking after another child, Elsie.

She ended up leaving supported accommodation as another resident, Cole, tried to get her to steal phones for him.

Although her friend Aadi offered her a place to stay, Kelly felt she couldn’t go back to living on Coronation Street, so she told him she was staying with her mother.

Kelly has been living on the streets and Billy Mayhew saw her near the soup kitchen.

He told Imran where he saw Kelly and tonight Imran managed to get Laura to the Bistro as Daniel Osbourne pretended he wanted to buy Kelly’s story off her for the Gazette.

Will Imran find out where Kelly has really been staying?

What has Kel Allen been in?

In 2018, Kel appeared in Corrie playing another character, Lulu Lockett.

She has also had a role in Emmerdale in 2017 playing Tiff.

She has also had roles in Children’s Ward, Always and Everyone, Cutting It, Cobra.

In 2018 she played Tracey in TV movie Thick As Steves’.

Coronation Street usually airs on Mondays and Wednesdays 7.30pm and 8.30pm with an hour long episode at 7.30 on Fridays on ITV.