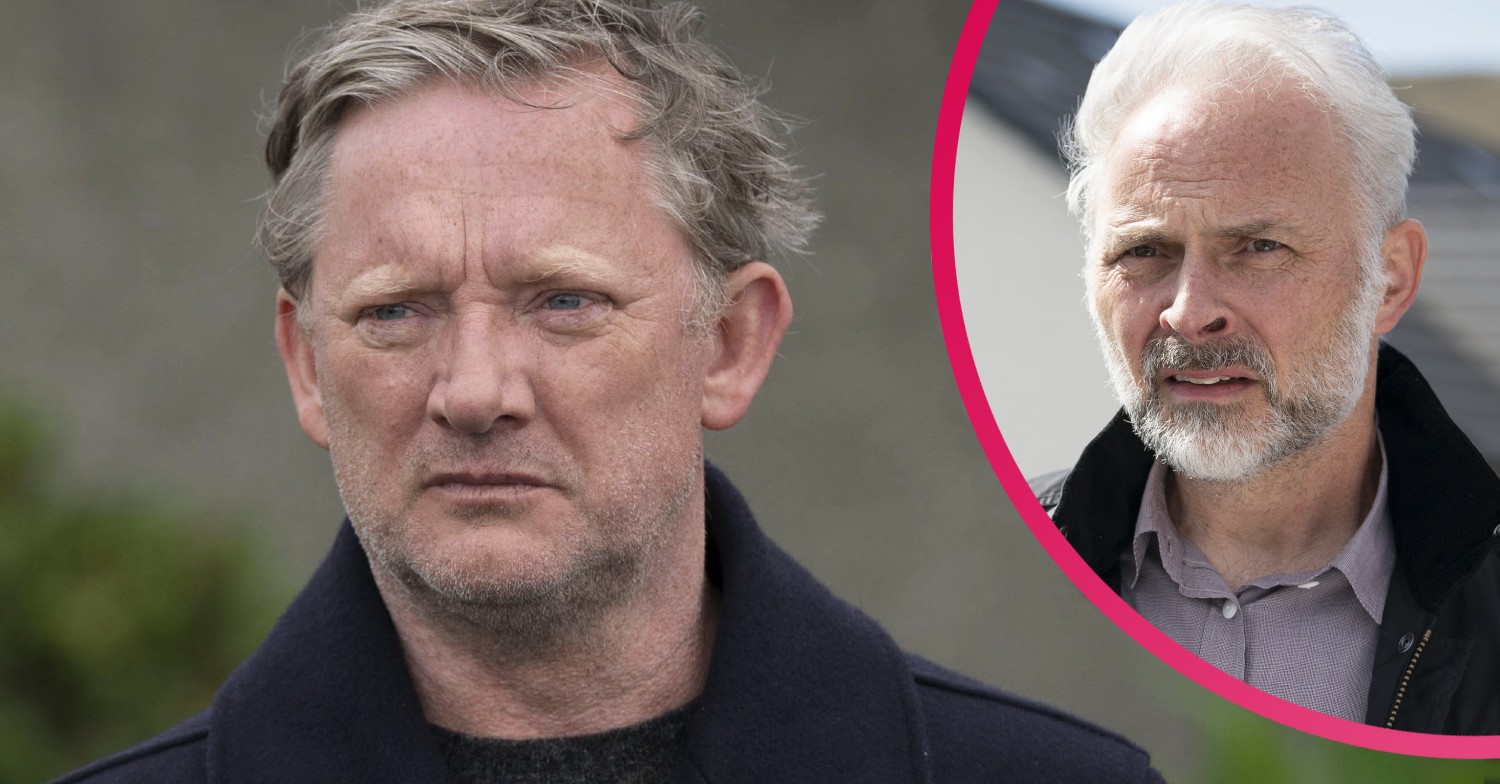 The sixth series of Shetland has come to an emotional, heartbreaking and explosive end with episode six.

And it was the mother of all twists.

The explosive finale also revealed the truth about Marie-Ann Ross’ disappearance all those years ago.

***Warning: spoilers from episode six ahead***

Read more: Shetland episode 5: Viewers all have the same theory about Donna and Duncan

The sixth and final episode of Shetland series six was one of the best ever.

Alex Galbraith gave her the drugs – and subsequently buried her body, along with help from Niven Guthrie.

When Alex Galbraith struggled with the guilt and decided to confess after 20 years, all of them had plenty to lose.

But it was his wife Eve Galbraith who fatally shot him to save her own promising political career.

Meanwhile, Tosh discovered she was pregnant, and Donna Killick set Duncan up for murder.

And she wanted to take DI Jimmy Perez down too.

What a spiteful witch!

The sixth and final episode of the brooding drama set in lush surrounds didn’t disappoint.

But there was no time for a congratulatory pat on the back.

In a horrifying twist, Jimmy was arrested after being set up by Donna Killick from beyond the grave.

Before begging Duncan Hunter to assist her suicide, she had sent a letter to her lawyer implicating Duncan in her death.

She also put the boot in to Perez and claimed he KNEW all about Duncan’s plans to kill her.

Is Jimmy’s career over?

She’s insisted all along that she’s not ready for children.

So will she keep the baby?

Pregnant Tosh seems the obvious choice to take over from Jimmy while he’s being investigated.

DC Sandy Wilson came very close to telling Perez about the leak in episode six – but ultimately didn’t manage to.

In episode four, Tosh discovered the shocking news that it was Sandy who had leaked the crime scene photos.

In episode five, Tosh told Sandy she knew about his indiscretion – something he didn’t deny or even apologise for.

He asked Tosh to keep his secret, but that put her own career on the line and she refused.

Sandy is a long-term and trusted member of DI Jimmy Perez’s team.

Although he HAS been in trouble before.

At the end of series five, Sandy made an error of judgement and was suspended.

Viewers saw original character Sandy Wilson suspended after his negligent policing led to a suspect taking their own life in a prison cell.

Surely Sandy will get the sack if the truth ever comes out?

Will Duncan go to jail?

Tragically, Duncan was totally duped by murderer Donna Killick before she died.

Donna (Fiona Bell) had been a revenge-seeking missile ever since being released from jail.

Rather than take the blame for killing Lizzie Kilmuir, she consistently tried to blame others and play the victim.

After being diagnosed with terminal cancer, Donna was allowed to die at home.

Duncan – her ex-flame and father of her illegitimate son Alan – took pity on her and looked after her.

However, things took an ugly turn when she asked him to assist her in taking her own life…

Of course, as many viewers guessed, Donna was setting Duncan up.

She wrote a letter to her lawyer claiming Duncan was trying to coerce her into suicide.

Donna also claimed that DI Jimmy Perez knew about it and was covering it up.

In episode six, Duncan confessed to save his friend Jimmy.

But it didn’t quite work out that way.

Duncan was arrested, but so was Jimmy.

Will Duncan go to jail for making Donna the drugged hot chocolate?

Shetland episode six: Is Jimmy falling in love with Meg?

There has been noticeable chemistry between DI Jimmy Perez (Douglas Henshall) and nurse Meg throughout series six.

Is it wrong that we’re hoping for romance?

We think Perez would make a great match with Meg, and she could be the support system he needs.

Not least because she can help care for Perez’s dad, who has dementia and has moved in with his son.

Before Jimmy’s arrest, Meg asked him for a drink, but he took a rain check.

Shetland returns with series seven in 2022. Series six is available to watch in BBC iPlayer.

Are you looking forward to the return of Shetland? Leave us a comment on our Facebook page @EntertainmentDailyFix.