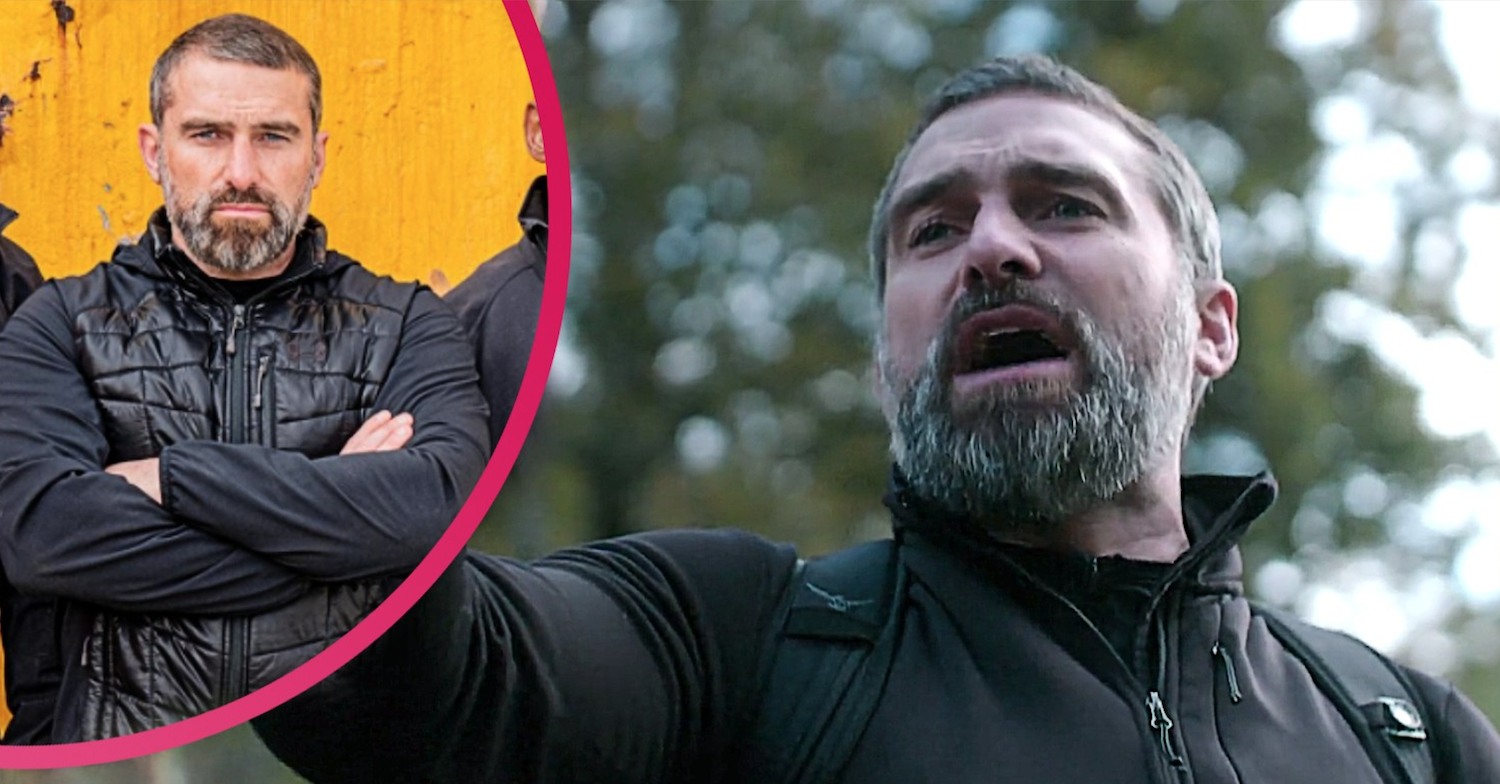 The 41-year-old ex-soldier was axed by Channel 4 earlier this year from hit show SAS: Who Dares Wins.

Rumours suggested he allegedly used inappropriate language to female members of the crew.

What did Ant Middleton SAS Who Dares Wins say about Channel 4?

According to The Sun, speaking on his Mind Over Muscle speaking tour, Ant laid into Channel 4 with the strongest language possible.

He reportedly said to the audience: “I’m going to address the elephant in the room which is Channel 4.

“I’m never working for that channel again, am I? [bleep] it.”

What did he say about the allegations?

According to the publication, he then addressed the so-called ‘political correctness’ that reportedly got him axed from the show.

“When political correctness or box-ticking exercises filter into an authentic process, it’s gonna take away the authenticity, it takes away the realness,” he said.

And when it came to the specific allegations of inappropriate comments he allegedly made to female members of the crew, he had some words for that, too.

“I do not care what you do have, or don’t have, swinging between your legs,” he said.

“I don’t care what gender you are, I do not care the colour of your skin. What I care about is: Can you do the job, yes or no? That’s what I care about.

Why was Ant axed by Channel 4?

Earlier this year in March (2021), Channel 4 issued a statement explaining Ant’s exit from the show.

“Ant Middleton will not be taking part in future series of SAS: Who Dares Wins following a number of discussions Channel 4 and Minnow Films have had with him in relation to his personal conduct,” the channel said.

“It has become clear that our views and values are not aligned and we will not be working with him again.”

ED! went to Ant and Channel 4’s reps for comment.