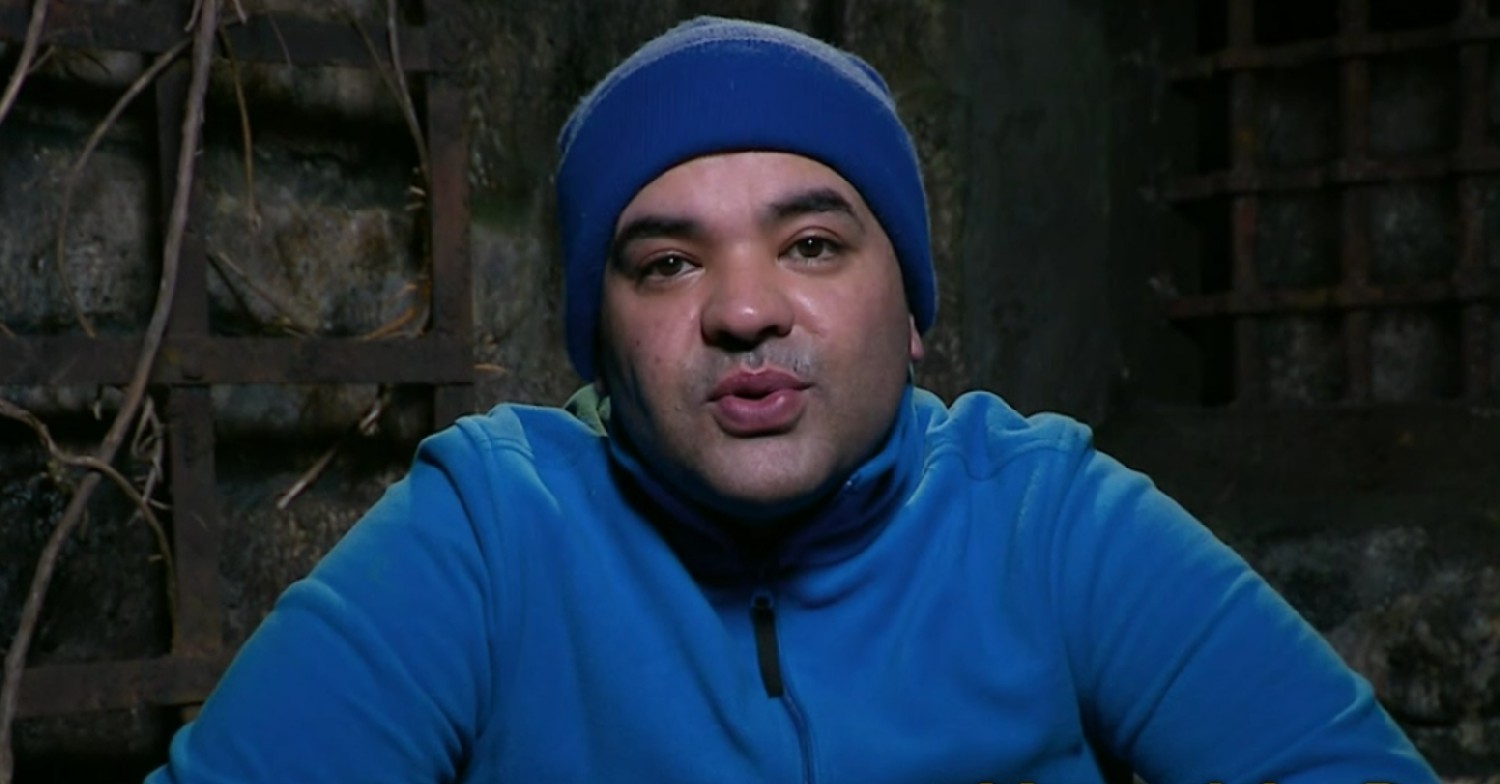 I’m A Celebrity viewers were stunned as Naughty Boy remained on the show tonight (November 24) – despite plans to quit.

The star vowed to leave the show yesterday alongside fellow campmate Arlene Phillips.

However, both campmates had a change of heart overnight.

During tonight’s show, Naughty Boy said he felt a robin visiting the camp was telling him to stay.

The music producer went on to explain his change of heart.

Naughty Boy said: “I’m going to the main camp to see how I feel when I get there.

“I’m feeling buoyant, I’m feeling good, I’m so blessed to have these guys.”

But despite plans to confront the group, Naughty Boy and Arlene greeted their co-stars with open arms.

In the Telegraph, Richard Madeley observed: “I thought there might be a bit of friction at the outset because we’ve been down there all the time and they’ve been up here at our expense.

Read more: Richard Madeley has ‘traits of narcissism’ while Naughty Boy is ‘too sensitive’ expert says

“So it was a relief to find the warmth and the welcome that they gave us was fantastic and all that potential rivalry just blew away.”

In addition, Arlene added: “I was very nervous walking into the main camp and what was inside was a group of people so welcoming I felt quite emotional.”

Naughty Boy also admitted he was glad the campmates were a “proper family”.

How did viewers respond?

However, viewers at home weren’t so convinced by the loving atmosphere.

Some called out Naughty Boy and Arlene for acting “fake” as they entered the Main Camp.

On Twitter, one said: “Awful drama Queen fake Naughty Boy will now be getting my vote to complete every trial #ImACelebrity.”

All happy families then after last night 😏 #ImACeleb

Another complained: “Naughty Boy heavily backtracking there. A little bit fake that #ImACeleb.”

A fourth shared: “Naughty boy is a drama queen. Grow up! #ImACeleb.”

Another raged: “Such fake people #ImACeleb.”

However, one added: “All happy families then after last night #ImACeleb.”

To find out more tune into I’m A Celebrity… Get Me Out Of Here! on ITV