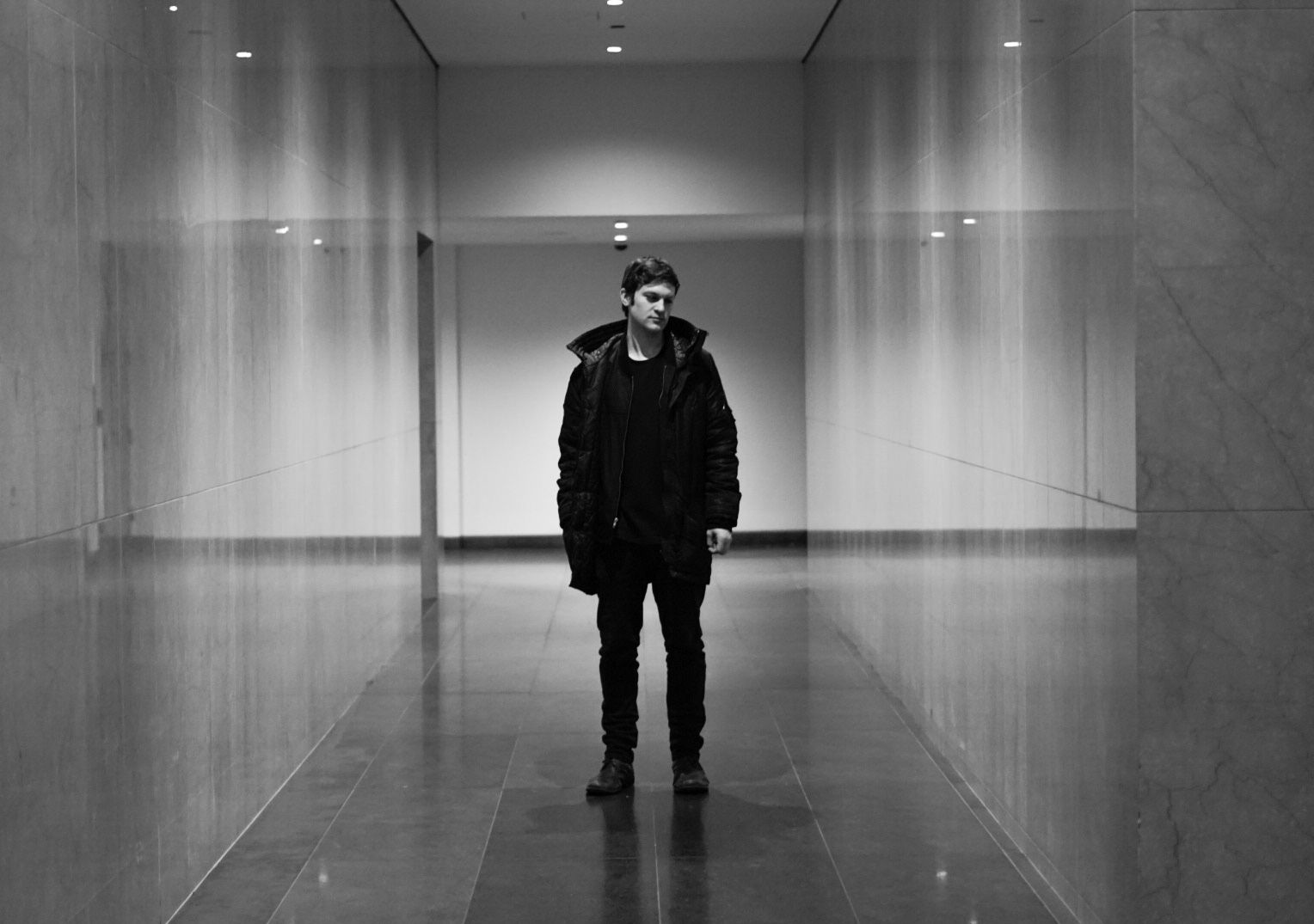 There’s something remarkably disarming about the soft voice that Chris Zurich puts into his new single “You’re My Crutch,” but it’s not as conventional as the pop genre he performs often produces. Although it would be a challenge to describe this song as being experimental and mean it, there’s undeniably an artist pushing himself to the limit as much as he can in this performance and making it difficult to deny his authenticity as a singer/songwriter. He’s not as left-field as the competition, but this is an artist committed to stepping away from the standard and towards energy more akin to that of the ambitious players leading the industry today.

The fragility in this song lends a lot of honesty to the lyricism that wouldn’t have been a factor in the narrative here otherwise, and I like that Zurich didn’t try and bury his raw emotion with a lot of bombast in the mix. Contrarily, he’s going out of his way to make this feel and sound like something that is coming directly from his heart and nowhere else (and that’s simply not something that I’ve been able to say about his competitors very often in the past couple of years).

This mix offers striking juxtaposition between artist and band, but it’s not overstating any of the componentry and spotlighting one aspect of the music over another. Truth be told, I think that producing “You’re My Crutch” this way makes it easy to appreciate the intricacies that Zurich is exploiting so expertly as a composer here. He’s not being arrogant in simply drawing attention to his keen ear for detail, but instead giving us as complete a performance in this recording as he can muster from within the four walls of a studio and making his rivals look inept in the process.

When the percussion kicks into gear just past the forty-five-second mark in this mix, the vibe transitions from smooth to sexy on a dime, inviting us into a blushing mesh of musical moxie that some might not be prepared to encounter. It’s hard to believe this guy has been making music on the underground level for the past couple of years without getting more love from the mainstream press, but with the release of “You’re My Crutch,” I think his profile is about to go from the shadows to the bright lights of the primetime a lot sooner than later.

Chris Zurich absolutely kills it in this latest single to join his discography, and I would even deem the song one of the best pop slow jams I’ve been spinning this fall. “You’re My Crutch” shares a couple of stylistic cues with the 1990s boyband/R&B movement that produced some of the most enrapturing sounds of an entire decade, but it has a secret weapon that none of its influences ever had – this single centers on the romantic wit of one artist and one artist alone. Zurich proves himself quite the master in this piece, and I’m excited to hear what he’s going to think of next.