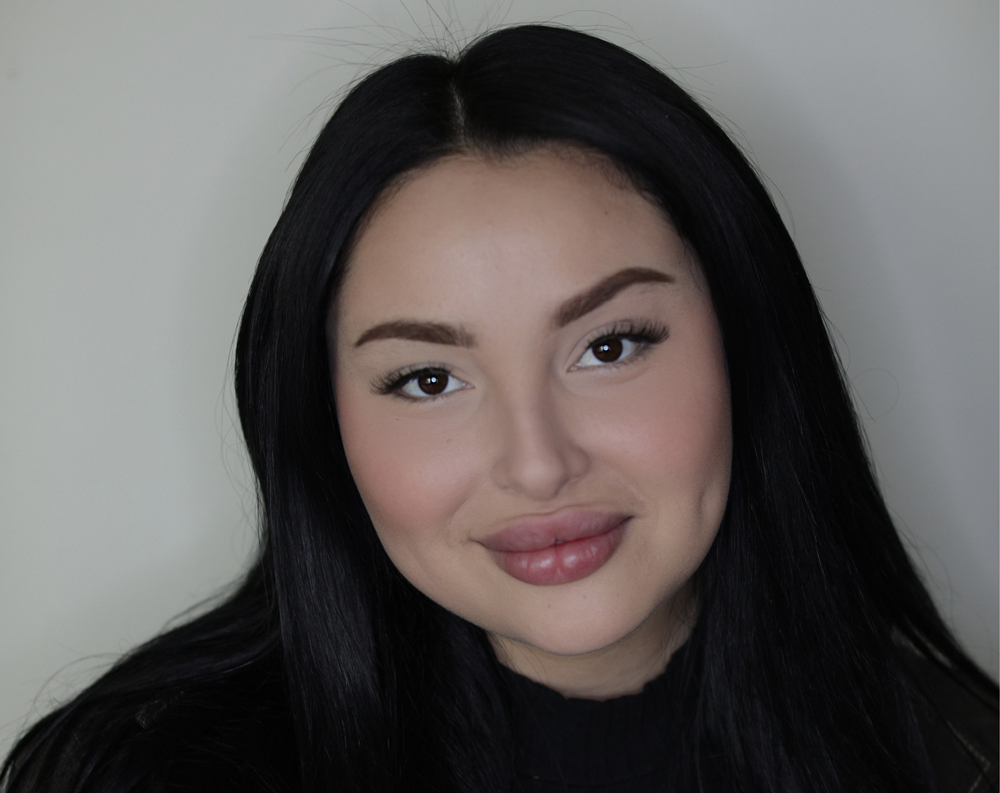 EXCLUSIVE: The Craft: Legacy star Zoey Luna has signed with A3 Artists Agency for representation.

The transgender youth activist and actress portrayed Lourdes in The Craft: Legacy and currently can be seen in Universal’s Dear Evan Hansen, directed by Stephen Chbosky.

Luna was the subject of the groundbreaking documentary film Raising Zoey, chronicling her journey of how she was determined to live her authentic life, and fought school officials in the Los Angeles school system with the ACLU for her right to self-identify in school between ages 12-15. She was also part of Laverne Cox’s documentary film Laverne Cox Presents: The T Word for MTV and the documentary 15: A Quinceañera Story for HBO.

She began her acting career with a lead role in the Rosario Dawson-directed short film Boundless and she most recently appeared in the season finale of FX’s award-winning series Pose.

Luna served as the grand marshal at the 2015 LA Pride parade, is the recipient of the San Diego Equality Award and the recipient of the ALMA Awards’ Young Trailblazer Award. She also is a frequent featured speaker at the Human Rights Campaign’s Time to Thrive conferences.

Luna continues to be repped by Transgender Talent.