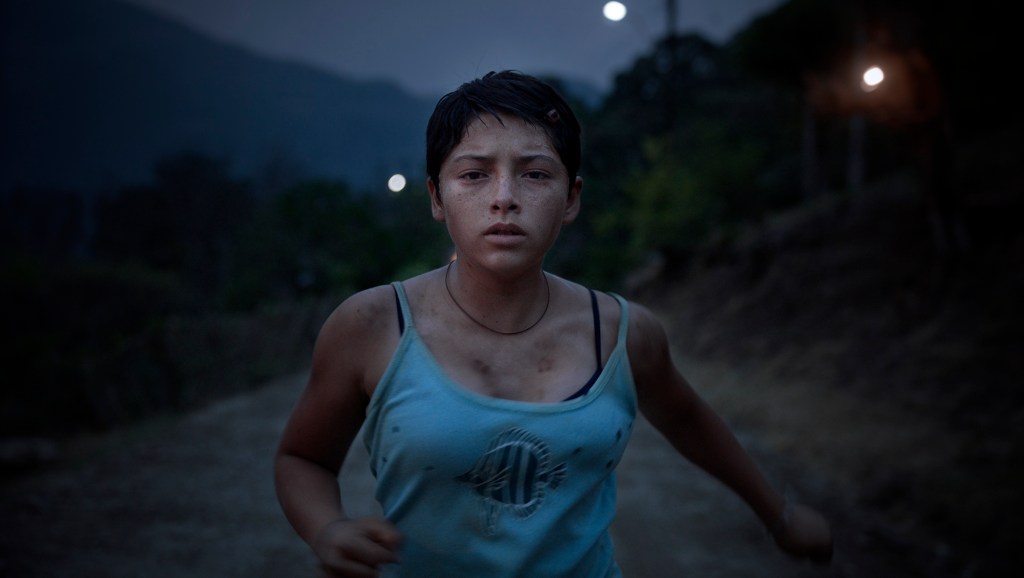 Mexico has become the latest country to make its submission to this year’s International Oscar race, selecting Tatiana Huezo’s Prayers For The Stolen.

The pic debuted at Cannes this year, receiving a special mention in the Un Certain Regard program. The film was also a multi-award-winner at the San Sebastian and Athens film festivals. Netflix picked up rights and will release in select theaters and online in November.

Vaguely based on Jennifer Clement’s 2014 novel, the film is set In a solitary town nestled in the Mexican mountains, where the girls wear boyish haircuts and have hiding places underground. Ana and her two best friends take over the houses of those who have fled and dress up as women when no one is watching. In their own impenetrable universe, magic and joy abound; meanwhile, their mothers train them to flee from those who turn them into slaves or ghosts. But one day, one of the girls doesn’t make it to her hideout in time.

The Bachelor Spoilers: Clayton Echard’s Final 4 Revealed… Already!
Duggar Relative Offers Stunning Testimony: Will It Exonerate Josh?
Tristan Thompson to Alleged Baby Mama: Take My Hush Money! And Keep My Kid Away from Me!
Everything you need to know about tonight’s Fashion Awards in London (including its *epic* host!)
‘Condemned: Criminal Origins’ Still Hits Like a Lead Pipe to the Skull [Safe Room Podcast]