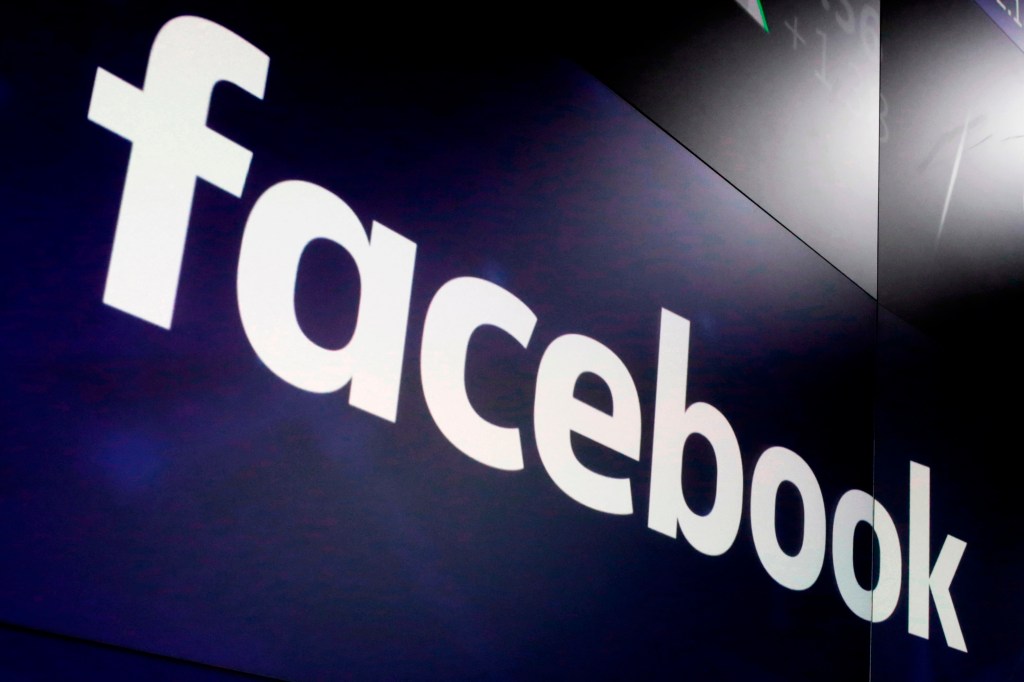 Facebook has been fined £50.5m ($69.6m) by the UK’s Competition Markets Authority (CMA) for breaching an order imposed during an investigation into the purchase of Giphy. The penalty should be a warning that no company is above the law, said the CMA, which claimed Facebook had failed to provide full updates about competition compliance relating to the acquisition of the gif platform. Separately, the CMA fined Facebook £500,000 ($688,000) for changing its Chief Compliance Officer on two separate occasions without seeking consent.

Salisbury Poisonings producer Dancing Ledge Productions has launched a bursary for UK creatives in memory of the woman who came into contact with the nerve agent Novichok following the poisoning of Sergei Skripal. The Dawn Sturgess Bursary will provide one budding drama school acting student from Wiltshire, England with funding of up to £30,000 ($41,300) towards their living costs while studying. Sturgess died after coming into contact with Novichok and her story was told in Dancing Ledge’s BBC1 drama The Salisbury Poisonings last year, which starred Rafe Spall and Anne-Marie Duff.

India’s Yoodlee films has come on board as producers for the Malayalam film Padavettu. Co-produced with Sunny Wayne, the film will be written and directed by Liju Krishna will star Nivin Pauly in the title role. “Padavettu is a strong narrative about an underdog’s awakening to his true potential when pitted against circumstances. Given the amazing work being done by Nivin and the unique directorial vision of Liju Krishna, Padavettu is a story that we are excited to produce. Yoodlee Films is aggressively looking at producing a spate of regional content in the coming months, and the inclusion of this film in our slate with such an illustrious team is a matter of great pride for us,” commented Siddharth Anand Kumar, Vice President, Films at Saregama India.