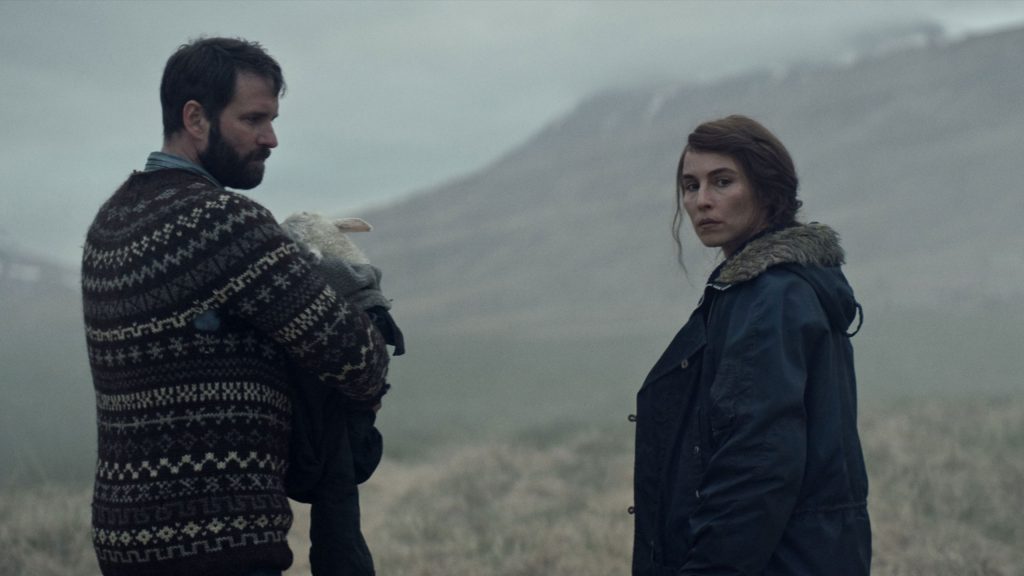 National Geographic Film’s The Rescue by Chai Vasarhelyi and Jimmy Chin (Free Solo) has a projected gross of $386,400, or a $700 PSA. Greenwich said the film, about the dramatic rescue of a Thai boys soccer team from a flooded cave, has a total cume of $460,087 and is projected to join Roadrunner and Searchlight Pictures’ Summer of Soul as $1M+ documentaries year to date. (It also has a 97% score on Rotten Tomatoes, an 86 score on MetaCritic and a People’s Choice Documentary Award at TIFF. It’s ranked consistently just behind the major studio releases in most complexes with top billing at pure arthouse theaters. Greenwich says.

The highest profile new release, IFC Films’ Mia Hansen-Løve’s Bergman Island, grossed an estimated $55,000 in 115 theaters on the heels of its NYFF main selection screening and after its Cannes world premiere and screenings at Telluride, TIFF. (That’s a per screen average of about $480.) IFC said up next will be its Venice selection The Beta Test, the Hollywood satire from Jim Cummings and PJ McCabe on Nov. 5, and Paul Verhoeven’s steamy Cannes hit Benedetta, Dec. 3.

Roadside Attractions opened Hard Luck Love Song to a weekend gross of $36,695 in 172 theaters for a per theater average of of $213.

The specialty box office is showing inklings of a revival amid a broader recovery in the studio wide-release world where a new film catches fire just about every weekend, as per Halloween Kills. Searchlight’s The French Dispatch next weekend has been one of the indie’s mot anticipated to really jumpstart arthouse.