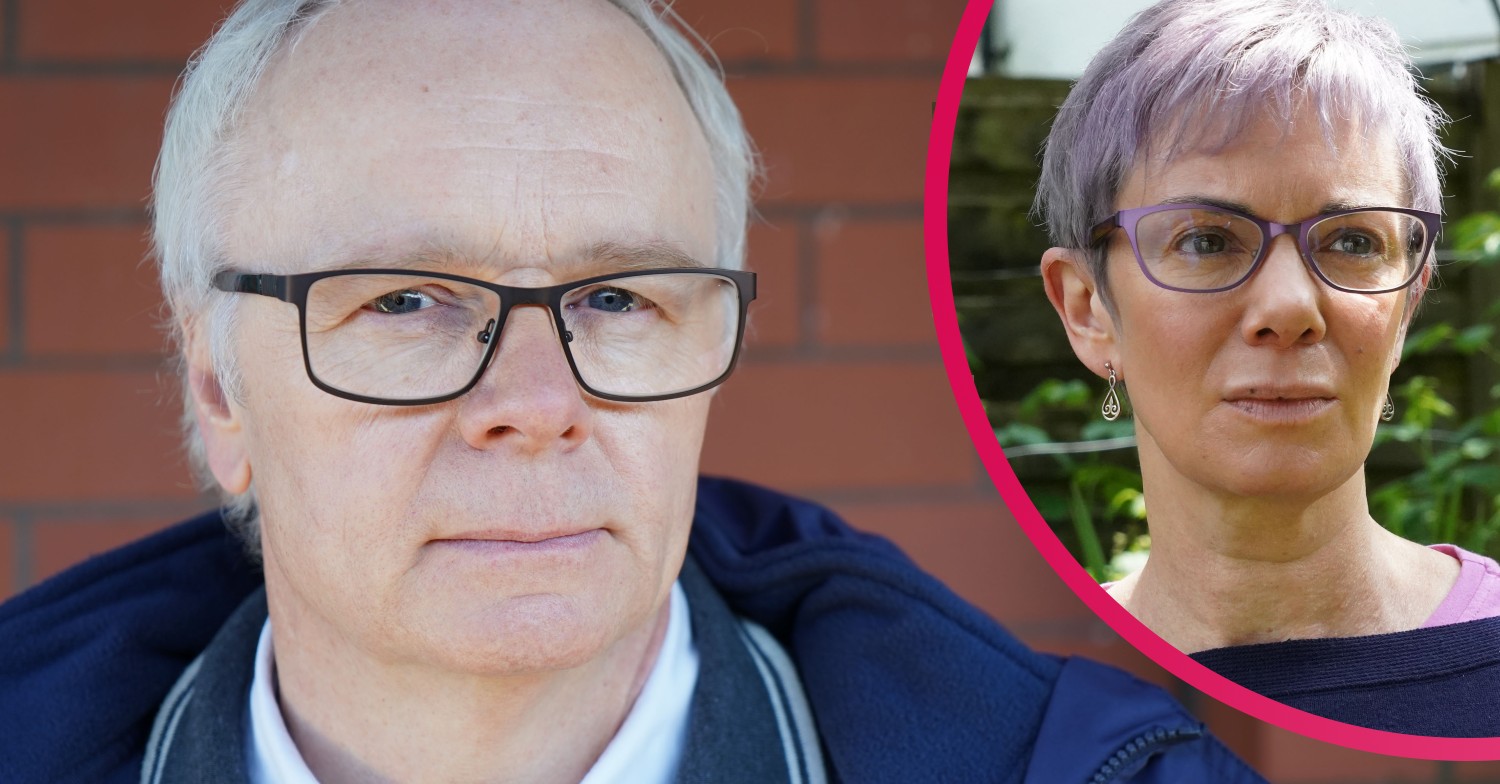 The Trick is a conspiracy thriller on BBC One starring the ever-brilliant Jason Watkins as a professor whose life is torn apart by hackers.

So what is the drama about? Is it a true story, and how many parts is it?

The Trick on BBC One – what’s it about?

The Trick introduces Professor Phil Jones and his team of climatologists who work at the University of East Anglia.

They find their work has been hacked by climate change deniers and turned into the first big fake-news story.

The deniers and corporations with vested interests skillfully create the image of climate change as a conspiracy being perpetrated by academic scientists.

Although an inquiry concludes that there was no case for Phil Jones and his team to answer, it has taken a decade for the public perception of the veracity of climate change to recover.

Is The Trick on BBC One a true story?

The Trick on BBC One is based on a true story.

It dramatises the messy controversy that blew up in 2009 and was nicknamed ‘Climategate’.

The fact-based drama follows events in which world-renowned professor in climate science Phil Jones became the victim of cyberterrorism.

A hacker stole emails from the University of East Anglia and released extracts implying scientists were doctoring data to make global warming look worse than it was.

While ultimately exonerated, the incident proved to have a devastating effect on public belief in human-created climate change.

How many parts is The Trick?

The film is a one-off stand-alone drama, which is 90 minutes long.

After airing, it will be available on BBC iPlayer.

Who stars in the cast of The Trick?

Des star Jason Watkins stars as the traumatised professor at the centre of the media storm.

Hollywood actor George MacKay appears as Sam Bowen, a young father and a PR strategist, drafted in to help Phil Jones tell his side of the story.

Will you be tuning in to The Trick on BBC One? Leave us a comment on our Facebook page @EntertainmentDailyFix.

Ryuichi Sakamoto Shares New Arrangement of Yellow Magic Orchestra’s “Tong Poo”: Listen
The Ordinary is having an *epic* sale that lasts until the end of November, so here’s what GLAMOUR editors are stocking up on
L.A. County Reports 22 New Covid-19 Deaths And 624 New Positive Cases; Addresses Concerns About Omicron Variant
Faizon Love Says ‘Elf 2’ Doesn’t Need Will Ferrell, Time for Black Elf
Adele cries tears of joy as she reunites with long-lost teacher