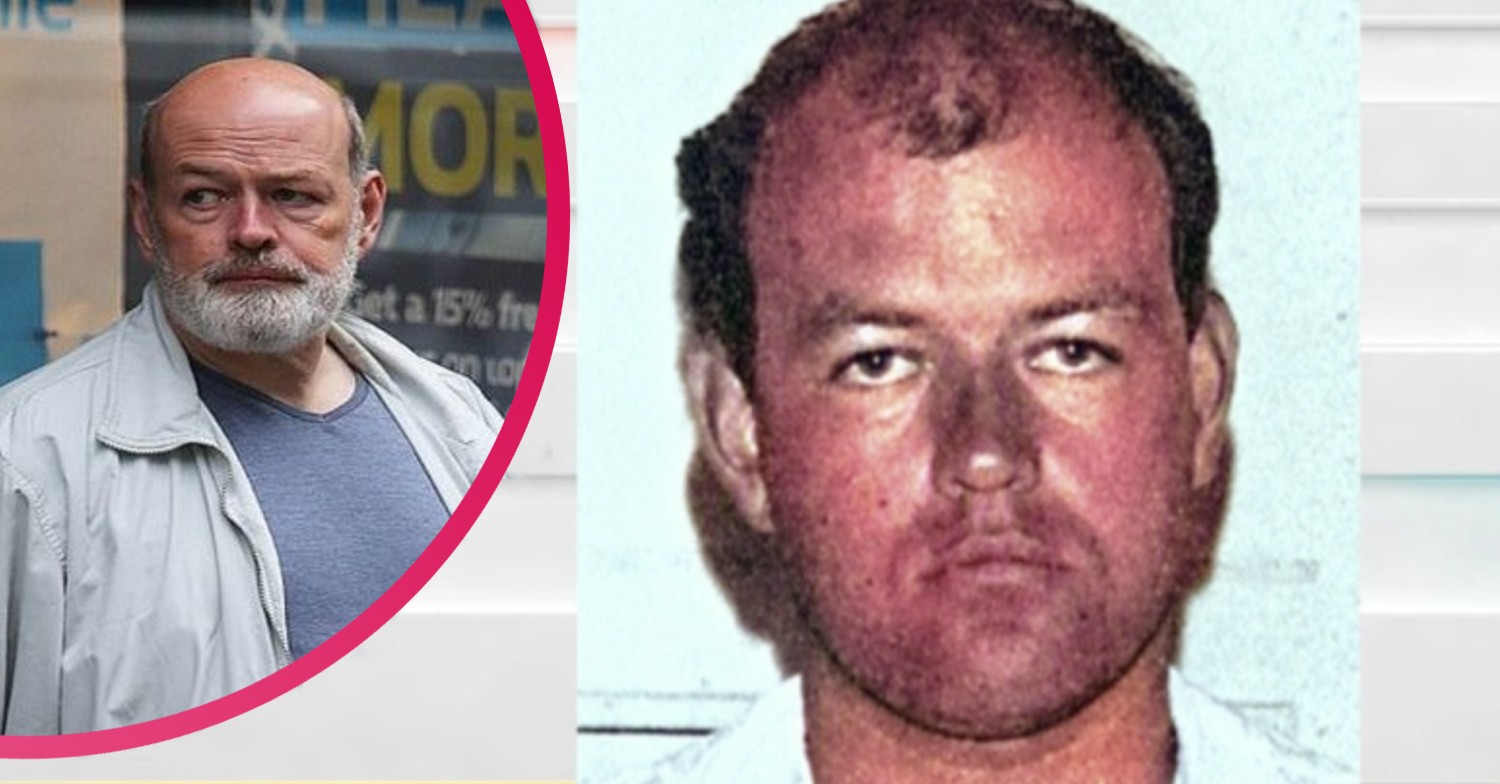 Code of a Killer on ITV1 dramatises the police’s investigation into catching double murderer Colin Pitchfork – but where is he now?

The two-part drama stars actor John Simm as a brilliant scientist who unlocks the key to DNA fingerprinting.

Thanks to him, police were able to catch murderer Colin Pitchfork.

Read more: Colin Pitchfork – portrayed in ITV drama Code of a Killer – is released from prison

Who is Colin Pitchfork?

He attended school in Market Bosworth and Desford.

Police arrested him for indecent exposure when he was a late teen, and he was convicted and sent for therapy.

In 1981, he married a social worker and the pair had two sons.

He worked in Hampshires Bakery in Leicester as an apprentice.

Colin continued to work there until his arrest for the murders.

Who were his victims?

He killed Lynda Mann and later Dawn Ashworth, both 15.

She was on her way back from babysitting.

The next morning, a passer-by found her dead on a deserted footpath known locally as the Black Pad.

Colin had beaten her, savagely raped her and strangled her to death.

Read more: John Simm stars as DS Roy Grace in ITV’s Grace: Who is his actress wife? What else has he starred in?

How did police catch Colin Pitchfork?

He was the first person convicted of rape and murder using DNA profiling.

Colin admitted to exposing himself to more than 1,000 women since his teens.

He later progressed to sexual assault and strangulation.

Colin was subsequently sentenced to life imprisonment after pleading guilty to both murders.

The Lord Chief Justice said at the time: “From the point of view of the safety of the public I doubt if he should ever be released.”

Where is Colin Pitchfork now?

Colin Pitchfork’s 30-year-minimum sentence was reduced to 28 years on appeal.

After numerous parole reviews, he was released in September 2021.

The Ministry of Justice said that Colin Pitchfork, now 61, would remain under supervision for the rest of his life.

A Ministry of Justice spokesperson said: “Public safety is our top priority, which is why he is subject to some of the strictest licence conditions ever set.”

The Parole Board said Colin’s licence conditions include living at a designated address, taking part in probation supervision and wearing an electronic tag.

He will also take part in lie detector tests, will have to disclose what vehicles he uses and who he speaks to, with particular limits on contact with children.

Colin will be subject to a curfew, and have restrictions on using technology and limits on where he can go.

Police banned him from entering Leicestershire and can return him to prison if he breaks any of his 36 strict monitoring conditions.

She said: “And as far as I’m concerned he’s going to be out in amongst the public, so it speaks for itself.”

Code of a Killer is based on the story of Sir Alec Jeffreys’ discovery of DNA fingerprinting.

The drama follows the brilliant scientist and pioneering detective as they join forces to create the most significant advance in modern criminal investigation.

Meanwhile, a few miles away, DCS David Baker (David Threlfall) led the search for the murderer of two schoolgirls Lynda Mann and Dawn Ashworth in Leicestershire.

Together, the pair pursued the man who raped and murdered the two teenage girls and subsequently caught the killer – Colin Pitchfork.

On the Radar: From the edge to apocalypse noir
I Spit on Your Grave (1978) and Deja Vu coming to Blu-ray
“Pizza, Anyone?!”: Jordyn Woods Surprised Karl Towns at His High School Hall of Fame Induction
Cher sues ex-husband Sonny Bono’s widow over song, record revenue
Paris Police 1900 – the dark and dangerous French crime drama