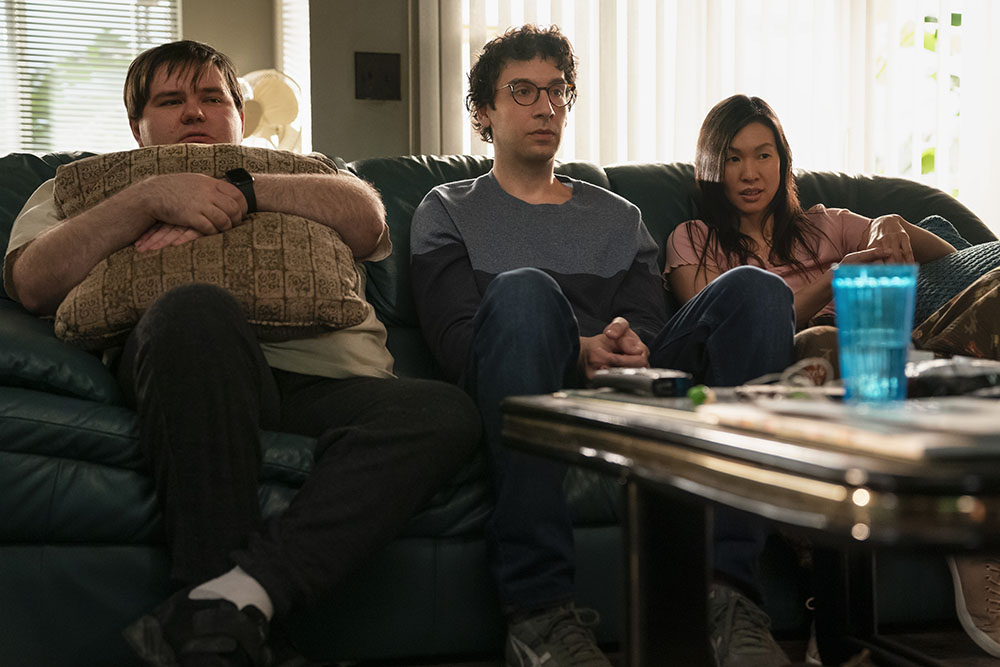 Amazon Prime Video has revealed the upcoming Jason Katims series will be titled As We See It and released three first look photos. 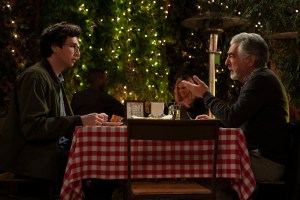 The series tells the story of 20-something roommates on the autism spectrum, Jack (Rick Glassman), Harrison (Albert Rutecki), and Violet (Sue Ann Pien), as they strive to get and keep a job, make friends, fall in love, and navigate a world that eludes them. With the help of their families, aide, and sometimes even each other, these roommates experience setbacks and celebrate triumphs on their own unique journeys towards independence and acceptance.

No premiere date has been set as of yet.

Colts’ Isaiah Rodgers Cops Insane Light-Up Terminator Cleats
Watch Billie Eilish Perform “Happier Than Ever” on Kimmel
You Probably Recognize On My Block’s Abuelita From an Old Episode of The Fresh Prince of Bel-Air
Jennifer Gates: 5 Things To Know About Bill & Melinda’s Gorgeous Daughter
I Spit on Your Grave (1978) and Deja Vu coming to Blu-ray