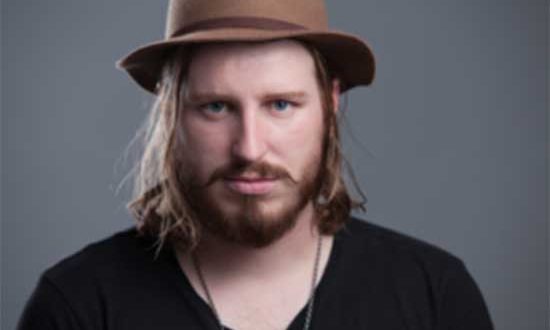 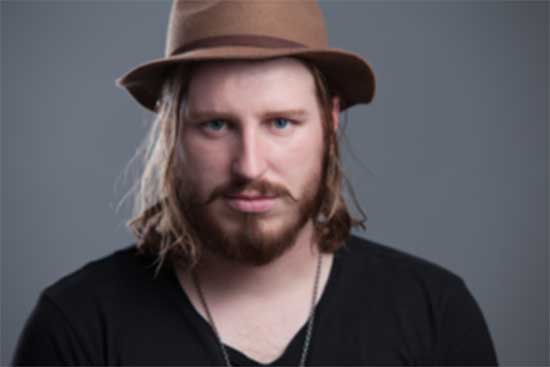 In FRIED BARRY, Barry is a drug-addled degenerate who, after yet another bender, gets abducted by aliens. Barry takes a backseat as his alien visitor assumes control of his body and takes it for a joyride through Cape Town. What follows is an onslaught of drugs, sex and violence as Barry’s alien tourist enters the weird and wonderful world of humankind.

Hi Ryan, it’s so great to talk with you. How did this idea manifest for you?

Ryan- Fried Barry was born out of frustration of where I was at the time in my life. I went through a really rough time with depression. I can say as a director, I was frustrated that I hadn’t got to that point in my life, and for me going through that hard time, I think Fried Barry was that medicine for me to do something super creative. As soon as I got the idea, in three days I wrote a fifty percent scene breakdown of the whole movie. Then it just developed as I went along. I realized how important the wife is for the movie, she’s the heart of the movie. Fried Barry is an experience, and I always say that the story of Fried Barry is simple. It’s about a drug addict that gets abducted by aliens, and the alien takes the body on a joy ride. The movie itself is an experience, you can go through the experience with Barry or as Barry. It’s a road movie without a car but Barry’s the car. By the end of the movie, you’re like what the fuck did I just watch? I feel dirty and I need to take a shower.

Did it feel cathartic for you after you finished the movie? I think it was very cathartic.

Ryan- Yeah, there is a lot of depth in Fried Barry. That’s the interesting thing about Fried Barry, there are so many different people that watch it and get something different from it. You’ve got the horror elements, sci-fi, dark comedy, the heart of the movie which is the wife, and it shows you the dark side of humanity. It shows you how crazy society is, and it’s not the alien that’s crazy it’s us as human beings. We do some stupid shit, and the movie could have been completely different if the aliens picked up a 9 to 5 working-class guy but instead they got the worst possible guy that they could have picked up. 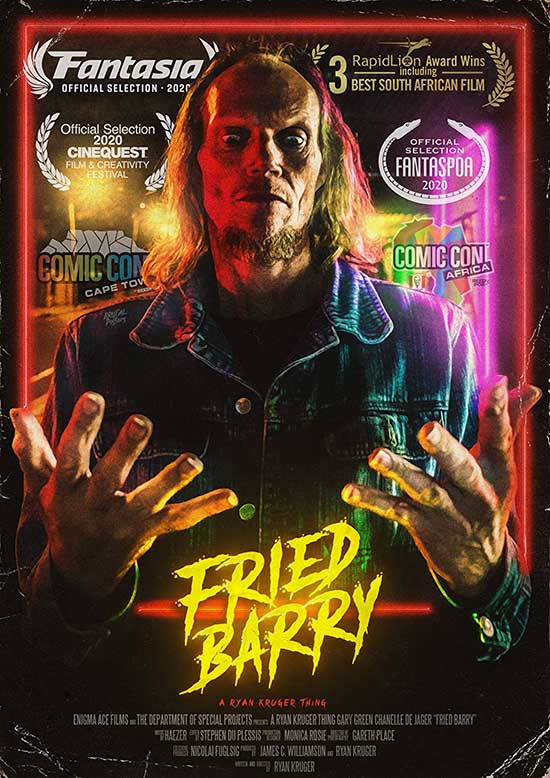 What can you tell us about the special effects and make-up? The cast did an amazing job but the effects are off the charts amazing.

Ryan- Thank you. It goes back to my love of eighties films where I wanted to try and keep everything in camera as much as possible, even the abduction scene on the streets. I could have just shot that in all green screen. I said no, we need to get a crane, I want to put Gary on a wire, we need to take him up into the sky. There were all these things that I wanted to do in camera. When I think about the visual effects, there is not as much as you think, you’ve got the space ship, the stretch outs of the neck or the jaw. The majority of the other stuff, it’s all real stuff so, it goes back to shooting stuff in camera. In the eighties, it was like 80% in camera and 20% visual effects. Now it’s completely the other way around so, going back to the old school filmmaking which I always think is the best. It needs to feel real and it needs to be raw. I think it’s important to have that creepiness to it. I always go back to movies like Lord of the Rings where you can see those wide shots of all this clotted information, and when the human eye looks at a mountain, it doesn’t look like that. Or you look at movies like The Mummy where he stands there and his jaw drops open. It looks cool but it doesn’t look real. When you see a movie like Aliens with the puppetry or The Terminator where he’s taking his eye out and looking in the mirror, or The Fly, there is a creepiness to it. You have all the prosthetics and animatronics. That looks way creepier. The stuff we can do with visual effects now is amazing.

Fried Barry was trippy, gritty, and the effects were great. The colors and the shots. The cast was incredible. The various homage to other films. You put a lot of heart in the movie.

Ryan- There is a hell of a lot of easter eggs in the movie in the background. I just wanted to pay homage to some of the films I grew up watching as a kid. 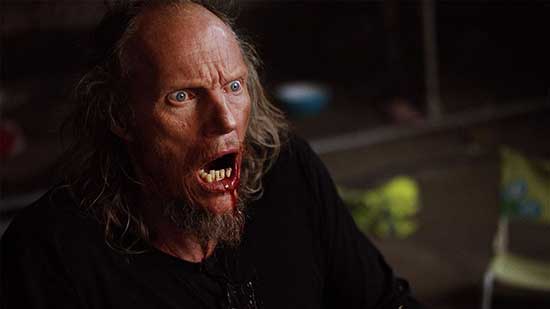 What are you working on next?

Ryan- I have eight experimental films that I’ve been working on. I want to release all eight at the same time. I’m working on a few scripts, and there is one film in particular that I’m going to be shooting next. I can’t say too much about that one.

Will there be a sequel to Fried Barry?

Ryan- There’s a lot of people that have been asking us for a Fried Barry 2. 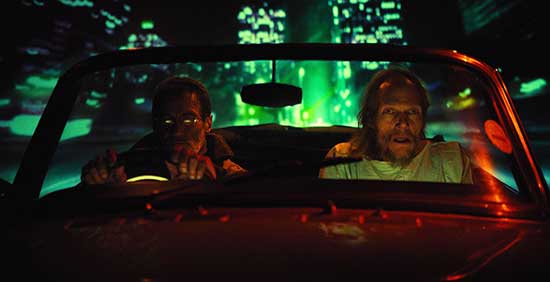 That would be awesome.

Ryan- You know what, there is only one name we would call it, it would be Deep Fried Barry.

Awesome Ryan. Thank you so much for taking the time to talk to me. Fried Barry was great.

Ryan- Thank you so much for having me.

Hollington Drive on ITV1: 8 questions we need answering after episode 3 including that boat
Matthew Mindler, Former Child Star, Died By Suicide With $15 Amazon Product
Britney Spears Says Family Should Be Scared If She Gives Interviews
Survivor Season 41 Episode 4 Review: They Hate Me ‘Cause They Ain’t Me
5+ Books Exploring Filipinx American Experiences for Filipinx American History Month