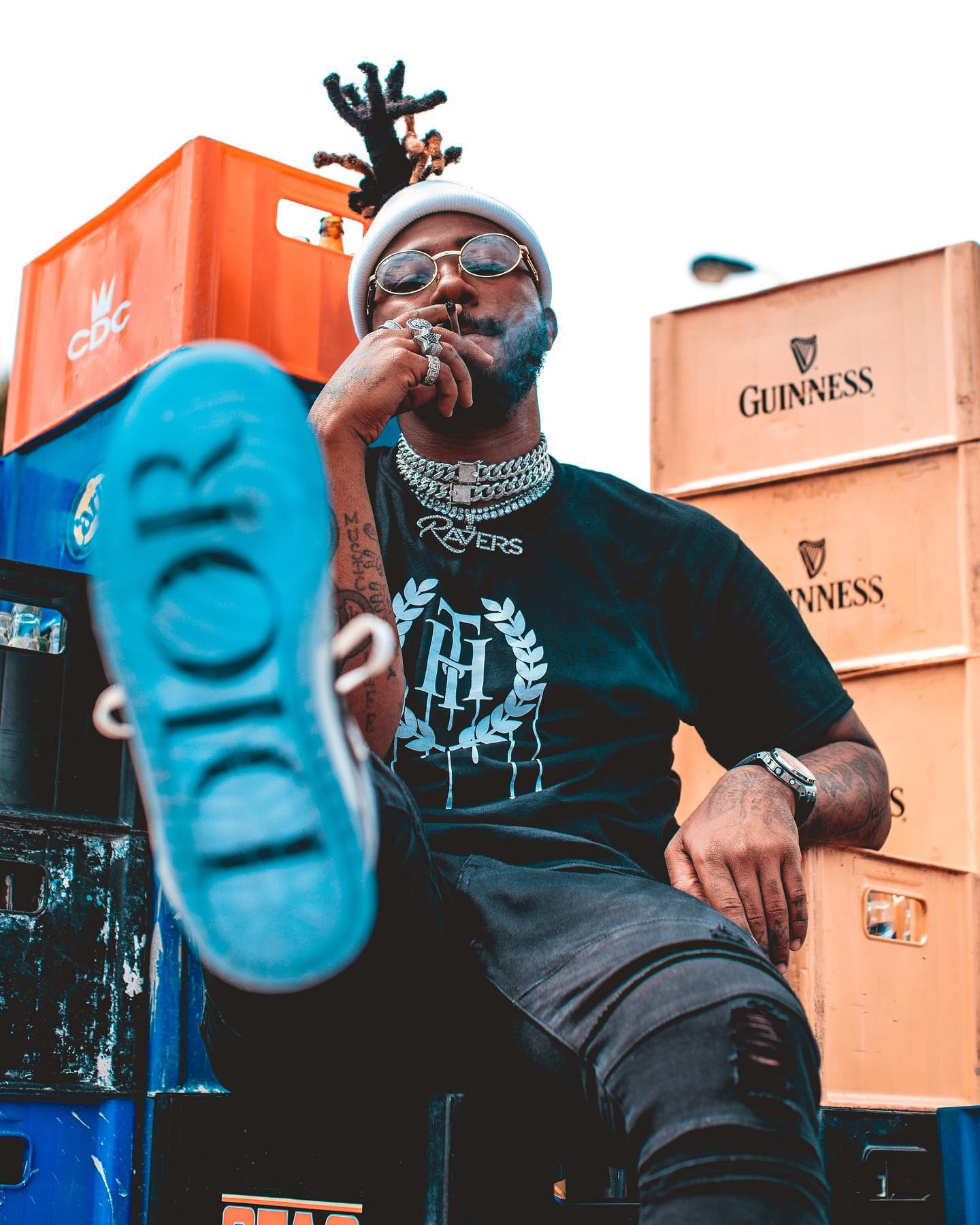 1st Klase, AKA Klase Gonzales, released his sophomore album “Trapikal Gawd II” on September 17th. 1st Klase is a renowned Caribbean producer and songwriter, based in Trinidad and Tobago. The album explores different aspects of storytelling and sheds light on the lives of youth living in the Caribbean ghettos. It’s full of infectious Hip Hop and Trap beats, complete with 808 retro sounding drums and catchy snatches of synth. The tracks work well together and feel like a complete event; something you want to listen to from beginning to end. The lyrics range from deep and thought provoking to cocky and fun, keeping the rhymes and stories intriguing.

“Trapikal Gawd II” really starts to pick up around the third track, “My Wrist.” While the first two songs are good, there’s something about the beat and swagger of “My Wrist” and the tracks that follow that is far more gripping. 1st Klase did a superb job of blending storytelling with social commentary, without losing the fun, in songs like “Jansport Bag.” (That track is particularly catchy and will probably end up stuck in your head.) While there are some songs and moments where 1st Klase seems to be sharing his own story, like in “Gawd Diaries,” a lot of his music is definitely about his community, giving a voice to the people around him.

While 1st Klase has only released three albums under this current project, he has had a hand in producing many different artists after being signed to Wonda Music in 2012. Big names include artists like Sean Paul, Snoop Dogg, Major Lazer, David Guetta, and Busta Rhymes. He recently co-wrote and produced “No Lie” by Sean Paul featuring Dua Lipa, “Mad Love” featuring David Guetta and Becky G, and “Gold” featuring Valentino Khan. Having been a highly successful and sought-after producer, it’s no wonder why 1st Klase knows how to write a solid and successful album. He’s integrated the sounds of his home with beats that are hot right now and created something that would work at the club or through ear buds. The drums are perfect for dancing, but the lyrics are also good enough to be worth earnestly listening to.

“Trapikal Gawd II” is an unflinching look into the lives people lead in Trinidad and Tobago, all played over well executed beats and hooks. I liked the samples of people talking, it added another element of storytelling that made it feel cohesive. 1st Klase has a deep passion for music that is evident in his careful crafting of it. He has perfected this trap/soca/hip hop style and turned it into a vehicle for him to show the world the place he comes from. His word play is awesome (starting with the album title) and his craft is airtight. While this might not be everyone’s style, it is undeniable that 1st Klase is a master storyteller and a talented songwriter and artist. While his career as a producer seems solid, it’ll be interesting to see how his career as a musical artist unfolds.