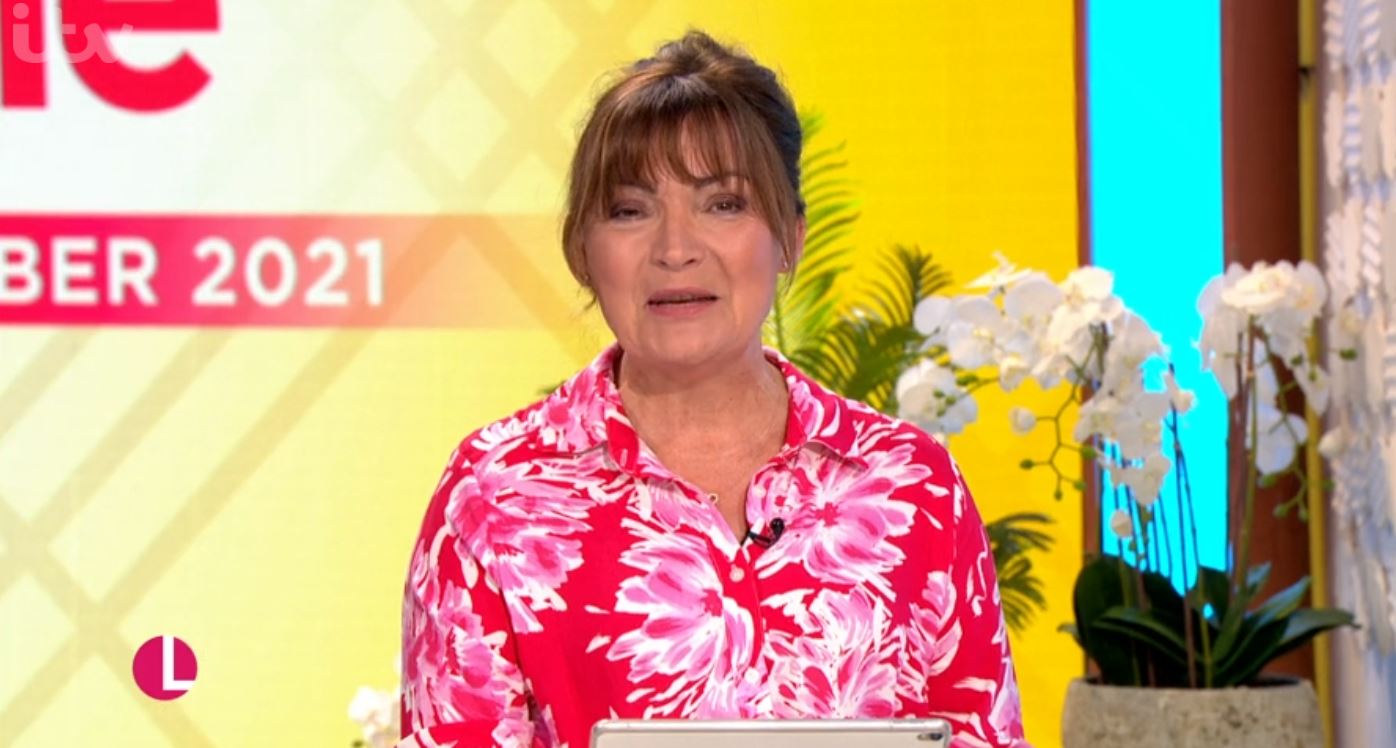 Lorraine viewers were left baffled over a health segment on the show today (September 23).

The Scottish presenter introduced TV medic Dr Anisha Patel who wanted to get women talking about their bodies.

More specifically, Dr Anisha told ITV viewers that women need to be more open about talking about their vaginas.

“I think it’s so important that we use the correct words,” said Dr Anisha. “Patients often use different words, so it’s often hard for me to know what they’re talking about!”

While chatting about the different words and phrases people call theirs, she showed off a selection of cupcakes.

However, they weren’t just ordinary cakes!

The sweet treats had been styled to represent vaginas of all different shapes and sizes.

Lorraine viewers were quick to rush to social media to share their shock over the segment, and many saw the funny side.

“Oh dear, this is slightly awkward,” tweeted one viewer.

A second said: “Usually fancy a bun, not today though  did they eat them afterwards #Lorraine.”

“I’ve seen it all now. Giving me the retch #lorraine,” said a third.

Usually fancy a bun, not today though 🙈🤣 did they eat them afterwards 🤷‍♀️🤪😂 #Lorraine

Right, that’s me off to the bakers.. #lorraine

However, other viewers were baffled that the segment had been allowed at all.

Some were concerned that there could be children watching.

“Imagine a bunch of dudes with [bleep] cakes on the TV at this time? Talking about your body is fine. But when a kid could see a saggy [bleep] cake at this time is disgusting,” tweeted one angry ITV viewer.

Wtf am I watching on #lorraine Vag cakes whilst having breakfast…lovely. A warning would have been nice as I’m sure kids are watching.

A second said: “Wtf am I watching on #Lorraine? Vag cakes whilst having breakfast… lovely. A warning would have been nice as I’m sure kids are watching.”

Meanwhile, it’s not the first time the ITV star has left viewers surprised this week.

On Monday (September 21), host Lorraine shocked fans when she swore during an interview.

The presenter was interviewing Aussie singer Jason Donovan to find out the details about the star’s upcoming tour when she let a word slip that she shouldn’t have.

The pair were discussing their mutual love of swimming when Jason said: “Lorraine, I didn’t realise that I was actually going to see pictures of you swimming, which is fantastic! What month of the year was that?”

Lorraine replied: “That was last month. I did do it last November in Scotland though. [Bleep]! It was really cold!”

Did you watch Lorraine today? Leave us a comment on our Facebook page @EntertainmentDailyFix and let us know what you think of this story.

‘Halloween Kills’ Grabs $4.9M On Thursday Night
Sleep paralysis can be terrifying – so why does it happen and, more importantly, how can you treat it?
Shetland on BBC One: What happened to Jimmy Perez’s wife in Shetland?
Michael Caine Says His Latest Film Is His Last
OPINION: Adele is overrated and overhyped