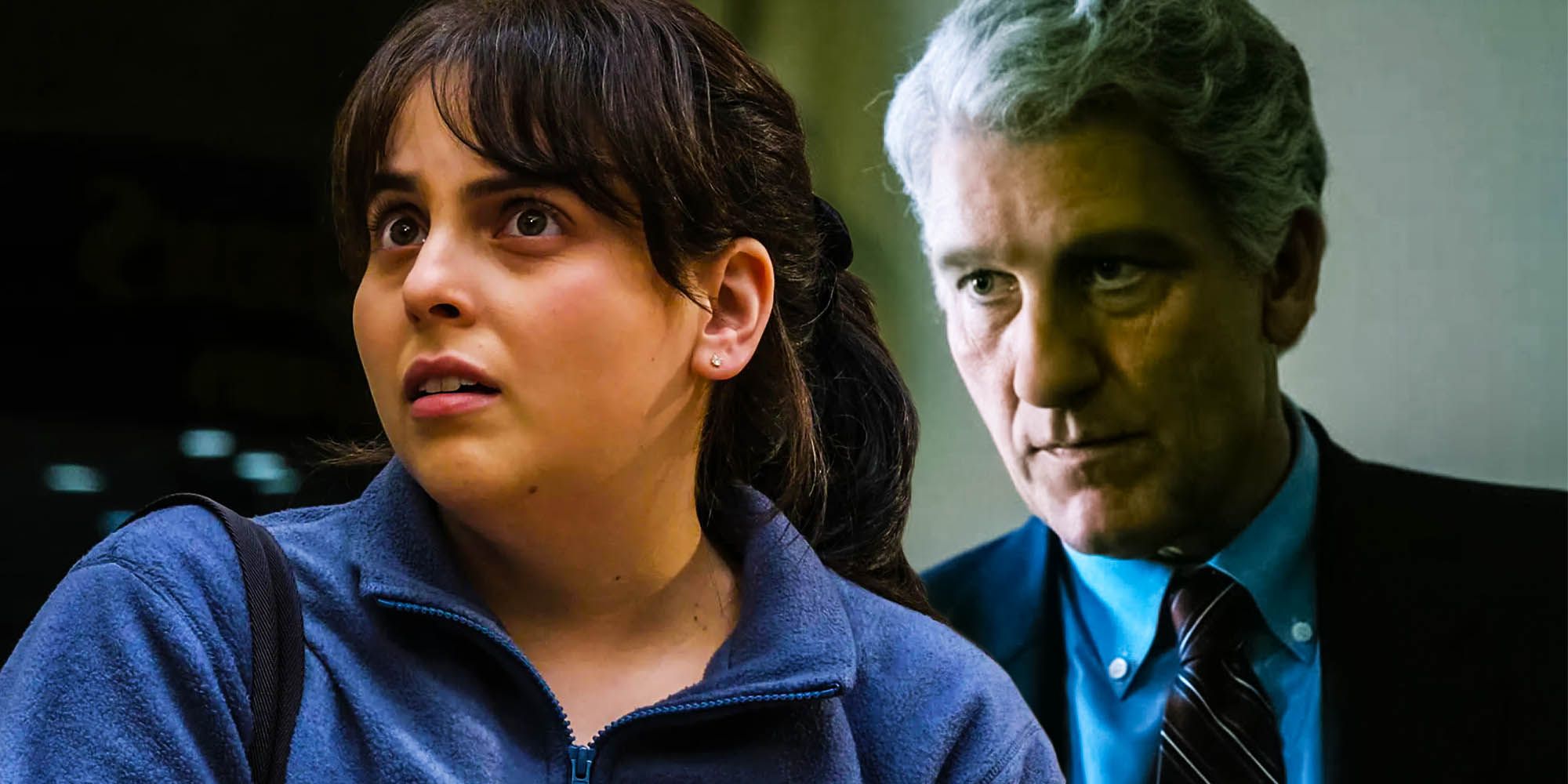 FX’s Impeachment: American Crime Story is difficult to find and watch compared to many of its other shows – here’s why. Impeachment is the third season of American Crime Story helmed by Ryan Murphy, whose network home is primarily FX. Murphy’s TV shows like American Horror Story are known for appearing on FX’s channel, and typically Hulu as an FX partner, while Murphy also notably makes Netflix exclusive originals like Ratched and The Politician. Nearly all of Murphy’s shows appear on Hulu when their base network in FX, though American Crime Story is a notable exception, being included in a deal where it streams later on Netflix instead.

With certain networks making deals for when its shows can premiere on Live TV and subsequently be available for regular streaming on the service, Hulu is complicated in what’s available and what’s not, which is especially the case for FX. In 2020, FX and Hulu reached a deal for some of the network’s content to be exclusively available through the FX network and Hulu’s streaming service called FX on Hulu. Simply put, this is where many of FX’s series will be conveniently grouped in a streaming catalog. This also means that certain TV series backed by FX will only be available on Hulu (not FX’s cable channel), while other FX shows may come onto Hulu the next day, and other FX projects made before the deal may not be available on Hulu at all.

Related: Impeachment: American Crime Story – Why The Reviews Are So Mixed

FX’s deal with Hulu is highly confusing, and Impeachment: American Crime Story falls under the category of shows that are nearly impossible to watch unless watched on cable, which–let’s face it– is fairly obsolete for FX’s viewer base. If viewers have only a basic Hulu subscription (ads or no ads), they’re out of luck to watch Impeachment’s new episodes as they premiere. American Crime Story season 3 can only be watched at the moment if viewers have the Hulu + Live TV package that includes FX, or typically view FX through alternate cable packages like Xfinity and DirecTV or streaming-cable alternatives like Sling TV, Youtube TV, or Fubo TV.

Unfortunately, Impeachment is only primarily available for those who haven’t cut the cords yet, being stuck behind FX’s inconvenient cable paywall. If American Crime Story was a part of Murphy’s original FX on Hulu shows like American Horror Stories, this may be a different story. Instead, American Crime Story falls under the simple FX category due to a deal with Netflix that allows for exclusive streaming rights. As such, Impeachment won’t be available on Hulu to stream after the series has entirely premiered, it will only be available on Netflix along with American Crime Story’s first two seasons. Murphy’s other current FX series Pose is trapped under the same Netflix streaming deal, where the show will not move to Hulu during or after the original premiere.

The reason for Impeachment: American Crime Story’s availability confusion boils down to the Netflix agreement which was made prior to FX’s streaming with Hulu. The deal was made back in 2016 by 20th Century Fox before its merger with Disney, giving Netflix exclusive streaming rights over the franchise for all upcoming seasons. Part of the deal with FX also means that American Crime Story can’t be placed on Netflix until all of the episodes have premiered live, so Impeachment won’t be available to stream until after the season finale in November.

Jordan Williams is a Movie/TV Feature Senior Staff Writer for Screen Rant. She graduated from the University of Oregon in 2020 with a B.A. in Psychology and a minor in Media Studies.

Jordan is based in Seattle, Washington and enjoys exploring the natural beauty the PNW has to offer. She runs on coffee and classic movies, taking pride in having watched every film on AFI’s 100 Greatest Films list and every Best Picture Oscar winner.