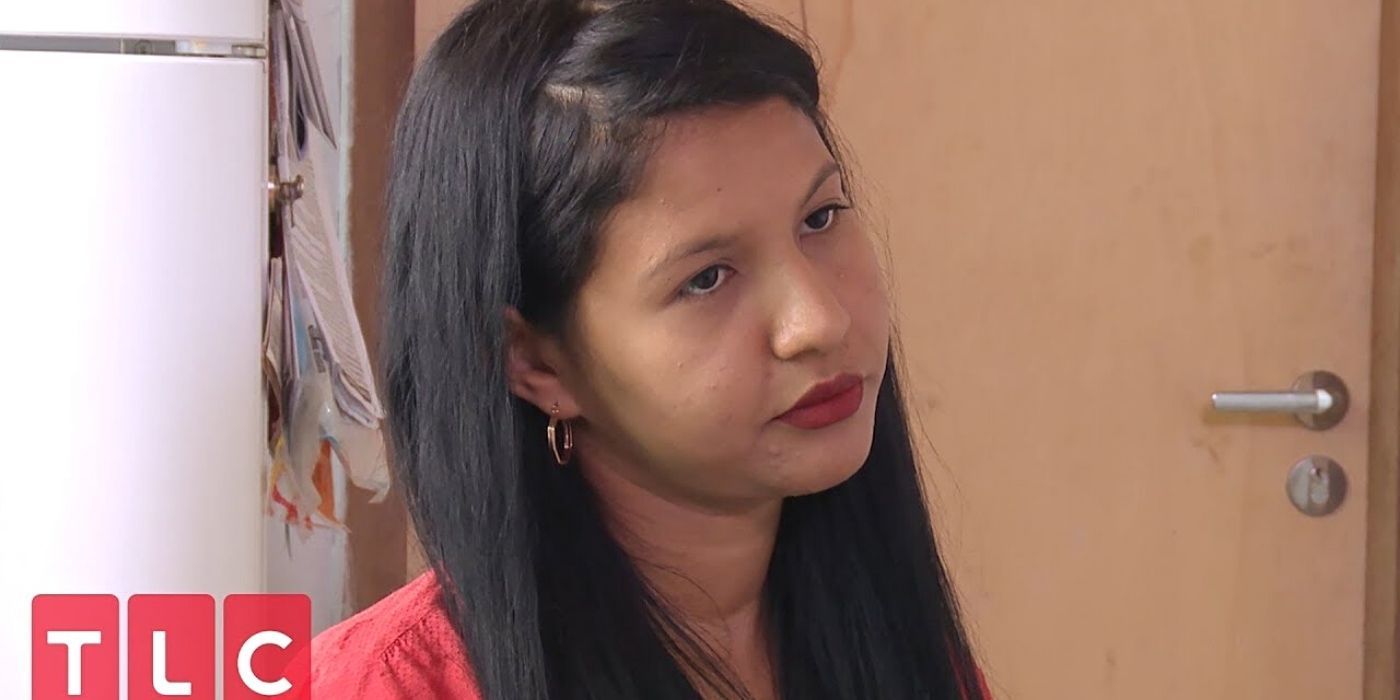 Many 90 Day Fiancé fans will be glad to know that Karine Staehle has finally cleaned her house, which was once called a dirty hoarder house. It seems the mommy-of-two is finally in a better headspace and can now focus on other important things around her. At the beginning of August 2021, Paul posted a couple of disturbing stories on Instagram hinting at a big drama with Karine. He said Karine quit her dream of becoming a cosmetologist and called the cops on him.

The former 90 Day Fiancé star claim he didn’t deserve that kind of treatment from his wife, especially after all he had done for her. According to Paul, he had to take shelter in his mother’s house with his two sons. As usual, the couple made up after their explosive fight. Soon, they started posting happy relationship updates on social media. By the end of August, Paul and Karine reportedly began trying for a third baby. The daddy-of-two shared an ovulation test on his Instagram story, hinting at their expanding family.

Since Karine seems very happy with Paul and has been feeling well, she finally decided to hit back at critics who called her home dirty and unclean. The 25-year-old beauty posted a transitional video to show off a clean and cute room in her home. In the first shot, her bed looked cluttered and had many stuffed toys on it. In the next shot, she showed her clean and tidy bed, and all the toys were perfectly lined on the side tables. Karine revealed she organized her room and took out the stuff she no longer needed.

She captioned the video in Portuguese, which means, “It took time but I managed.” Some 90 Day Fiancé fans praised Karine for the effort and left messages like, “Aww you’re so cute Karine,” and, “Wow.. good job Karine!” However, others couldn’t help but leave sarcastic comments like, “Congratulations, you cleaned your room like an adult,” and, “So the clutter just moved from one side to another?” A few fans also think Karine made Paul clean the entire room before posting this video on her Instagram.

It is nice to see that Karine decorated and organized her house while taking care of her two small kids. Earlier, it has been noticed that negative comments from critics affect Karine a lot, but that doesn’t appear to be the case anymore. Karine has stopped restricting comments on her Instagram posts and seems healthier and happier in general, with the clean room being just one example of her improved mental state.

Neha Nathani is a Reality TV writer at Screen Rant, and she loves it! She has always been passionate about telling and writing stories. But when she isn’t writing, she plays with her cats or tries some new dance moves.

Kendall Jenner’s Teddy Jacket is Exactly What We Need for Fall
You Can’t Silence This ‘Lamb’; Holdovers, Including ‘The Rescue,’ Drive Arthouse – Specialty Box Office
The best TV shows to binge-watch on Amazon Prime when you just need a cosy night of self-care
‘Adele One Night Only’ primetime special coming to Global
Why are so many women with ADHD going undiagnosed in the UK?