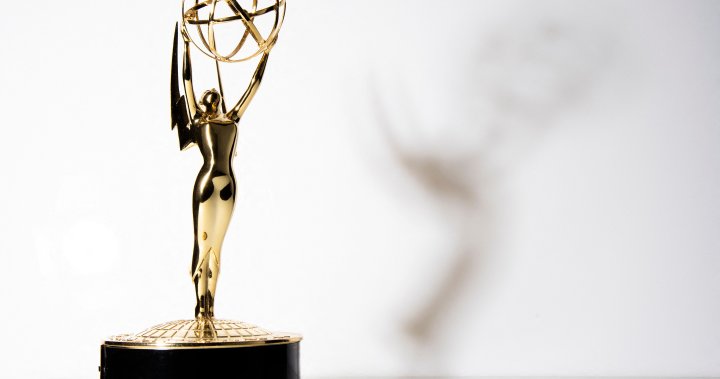 After a year that most of us spent inside in front of our televisions, the Emmy Awards are especially poignant this time around.

Streaming services are poised for a triumphant night that will cast a further shadow on the status of traditional broadcast networks and once-dominant cable channels like HBO. Shows like Marvel Studio’s WandaVision (Disney+), The Crown (Netflix) and The Mandalorian (Disney+) are among some of the most-watched series of the year, and are set to be among the top winners of the night.

“This is the year that the streamers will officially conquer Hollywood,” likely winning best drama and comedy series honours for the first time, said Tom O’Neil, editor of the Gold Derby predictions website and author of the book, The Emmys.

In 2017, Hulu’s The Handmaid’s Tale (on CTV Drama Channel in Canada) became the first streamed series to win the best drama Emmy. The next year, The Marvelous Mrs. Maisel scored a matching victory on the comedy side for Amazon, which won again in 2019 for Fleabag.

Victory is possible for either The Crown or The Mandalorian, which topped the nominations with 24 each.

The show opened with a musical number that featured host Cedric the Entertainer rapping a modified version of the Biz Markie hip-hop hit Just a Friend with lyrics like “TV, you got what I need.”

LL Cool J bounded from the audience as stars like Rita Wilson, Mandy Moore and more dropped verses celebrating the breadth of television.

Seth Rogen presented the first award, throwing some cold water on the celebratory vibe by noting that the Emmys were being held in a giant tent. “There’s way too many of us in this little room,” he exclaimed in what seemed to be an attempt to be funny that fell flat.

“I would not have come to this,” he continued.

“Why is there a roof? It’s more important that we have three chandeliers than make sure we don’t kill Eugene Levy tonight. That is what has been decided.”

There are big names among the presenters, including Angela Bassett, Michael Douglas, Dolly Parton and Awkwafina, but at least one star, Jennifer Aniston, was candid about staying away because of virus concerns.

Reginald Hudlin and Ian Stewart, executive producers for the telecast, said they approached the reduced attendance as an opportunity. Instead of being confined to a theatre seat, guests will be at tables and part of what sounds like an oversized dinner party — with drinks and snacks allowed — and encouraged to mingle.

Ratings for awards shows, from Oscars to the Grammys, have been steadily declining in recent years and hit new depths during the pandemic — and the Emmys weren’t exempt.

After hitting a record-low viewership of just under seven million in 2019, last year’s telecast tumbled further to 6.1 million viewers, according to Nielsen.

Find the winners in all the major categories in the list below, highlighted live as the ceremony goes on.

The red flag emoji trend is blowing up on Twitter, but what is it?
HBO Max Renews Doom Patrol for Season 4!
Jamie Foxx Reveals Why He’ll Never Get Married After Dating Katie Holmes For 6 Years
Kate McGovern
ELLE Escapes: Austin