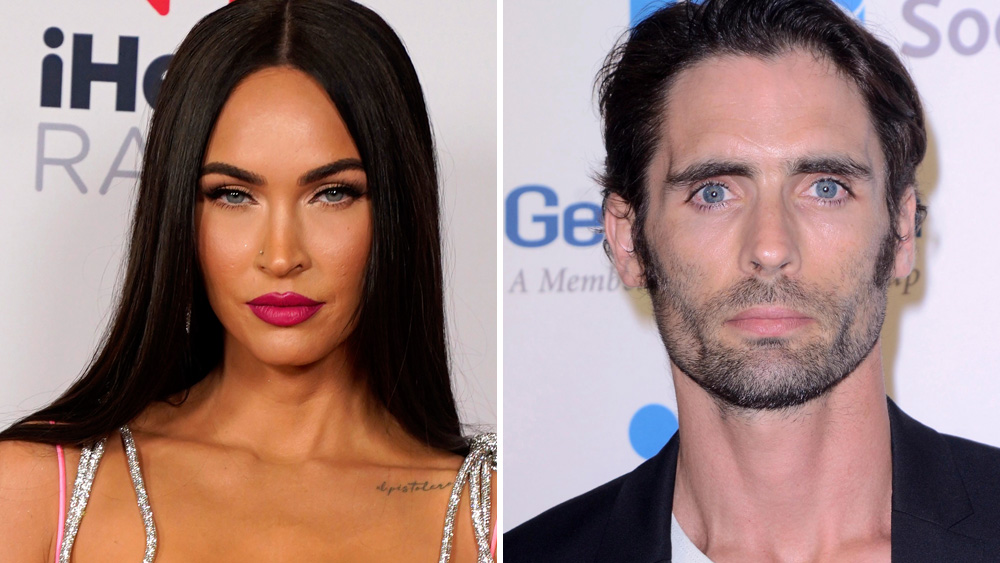 EXCLUSIVE: Fresh off her show-stopping VMAs appearance, Megan Fox (Transformers) has been set to star with Tyson Ritter (Preacher) in new feature thriller Johnny And Clyde, we can reveal.

The film, produced by Chad A. Verdi’s (Bleed For This) Verdi Productions, is a new take on the famous Bonnie and Clyde story.

The movie will follow the two eponymous serial killers who are madly in love and on an endless crime spree. They have their sights set on robbing a prosperous casino run by crime boss Alana (Fox) and her head of security (Ritter).

The movie is currently in production in Rhode Island with the roles of Johnny and Clyde being cast imminently. Those actors will join the production in October.

Tom DeNucci (Vault) will direct with The Irishman exec-producer Chad A. Verdi. Verdi is also a producer on the film, along with Michelle Verdi, Chad A. Verdi Jr, Paul Luba and Nick Koskoff.

Ritter is best known as the frontman of alt-rock band The All-American Rejects but has also acted in series including Preacher, Parenthood and Lodge 49.

Verdi stated: “I am very excited to have Megan play the role of Alana. She’s a brilliant actress who will bring this character to life like no one else could.” He added: “I love Tyson’s energy and can’t wait for him and Megan to go head-to-head.”

Upcoming for Verdi Productions are Randall Emmett’s Wash Me In The River and Bruce Willis pic Survive The Game. The company was also a producer on recent Fox starrer Midnight In The Switchgrass.

Here’s What’s Going on With Kyrie Irving, the Vaccine and the Nets
Kate Walsh Talks Emotional Return To ‘Grey’s Anatomy’, Teases “Intensely Intimate” Upcoming Episode
Zendaya’s Siblings: Meet Her 5 Brothers & Sisters From Oldest To Youngest
Need a new TV show for your next sofa sesh? Here’s your guide to the best series to watch on Netflix right now
The Trick on BBC One: What’s it about, how many episodes is it and is it a true story?