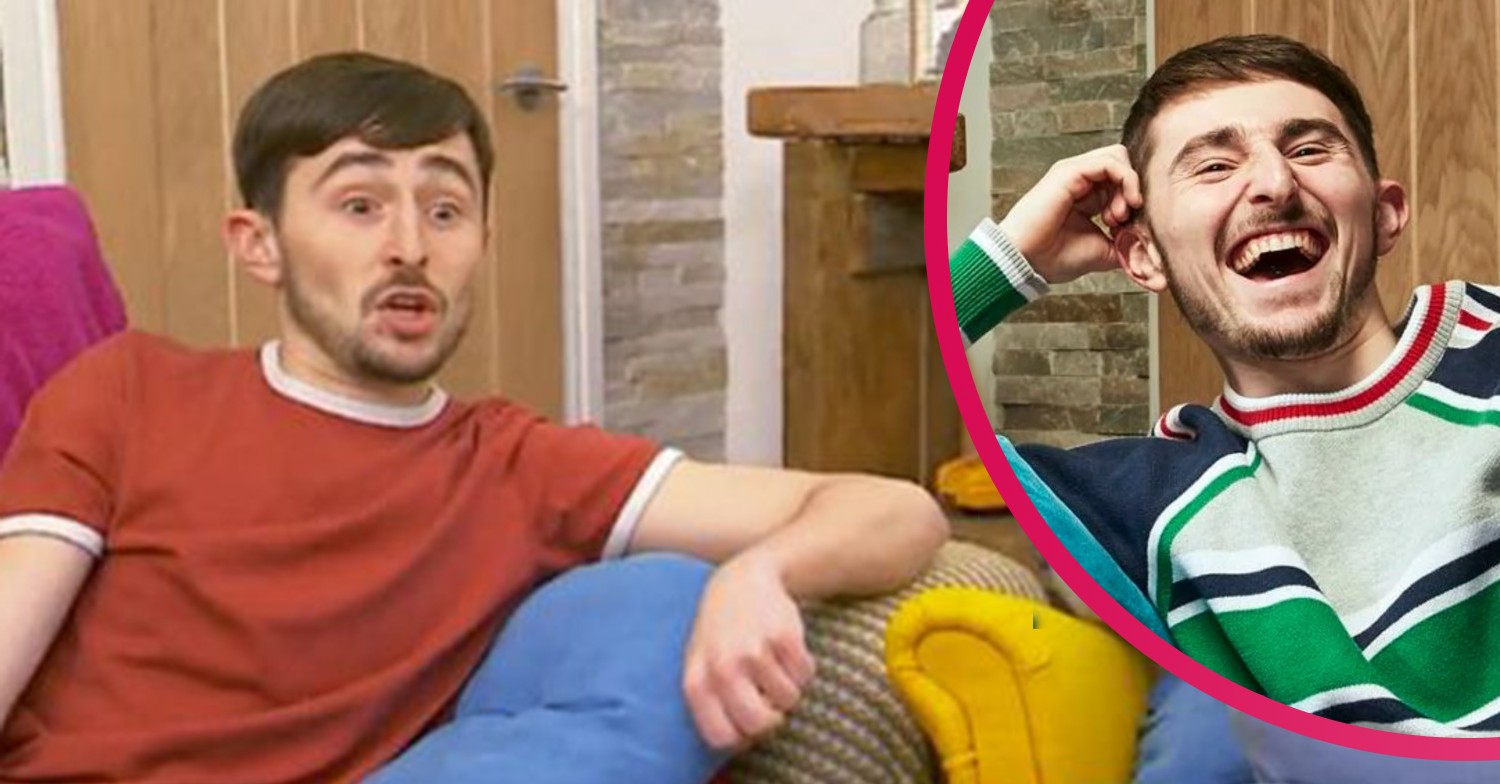 Gogglebox star Pete Sandiford is living proof that no one should listen to their critics.

The 26-year-old was once mercilessly trolled for his appearance.

But Pete is currently having the last laugh – and 2021 is looking pretty exciting for him!

Read more: Gogglebox: How do you apply to be on the show and how much can the stars earn?

Pete Sandiford trolled for his appearance

Keyboard cowards mocked the TV star after he shared his first ever photograph of his then-girlfriend.

And so-called fans told Pete she was way out of his league.

Blackpool-born Pete shared a cute picture on Instagram of himself with partner Paige Yeomans.

Although they’d been together for around a year, it was the first time he had shared a picture of her on his official Instagram account.

And Pete was quickly subjected to a string of cruel messages by those who believed Paige to be his superior in looks.

One said: “Jesus Christ, batting well above there lad.”

Another added: “And you had the bloody cheek to say Prince Will was punching above his weight? Hahaha!”

A third sneered: “The benefits of being on telly.”

Luckily, not everyone was jeering about his looks.

One fan wrote: “Lucky girl- imagine being with somebody this happy and funny!”

Another hit back at critics, saying: “I don’t know why people feel the need to say he’s punching.

“But then again people who are like that are only jealous or insecure.”

The insults were like water off a duck’s back for Pete.

In fact, he’s the one laughing now.

Not only does Pete have a comfortable spot on the Gogglebox sofa alongside his sister Sophie, but he’s also paid for the privilege!

Pete and Sophie are paid £1,500 per month together for their appearances on Gogglebox.

He also has his own ‘normal’ job in the insurance industry.

On top of the fact he’s practically a celebrity himself these days, Pete is also a new husband a new dad!

Read more: When is Gogglebox back? Series 18 start date confirmed – who is appearing?

Pete’s wife: Who is Pete married to?

The Gogglebox favourite has secretly married his partner Paige Yeomans.

The reality star confirmed the news at the NTAs on Thursday (September 9 2021).

Speaking on the red carpet, he admitted he couldn’t be happier with his new wife and baby.

In an interview with OK!, he added: “I’m married now!

“It was nerve-wracking but the best day of my life.

Gogglebox’s Pete Sandiford is a dad

In addition, Pete also opened up on becoming a dad for the first time.

Pete and Paige welcomed their first child – a boy – this year.

The star previously announced his baby joy on Gogglebox in April.

At the time, he shared the news on an episode of the C4 show.

Discussing his excitement, he told sister Sophie she was going to be an aunt.

Showing his phone to Sophie, he said: “Here we go, look at this! Isn’t it mad? I am actually going to be a dad to somebody.”

His younger sister added: “Crazy. Life’s coming at you fast.”

After the news had been revealed, Pete took to Instagram to reveal their first baby scan.

Googlebox Pete Sandiford: Who is his wife?

Paige Yeomans has been an emergency service call handler for over three years.

According to her social media pages, Paige graduated from Queen Mary University of London in 2019 with a degree in English language and linguistics.

It is unconfirmed whether Paige or her baby boy will ever appear in Gogglebox alongside Pete.