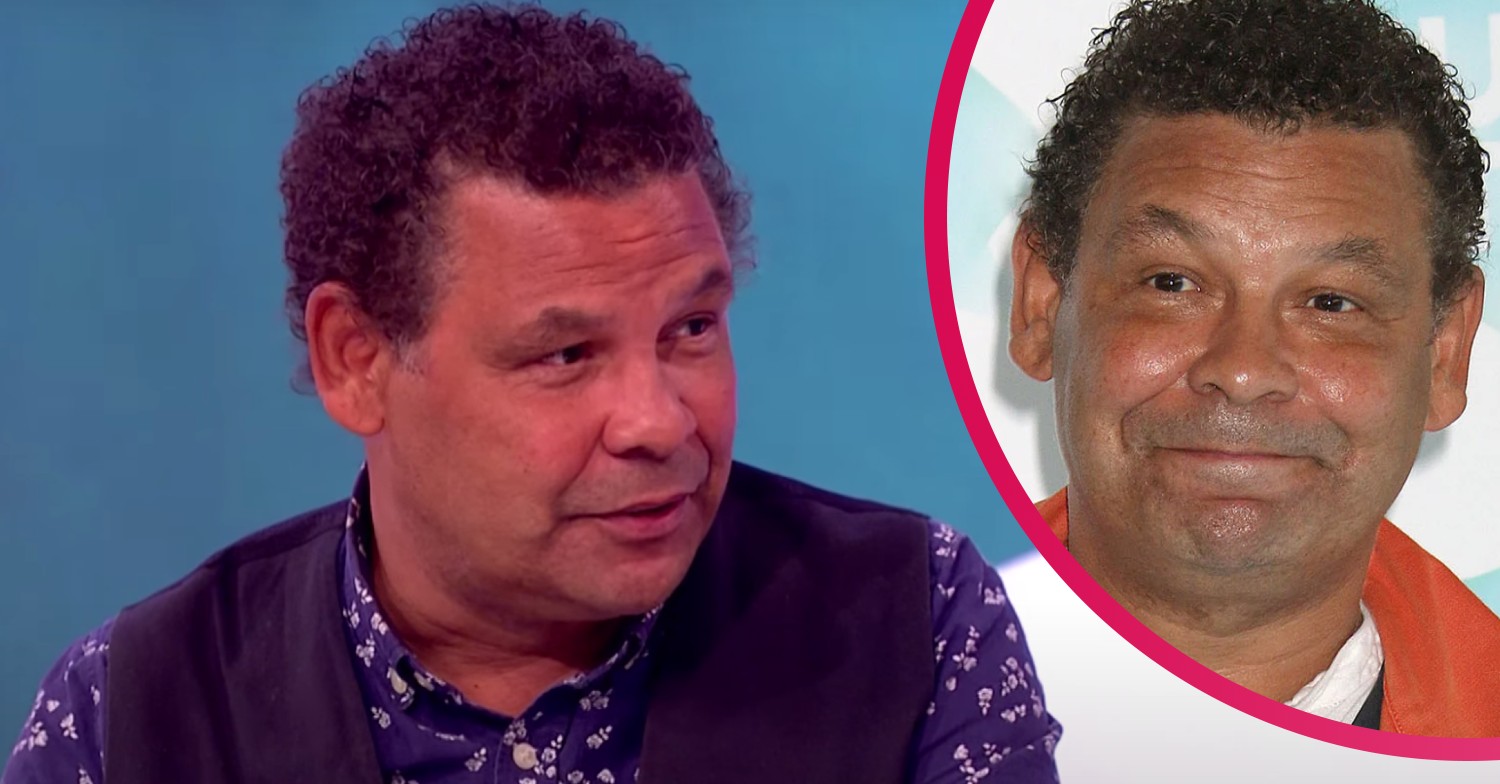 Former Corrie actor Craig Charles has revealed he is experiencing struggles with his breathing as he suffers with COVID.

The telly star told fans yesterday (Friday September 18) he is self-isolating after contracting the deadly virus.

However, Craig, 57, admitted he is glad not to have been hospitalised due to his symptoms.

What has Craig Charles told Twitter fans about catching COVID?

BBC Radio 6 DJ Craig posted about how he will be out of action for the immediate future as he recovers.

He tweeted: “Okay guys I don’t want to alarm, but I’ve caught the COVID.

Read more: Will Craig Charles return to Coronation Street? And why DID Lloyd leave Weatherfield?

“Breathing is a bit laboured which is a worry, but I’ve got an oxymonitor so so far no hospital.

“Starting to feel a bit better but have to isolate. Sorry to let everyone down. Back soon.”

Has Craig Charles caught COVID before?

One of those followers responding to Craig pondered whether he had been struck down by coronavirus before.

Craig replied by explaining he was forced to skip presenting episodes of Channel 5’s The Gadget Show last year because a family member had fallen ill while they were on holiday.

He tweeted: “That was because a daughter’s boyfriend got it on holiday. We were in Barbados so it sugared the pill somewhat.

“Although it was the rainy season so it was a bit like Manchester with mosquitoes.”

Craig also indicated he is grateful for being double-jabbed ahead of catching COVID.

He continued: “If it feels like this with two jabs I can’t imagine what it’s like with none.”

How did his fans react?

Craig received over a thousand posts in reply to his tweet, with followers wishing him all the best.

Among them were his Red Dwarf co-star Robert Llewellyn, who played servant robot Kryten in the BBC sitcom.

He wrote: “Very sorry to hear that Craig. I hope you recover soon.

“I can pop up and give you a flannel wash if you’d like, sir.”