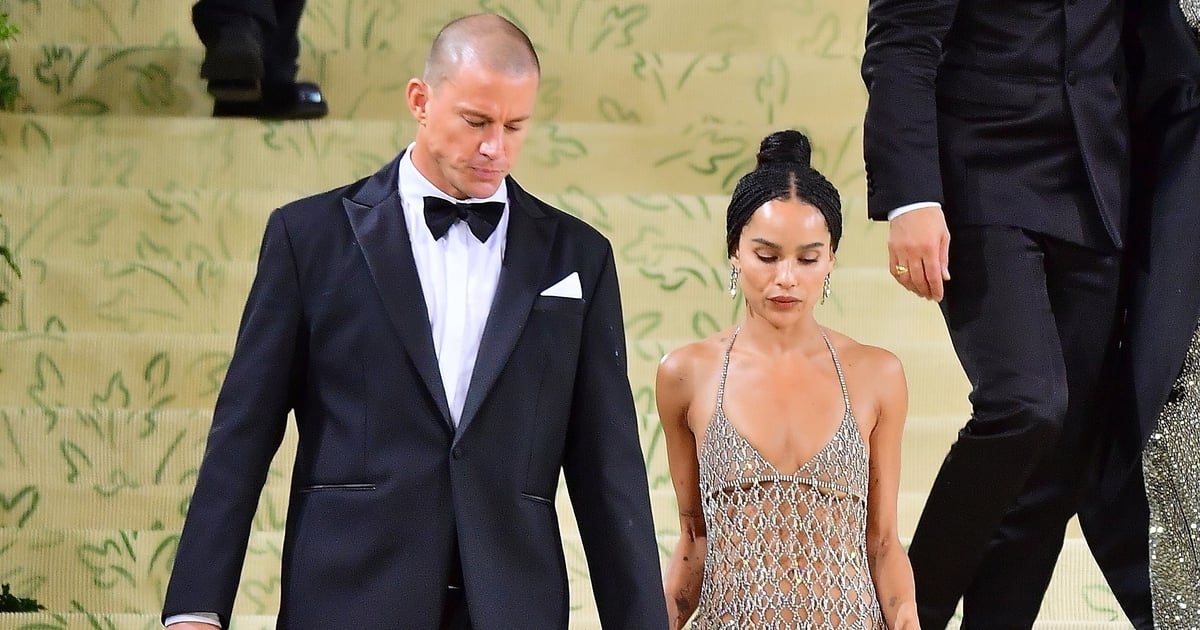 Zoë Kravitz and Channing Tatum sure have been spending quite a lot of time together. After making a handful of cute outings in the city together, the duo were recently spotted leaving the Met Gala and a Met Gala afterparty together on Monday. Though neither Zoë nor Channing have publicly commented on the status of their relationship, according to Entertainment Tonight, the two are indeed dating. “It started out as a friendship and eventually turned to be more,” a source told the publication.

Zoë and Channing previously worked together in 2017’s The Lego Batman Movie — Zoë voiced Catwoman, while Channing voiced Clark Kent — and Zoë is currently gearing up to make her directorial debut in the upcoming film Pussy Island, in which Channing stars as a mysterious tech mogul with a private island.

Zoë and Channing’s reported romance comes just months she filed for divorce from Karl Glusman after a year of marriage. Meanwhile, Channing previously dated Jessie J and shares 8-year-old daughter Everly with ex-wife Jenna Dewan. As Zoë and Channing’s relationship continues to heat up, take a look at some of their cutest photos together ahead.