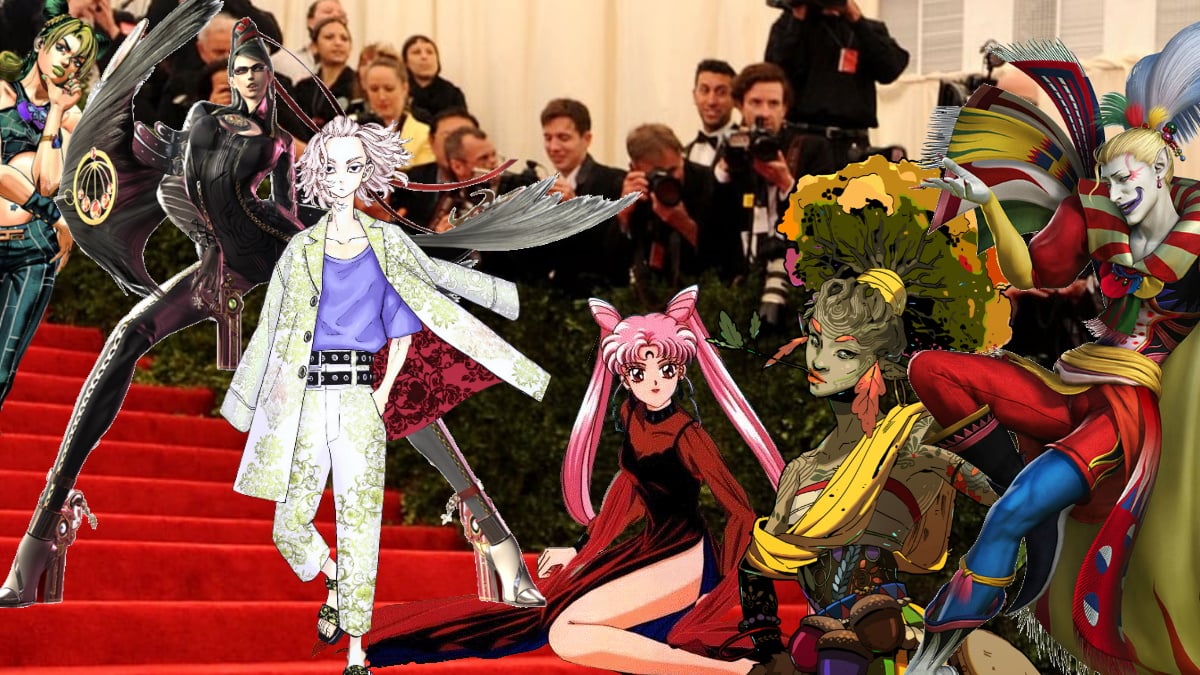 Yesterday saw the return of the Met Gala after the event was postponed last year for “everything is postponed because of COVID” reasons. Now I know this is the part where I’m supposed to tell you the theme for this year and go on about which celebrity came to play and which one failed to take advantage of the fact that they’re encouraged to dress like a Final Fantasy final boss, but that’s just not my, wait for it, style.

According to Vogue, the Met Gala is, “the fashion world equivalent of the Oscars. It’s an evening when designers, models, and Hollywood stars convene in the year’s most over-the-top looks to celebrate and fundraise at a new exhibit from the Metropolitan Museum of Art’s Costume Institute.”

This is all true, but the Met Gala is also a night of memes, and this year’s batch is long overdue after the event’s postponement.

After 2 years of anticipation, I’m ready for the memes: pic.twitter.com/5GHsNRyZWY

You are guaranteed to find all kinds of memes floating around, probably for the next week or so. The Internet has come together to analyze all the outfits, illustrate how you can fit a comically large pizza on the back of a gown, or bemoan the number of plain black tuxes you see at an event where you can straight up dress like a fashion pony.

Is there anything more American than a horse girl? #MetGala https://t.co/UGp7QL5aU5 pic.twitter.com/3Wu1VH0esx

This has some people making this delightful comparison:

Or this one, if you’re an anime nerd like me:

This brings me to my main topic of interest on the morning after the Met Gala: our favorite geek franchises are full of characters who’d trend all throughout the night of such a fashionable event. Just look at some of the outfits from the event, you can’t tell me these aren’t DLC packs from a video game.

You can’t tell me this isn’t fandom at work.

Kim K cosplaying Buttercup on that one episode of the Powerpuff Girls #MetGala pic.twitter.com/Fr4Vf8aPMo

I am so sorry pic.twitter.com/cjUqK9ftO8

It’s gotten to the point where some fans have taken to inserting their favorite characters onto those iconic red steps because for some reason there hasn’t been a Met Gala theme that just tells everyone to dress like they’re auditioning for Bayonetta the Musical.

Here are some more of my favorite examples of Met Gala: Fandom Edition.

who let the entire sk8 fam show up to the met gala dressed like this bro ☹️ pic.twitter.com/Uvq5egZ1Vk

Until I get my dream theme of Met Gala: The Geeks Come Out at Night, I’ll settle on the ongoing Twitter memes.

Christina Haack Is Engaged to Joshua Hall 3 Months After Finalizing Ant Anstead Divorce
No One Had More Fun At The 2021 Emmys Than Conan O’Brien
On the Radar: Are you feeling jealous?
Jennifer Lopez Bares Her Abs in a Pink Sports Bra and an Off-the-Shoulder Crop Top
Strictly Come Dancing couples 2021: Which celebrity is with which pro dancer?