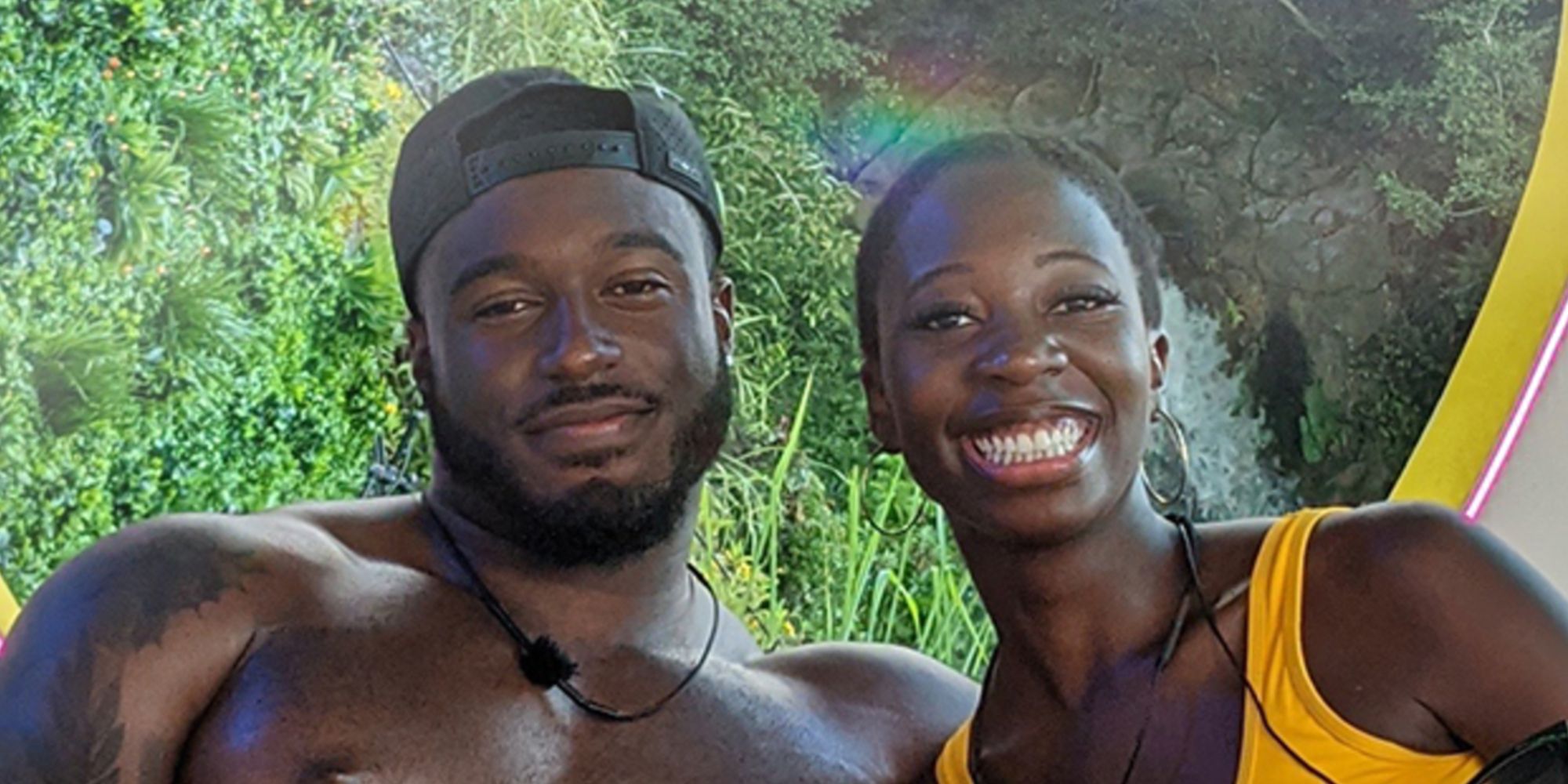 Cinco has revealed the main reason why he initially broke up with Cashay Proudfoot and re-coupled with Trina Njoroge on Love Island USA season 3. When Cinco was introduced to Love Island USA, he came in alongside Will Moncada after the day-one coupling had already taken place. At that point in time, Cash had coupled up with Christian Longnecker, but it was clear that nothing romantic was going on between them.

Cashay was instantly drawn to Cinco upon meeting him on Love Island USA. He was somewhat torn between her and Trina Njoroge, but he still chose to couple up with Cash initially. But as the days went on and Trina’s initial coupling with Jeremy Hershberg officially fell apart, she pursued Cinco, and he reciprocated her feelings. When Cinco left Cash behind to re-couple with Trina, it created what would become known as the “Cinco love triangle” later on.

Now, Cinco is finally explaining why he initially left Cashay on Love Island USA to be with Trina, which was a decision that many fans didn’t really understand. As seen below, a fan asked Cinco on Instagram if he liked Trina when he re-coupled with her, and he replied with, “Yes I did. I liked Trina and I also felt that Cash wasn’t really into me at the time. She basically pushed me away when I really wanted to pursue her.” Another fan then asked why Cinco had so much back and forth with Cash and Trina instead of just choosing to be with Cash from the start. Cinco wrote, “It was hard for me to be 100% in someone that wasn’t 100% into me at the beginning. If I knew how she truly felt earlier, things might have been different [shrug emoji].”

It seems clear that Cinco was hesitant about staying with Cashay because he felt that she wasn’t all-in on him from the start. Unfortunately, what ended up transpiring on the show was a messy love triangle that almost tore Cash’s friendship with Trina apart. With that said, Cinco did appear to get caught up in that situation without any ill intent, so this is mostly a disastrous circumstance created on a dating show. Hopefully, all three of them will walk away from Love Island USA having learned a few things about themselves and the relationships they want to foster in the real world.

There’s still a lot of Love Island USA season 3 to play out on TV, but we are getting fairly close to the finish line. Alas, there aren’t too many solid relationships in the villa right now, so picking a winner this year will be much tougher than picking favorites in season 2.