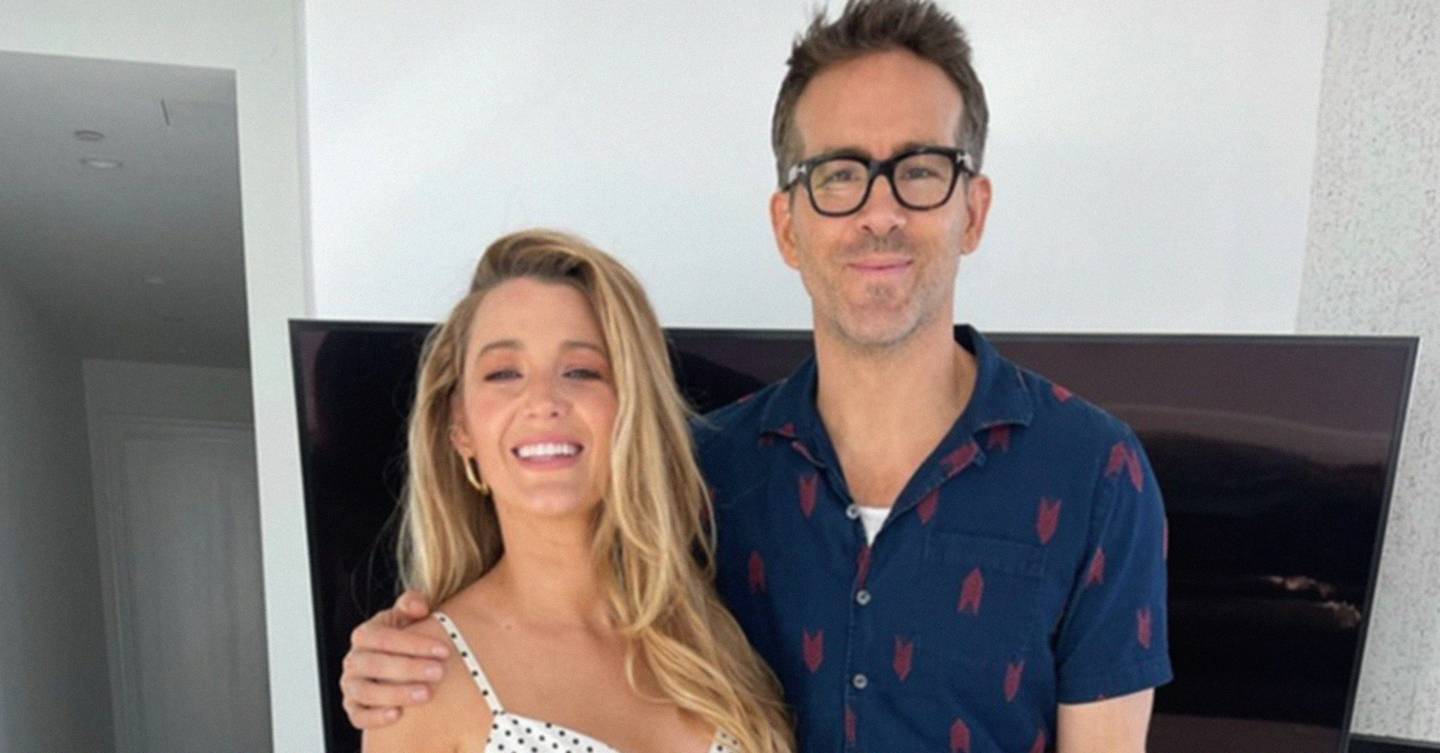 Blake Lively and Ryan Reynolds, AKA the Hollywood couple that must be protected at all costs, have just recreated their first date a decade later.

Blake and Ryan met way back in 2010 when they starred alongside each other in the superhero movie Green Lantern, and began dating a year later. They married in September 2012 and now have three daughters together: James (born December 2014), Inez (born September 2016), and Betty (born October 2019).

This weekend, the pair celebrated the 10-year anniversary of their first date by going for dinner at the same sushi restaurant O Ya, in Boston.

Blake shared on her Instagram Story: “10 years later. We still go out on our ‘first date’. But in much more comfortable shoes.”

Captioning a photo of Ryan outside O Ya, Blake continued: “If it weren’t for this place. We wouldn’t be together. No joke. No restaurant means more to us.”

The longest celebrity relationships (to restore your faith in love ❤️)

Ryan also posted a photo of the adorable date with the caption: “Our favourite restaurant with her 4th favourite date”, later reposting the photo with a wider angle, joking: “Posting this again because I cut out my wife’s cute earrings. She trained me better than this. Sorry if I let anyone down.”

The adorable date that definitely doesn’t have us seething with jealousy at all comes after Ryan joked about the origins of his and Blake’s relationship in July. pSeaking on the ‘Smartless podcast’ with Jason Bateman, Sean Hayes and Will Arnett, Ryan said: “I met Blake in the darkest crease of the anus of the universe called Green Lantern, and we were friends and buddies, and then about a year and a half later we actually went out on a double date, but we were dating separate people… we hung out and we always kept in touch, casually.

“Next thing you know she was going to Boston, I was going to Boston, so I said: “I’ll ride with you”. And we got on a train and rode together and then I was just begging her to sleep with me… Honestly it was one of those very silly fairytale things, like a week later I was like “we should buy a house together” and we did.”