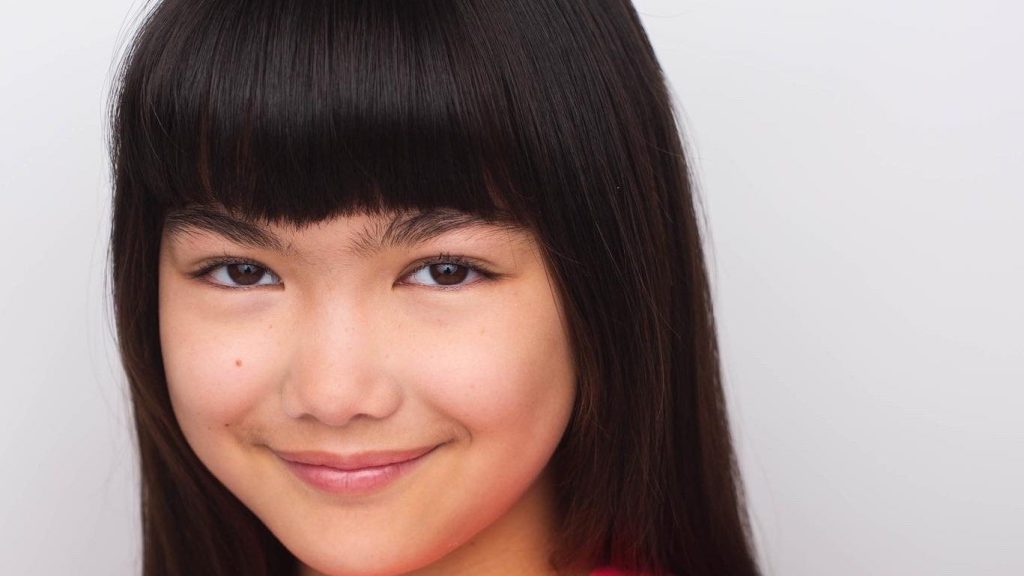 EXCLUSIVE: Lexi Perkel (John Mulaney & the Sack Lunch Bunch) has been cast as the lead in Nicholas Ma’s indie, Mabel.

The film scripted by Ma and Joy Goodwin centers on Callie (Perkel), whose only friends are the plants and trees that surround her home. When her dad’s job moves the family to a sterile subdivision, she is utterly isolated—except for her best friend, a potted plant named Mabel. To Callie, Mabel is a peer, a fellow being—maybe overlooked or unseen, but still very much alive.

Ko is portraying Callie’s youthful mother, Angela, with Greer playing a character known as Mrs. G, as we previously reported.