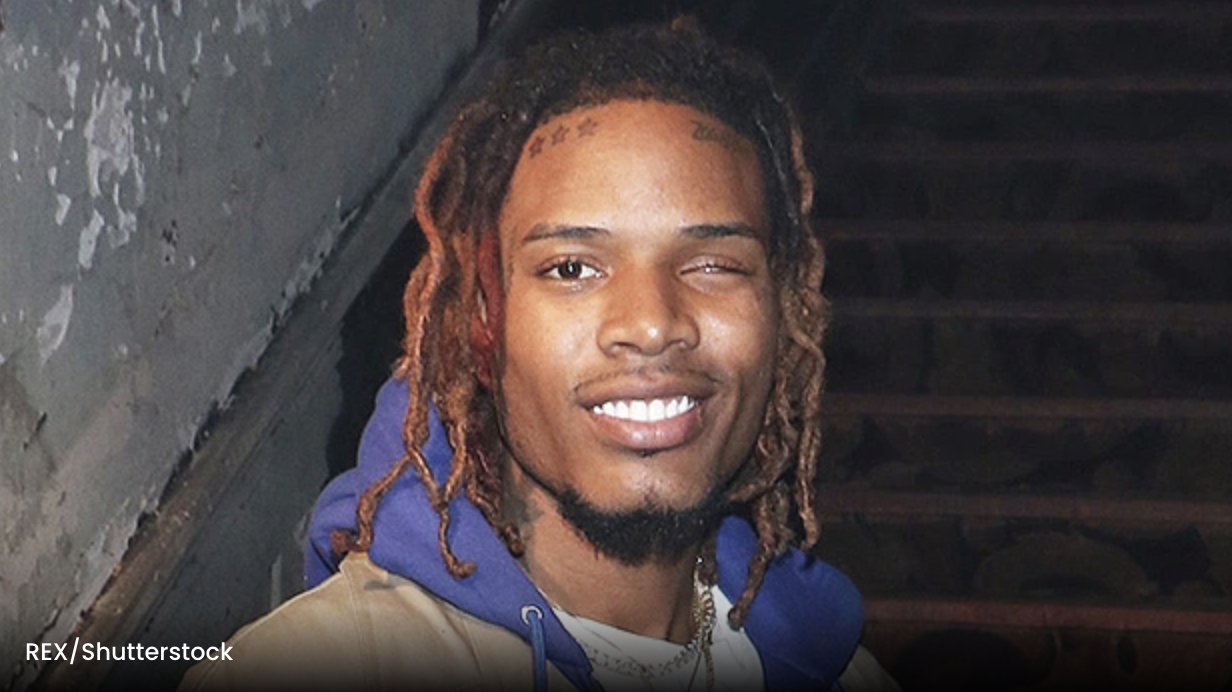 Lauren’s mother Turquoise Miami confirmed the sad news via Instagram, while it appears Fetty acknowledged the tragedy during his Rolling Loud performance.

Fetty Wap‘s daughter Lauren Maxwell has sadly died at just 4-years-old. The 30-year-old rapper shared the little girl with Turquoise Miami, who confirmed the tragic news via Instagram on Sunday, August 1. “This is my amazing, beautiful, funny, vibrant, loving, talented, smart and hardheaded princess mermaid Aquarius,” she began, sharing a short looped video of Lauren smiling while in a pool.

Lauren looked so sweet as she radiated warmth in the clip, wearing an adorable pink swimsuit. “If you see this post scrolling by with her comment or just say to yourself ‘i love you LAUREN’ because they say that souls can feel your love #rip,” she signed off, with a broken heart emoji. The influencer and ex-girlfriend of Fetty archived any previous posts on her page, changing her bio to inform her followers she will not be responding to DMs at this time.

The 4-year-old was born to Fetty — née Willie Junior Maxwell — and ex-girlfriend Turquoise on Feb. 7, 2017. No cause of death has been stated at this time, however, HollywoodLife has reached out to representatives for the rapper for a statement.

Fetty himself appeared to acknowledge the news after his Rolling Loud performance on Sunday evening in Miami, Florida. “LoLo daddy did that s*** for you last night baby girl,” he posted to his Instagram story. During his set, the “679” rapper also paid tribute to the late Lauren.

The Paterson, New Jersey native is also dad to five other children: Aydin, 10, with Ariel Reese, Zaviera, 6, and Zy, 3 with Lezhae Zeona, Khari, 5, with Masika Kalysha, Amani, 5, with ex Elaynna, and Alaiya Grace, 3, with Alexis Skyy.

Just last year, Fetty also lost his younger brother. “Stop asking me am I ok…No TF I’m not Ok,” he said on social media after the death of his sibling, who he often referred to as a twin. “I done lost so many n— that s— was almost starting to feel normal…but lil brother man it feel like 2017 all over again this same feeling,” he also penned, condcluding, “I know ya slogan ‘don’t cry for me slide for me’ I just don’t know what ima tell my nephew when he ask me why I ain’t make sure you was ok…”