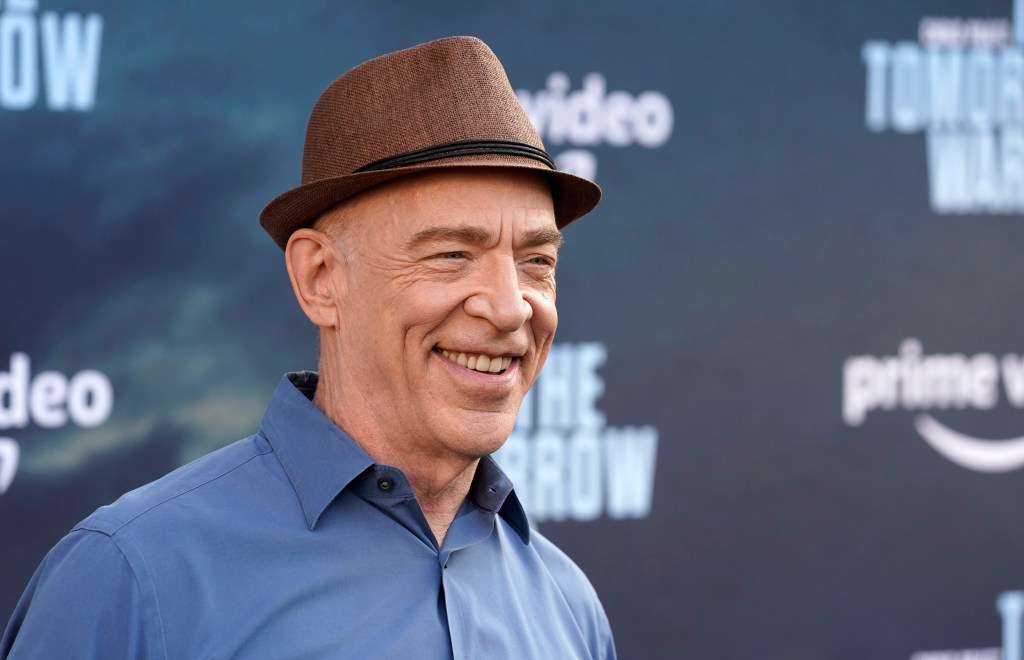 Simmons will star opposite In the Heights actress Leslie Grace, who won the title role in the upcoming movie being directed by Adil El Arbi and Bilall Fallah.

Christina Hodson, who penned Birds of Prey and the upcoming The Flash, wrote Batgirl, with plot details under wraps. Kristin Burr is producing.

THR first had the news on the Simmons discussions.