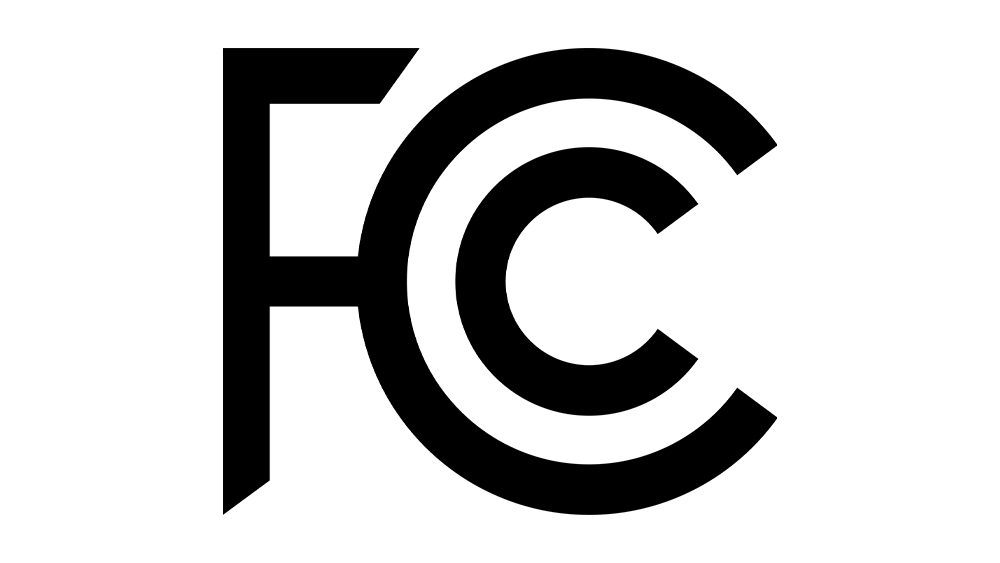 The so-called Forfeiture Order imposed a per-station penalty of $512,228 against each defendant “for willfully and repeatedly violating the Commission’s good faith negotiation standards,” the FCC said. The negotiations dated back to 2019. In the case of only one defendant station, which showed “a demonstrable inability to pay,” it reduced the proposed forfeiture to $30,000.

The penalty follows a record $48 million fine the FCC hit Sinclair with in May in a civil penalty — the largest imposed on a broadcaster in the FCC’s history — to close three open government investigations, including of its conduct as it sought to acquire Tribune Media in 2018.

MVPD advocacy group the American Television Alliance applauded the FCC’s decision. “We are pleased that the FCC’s action sent such a strong signal that it will not tolerate broadcasters’ bad-faith conduct, especially when their behavior leads to needless TV blackouts that are harmful to American consumers,” said ATVA spokesperson, Jessica Kendust.

Ex Coronation Street star Craig Charles admits he is ‘worried’ by his COVID symptoms
Anti-Vaxxers Are Now Calling Themselves ‘Purebloods’ and That’s a Yikes From Me
Piers Morgan mocks Dan Walker as Strictly Come Dancing ‘suffers blow’
Mj Rodriguez Celebrates Historic Emmy Nod Ahead of Ceremony: “I Am Testimony That It Is Possible”
‘Masked Singer’ Wild Card Made Out With Jenny McCarthy, Guess Who!