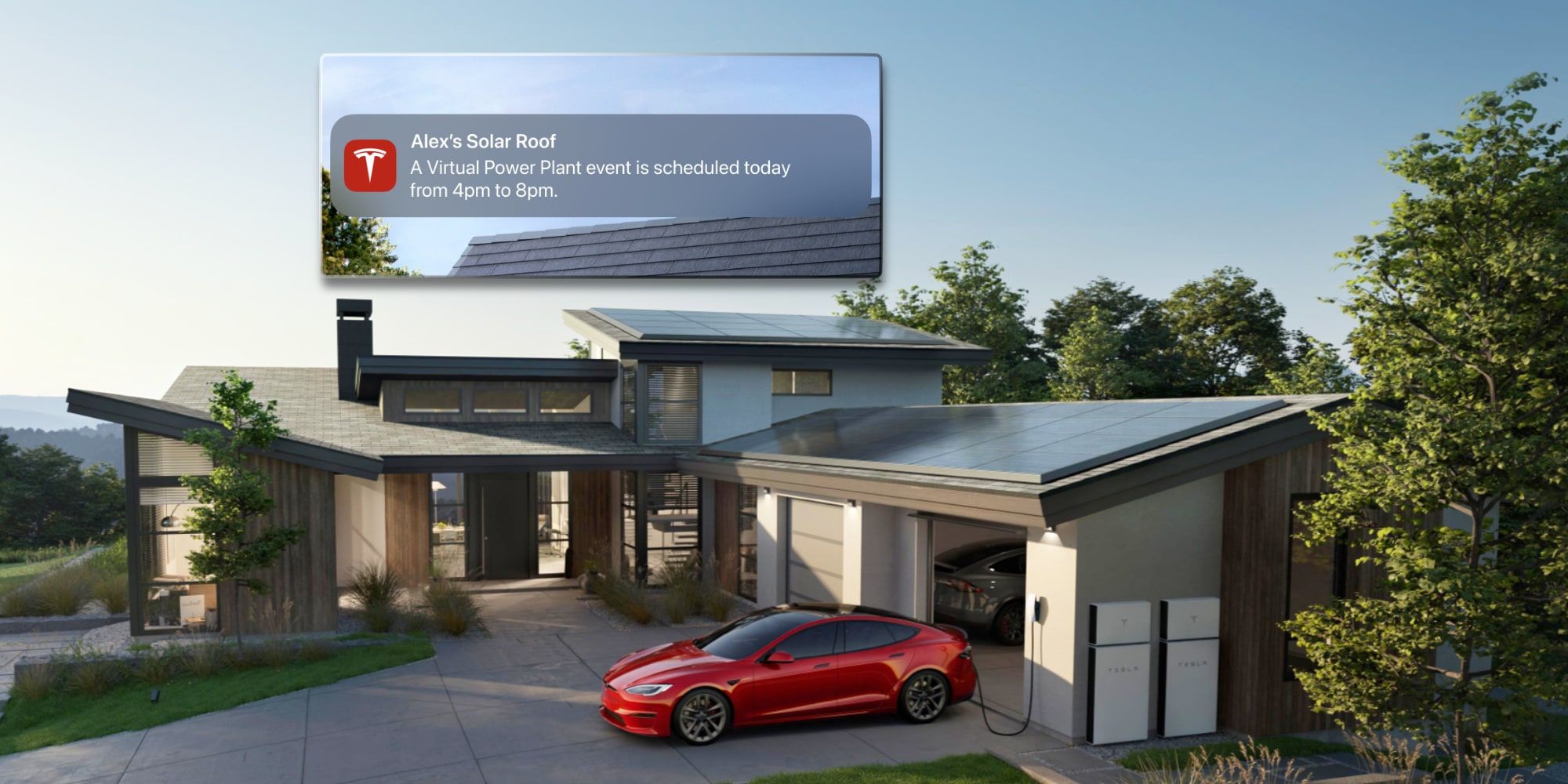 Tesla has a new Virtual Power Plant beta program and it is opening participation up to owners of its Powerwall home battery pack. The idea is quite interesting and could actually lead to some revolutionary changes given sufficient time and growth. It’s important to understand the details before signing on, so here’s a quick overview of how it works and whether it is suitable for a current customer.

Tesla is best known for its electric cars, but it also sells solar power solutions and related products. One of the most useful products, even for those without solar panels, is the Powerwall. This is similar to the external battery packs that can charge a phone, tablet, or laptop computer, but scaled up to have sufficient energy to supply an entire house. Each 344-pound Powerwall battery has a capacity of 13.5 kilowatt-hours, capable of providing at least 7 kilowatts of continuous and 10 kilowatts of peak power with no solar or grid supply.

Related: Tesla Powerwall: How Much It Costs & Is It Worth It Explained

Tesla’s Virtual Power Plant beta is now open to California residents in participating areas. Currently, PG&E, SDG&E and SCE customers who own Powerwall and solar are eligible. The idea is to stabilize California’s electric grid to avoid or reduce blackouts. Tesla sees this as a ‘public good’ and will receive no compensation. Participants are also not compensated other than any net metering that has been arranged in advance. This means those that opt-in to providing virtual assistance are doing so to benefit their area and the grid overall, and it might have a significant impact if enough Powerwall owners agree. California’s grid is forecasted to face some challenges throughout 2021 and beyond.

How To Enroll & How It Works

Enrollment into Tesla’s Virtual Power Plant beta is done via the Tesla app and the sign-up can be found in version 3.10.14 or newer. This update is now available for iOS and Android, so if the option is not seen under Customize in the home section, an update of the app is likely to be required. Participation is optional and the owner can switch it off and on easily via the app. Users will receive a notification of the time when their Powerwall might be used to help the grid. These events will be scheduled a few hours before discharge and will typically begin during peak hours in the afternoon. In advance of the event, discharge to the home might be reduced.

Tesla states that participation will shift energy exports to the grid later than usual and the credits received from net metering might be different, meaning the electric bill might be a bit higher or a bit lower depending on the rates and compensation for feeding back into the grid, which varies by region. Typically, the best net metering rates come during peak hours, so the change in the bill shouldn’t be a problem for most Powerwall owners. For anyone with doubts, Tesla notes that the owner’s backup reserve level can be increased to limit discharge, and opting out is always available. Hopefully, Tesla’s new Virtual Power Plant beta can assist California’s grid this summer and beyond.

Next: How Tesla’s 100-Megawatt Battery Could Provide Cheap, Stable Power For Texas

Why iPhone Users Should Update To iOS 14.7.1 As Soon As Possible
Related Topics

Alan is a Tech Writer living in Nova Scotia, Canada. A tech-enthusiast since his youth, Alan stays current on what is new and what is next. With over 30 years experience with computer, video and photo equipment, you can expect useful tips and insights in his writing. Alan has a degree in programming, many years focused on design, editing and animation. The last few years managing logistics and e-commerce operations for a mobile accessories company took much of his time. Alan is a true jack of all digital trades in this ever changing computer-enriched world. To stay flexible in thinking and in body, he practices yoga, light cardio and eats a whole food diet, based on minimally processed plants.