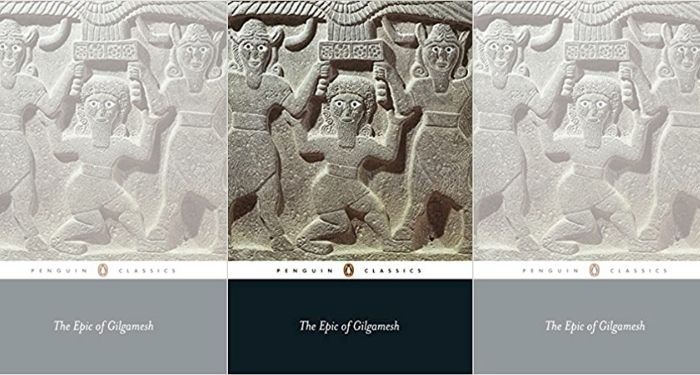 A U.S. District Court ordered the forfeiture of a rare cuneiform tablet known as the Gilgamesh Dream Tablet. The tablet, which bears a portion of the Epic of Gilgamesh, originated in modern-day Iraq and was sold to Hobby Lobby Stores Inc for display at the Museum of the Bible.

According to amended complaints, an antiquities dealer and a U.S. cuneiform expert shipped the tablet to the U.S. without declaring it and the antiquities dealer sold it with a false provenance letter. The tablet eventually ended up at an auction house where it was sold to Hobby Lobby. Assistant Attorney General Kenneth A. Polite Jr. of the Justice Department’s Criminal Division said the forfeiture “demonstrates the Department’s continued commitment to eliminating smuggled cultural property from the U.S. art market.” The plan is to return the tablet to its country of origin.

Read more about the forfeiture here, and find more news and stories of interest from the book world in Breaking in Books.

Also In This Story Stream