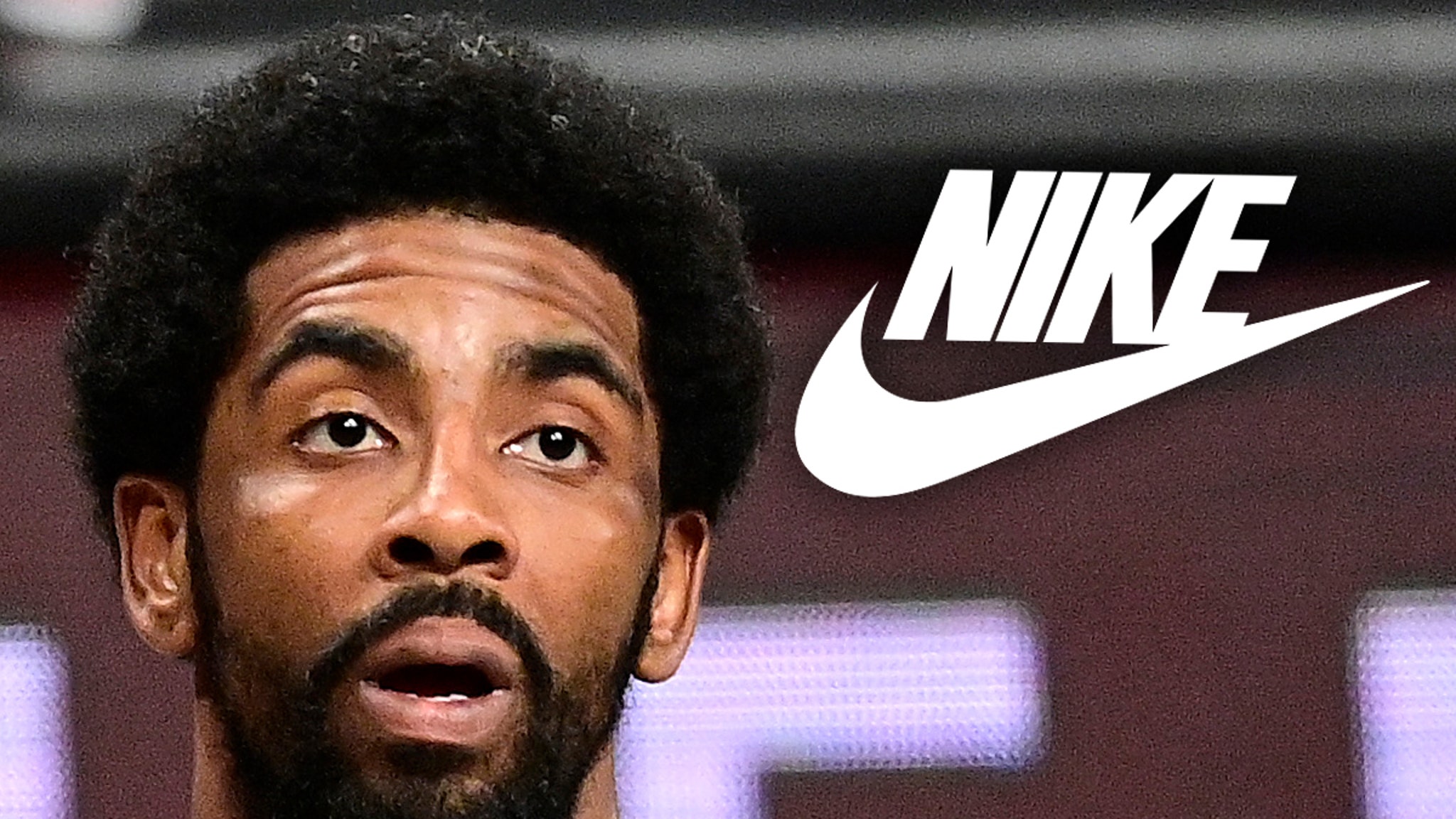 Kyrie Irving is absolutely eviscerating his newest Nike signature sneaker … calling the kicks “trash” and claiming he has nothing to do with the upcoming release.

The Brooklyn Nets superstar — who signed with Nike in 2011 — reportedly makes over $10 million a year as a Swoosh athlete … and has dropped seven super-popular Kyrie shoes since 2014.

But, Irving is distancing himself from the latest shoe after pics of his “Kyrie 8” leaked on Instagram … saying, “I have nothing to do with the design or marketing of the upcoming #Kyrie8, IMO these are trash!”

“I have Absolutely nothing to do with them!”

Kyrie says there’s no hope of working with Nike to make any last-minute changes before the shoe drops later this year … apologizing to all his fans who love his brand.

We can’t think of any other time an athlete has completely bashed their own shoe — even Kobe Bryant didn’t go this hard on his abomination of the Adidas Kobe 2.

Look, the Kyrie 8 shoes aren’t completely hideous, but they definitely give off “dad at the local YMCA” vibes more than an “I’m an NBA superstar” kinda feel. So, we get what Irving’s beef is.

We’ve reached out to Nike for comment … so far, no word back.

Tom Ford Mourns Husband Richard Buckley ‘With Great Sadness’ After His Death At Age 72
Travis Barker & Daughter Alabama, 15, Go On Shopping Date After His NYC Trip With Kourtney Kardashian
If Anyone Could Rescue the Bodyguard Remake For Us, It Would Be Lizzo and Chris Evans
Seth Rogen Also Wants to Know Why The Emmy’s Are Indoors
Lisa Wilcox, Chester Rushing, Matty Cardarople & Daniel Roebuck join CAMPFIRE