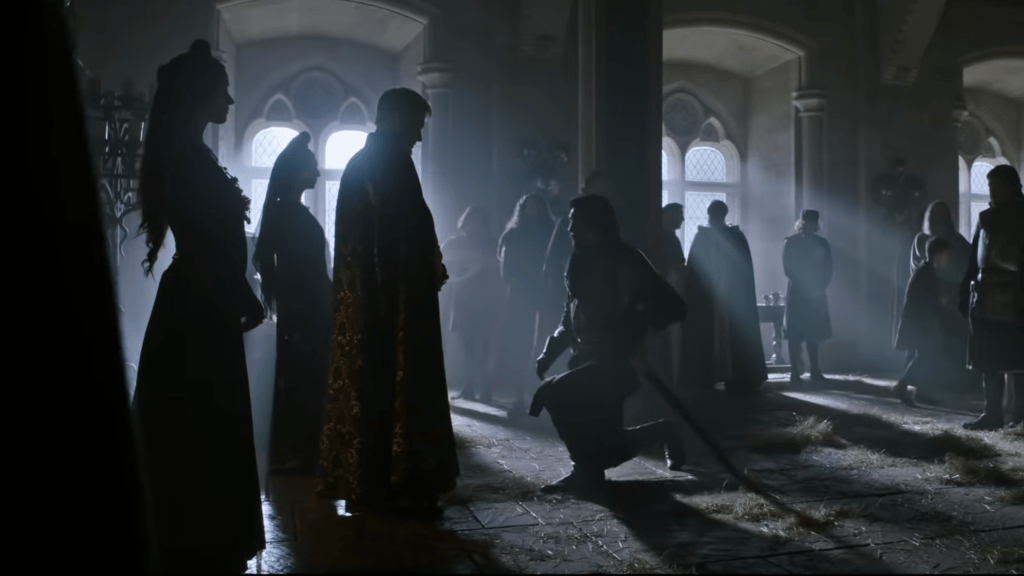 “There is only one question that matters,” the young woman is told: “Do you swear on your life that what you say is true?”

Here is the first trailer for The Last Duel, Ridley Scott’s period drama starring Matt Damon, Adam Driver, Jodie Comer and Ben Affleck. Based on the book by Eric Jager, it chronicles one of France’s last legally sanctioned duels.

Set in 1386, the pic sees King Charles VI (Affleck) declare that the knight Jean de Carrouges (Damon) settle his dispute with his friend and squire, Jacques LeGris (Driver), over a claim of sexual assault by the knight’s wife (Comer). After a duel to the death, the one left alive would be declared the winner as a sign of God’s will — and if de Carrouges loses, his wife will be burned at the stake as punishment for her false accusation.

The 20th Century Studios film had been in production for more than a month when it — and just about everything else — was halted amid the Covid-19 outbreak in mid-March 2020.

Scott and Kevin Walsh produced The Last Duel for Scott Free, with Damon and Affleck producing through their Pearl Street banner. It opens in theaters October 15. Check out the trailer above.

Meg Thee Stallion has just dropped a makeup collection with Revlon and there are only 450 sets! Go, go, go!
Outer Banks Season 3: Everything We Know
John Prine’s Fair & Square to Get Deluxe Vinyl Reissue
The Weeknd Teases a New Album, Possibly With Contributions From Kanye West
Why Jason Bourne Made Matt Damon The Perfect Lead For Stillwater, According To Tom McCarthy