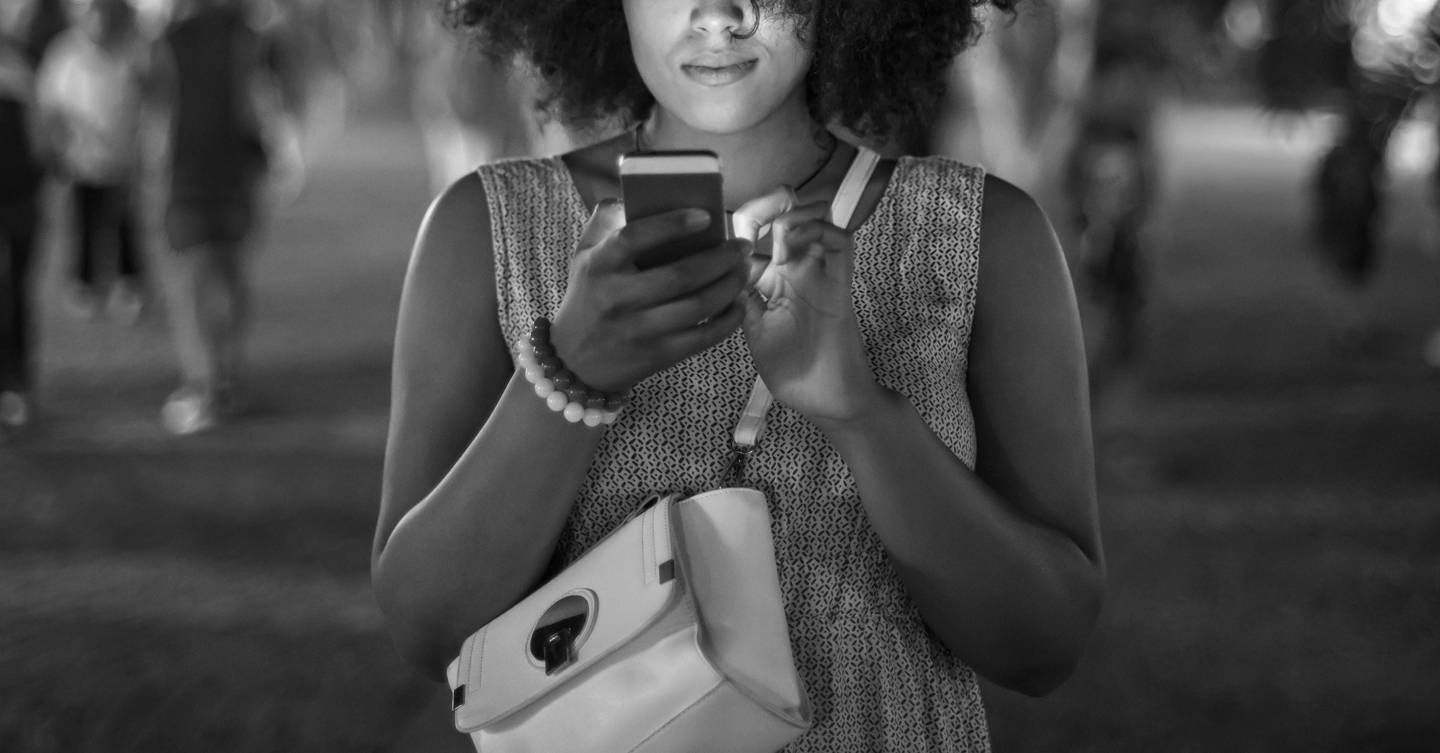 Why was it OK for a random man to tell me to cheer up on the street, when the same demand would never be directed at a man? Why had I accepted this behaviour as normal for most of my adolescent and young adult life? I began to consider the possibility that this throwaway phrase – or even “compliment” as some men have reassured me – was actually a sexist command. More importantly, it made me think back to every other time I had experienced sexual harassment, mild or extreme, and brushed it off, because it was easier to ignore than challenge.

Street harassment could be made illegal in England and Wales, in a bid to help tackle violence against women and girls

These were the thoughts that led me to asking my close friends the same question that I had been asking myself ever since. A question which informed the beginning of my campaign Cheer Up Luv, a photo series and feminist platform focused on retelling experiences of sexual harassment through photography. I decided to photograph my friends in locations related to their experiences, and posted the stories on Instagram, to try to raise awareness about an issue that was barely being spoken about (this was pre-#MeToo, and despite the amazing initiatives and activists paving the way for this discussion to evolve, the conversation surrounding sexual harassment was basically non-existent).

By revisiting the place these women were harassed, the effect was using the surroundings as a stage to speak out on. In doing so, reclaiming the space by turning a negative memory into something positive.

I’ve been sexually assaulted, harassed and followed home. No, it’s not all men, but yes they were all men

So it was with mixed feelings that I woke up this morning to read the headline that sexual harassment could be made a crime in England and Wales. While I – like many other activists in this field – welcome the long overdue look into an issue that has been plaguing women, girls and marginalised genders for a lifetime, I also feel like this is just a first step in recognising that we have a problem, but by no means the full solution to that problem.

This change is part of the government’s long-awaited new plan to tackle violence against women and girls, which looks at the possibility of criminalising street harassment, banning the use of non-disclosure agreements in sexual harassment cases, outlawing virginity testing, funding the launch of a “StreetSafe” app, and other nightlife and street safety measures. One of these includes the controversial plan to place undercover police officers in bars.

I, like many others, think this is a terrible idea, not only because of the horrendous recent scandal of undercover police officers having secret relationships on the job, but more pressingly in connection to the main reason why there has recently been so much pressure on the VAWG strategy: the tragic murder of Sarah Everard by police officer Wayne Couzens. This in itself leaves me feeling uneasy when reading into the new plan, which has a heavy focus on policing with a “new national policing lead” being part of the broader strategy. Are the police really going to keep us safe?

The sooner we accept and address the fact that we need to educate schoolchildren about sexism, sexual harassment and male violence, the sooner we will be able to tackle this issue from the root

While it is imperative that all forms of sexual violence be taken seriously for once by the authorities – especially in light of the revelations that Wayne Couzens had a previous history of indecent exposure and the unconscionable fact that less than 1.6% of rape cases end in a conviction – I think we need a two-pronged approach. Violence doesn’t happen in a vacuum. The acronym VAWG itself, standing for “violence against women and girls”, is passive and erases the main perpetrators of the problem: men. I worry that a heavy focus on a punitive approach is a delayed response to an already deep-rooted issue, and that while it may discourage some perpetrators and bring wider awareness, it certainly won’t address the question of why these crimes are happening in the first place. The sooner we accept and address the fact that we need to educate schoolchildren about sexism, sexual harassment and male violence, the sooner we will be able to tackle this issue from the root.

Sarah Everard’s case has reminded women that we’re not only at risk of violence from men, but that we are blamed for it, too

I also take issue with the media’s frequently inflammatory framing of these events. As with the progression of any movement, sometimes it feels like you’re taking one step forward and three steps back when headlines like “wolf whistling and catcalling could be made illegal” appear. Backlash against the #MeToo movement, BLM and climate change protests has been fuelled by similar rhetoric in the press. The sensationalist use of terms like “catcalling” or “wolf whistling”, which make aggressive verbal sexual assault sound playful and mild, isn’t helpful or progressive to the cause. These things are just the tip of the iceberg within a multi-layered issue which all stems from the same place: a deeply entrenched misogyny in society.

I wholeheartedly welcome this step in the conversation around eradicating sexual violence, and praise the hard work of campaigners at Our Streets Now, Plan UK and the VAWG sector who have urgently campaigned to bring real change to the forefront. But in order to do this, we also need the media to stop trivialising the issue, and the government to focus just as much, if not more, on education and prevention, as well as addressing the “gaps in existing law.”

Jinger Duggar Undergoes Makeover: Is This Really Her?!?
Everyone’s Serving Looks This Summer, Literally
[Trailer] Get a Taste of The New Gameplay Features in ‘World War Z: Aftermath’
On the Radar: Is that bones I hear?
All About “Biles and Chiles”: Simone Biles and Jordan Chiles’s Sweet Friendship