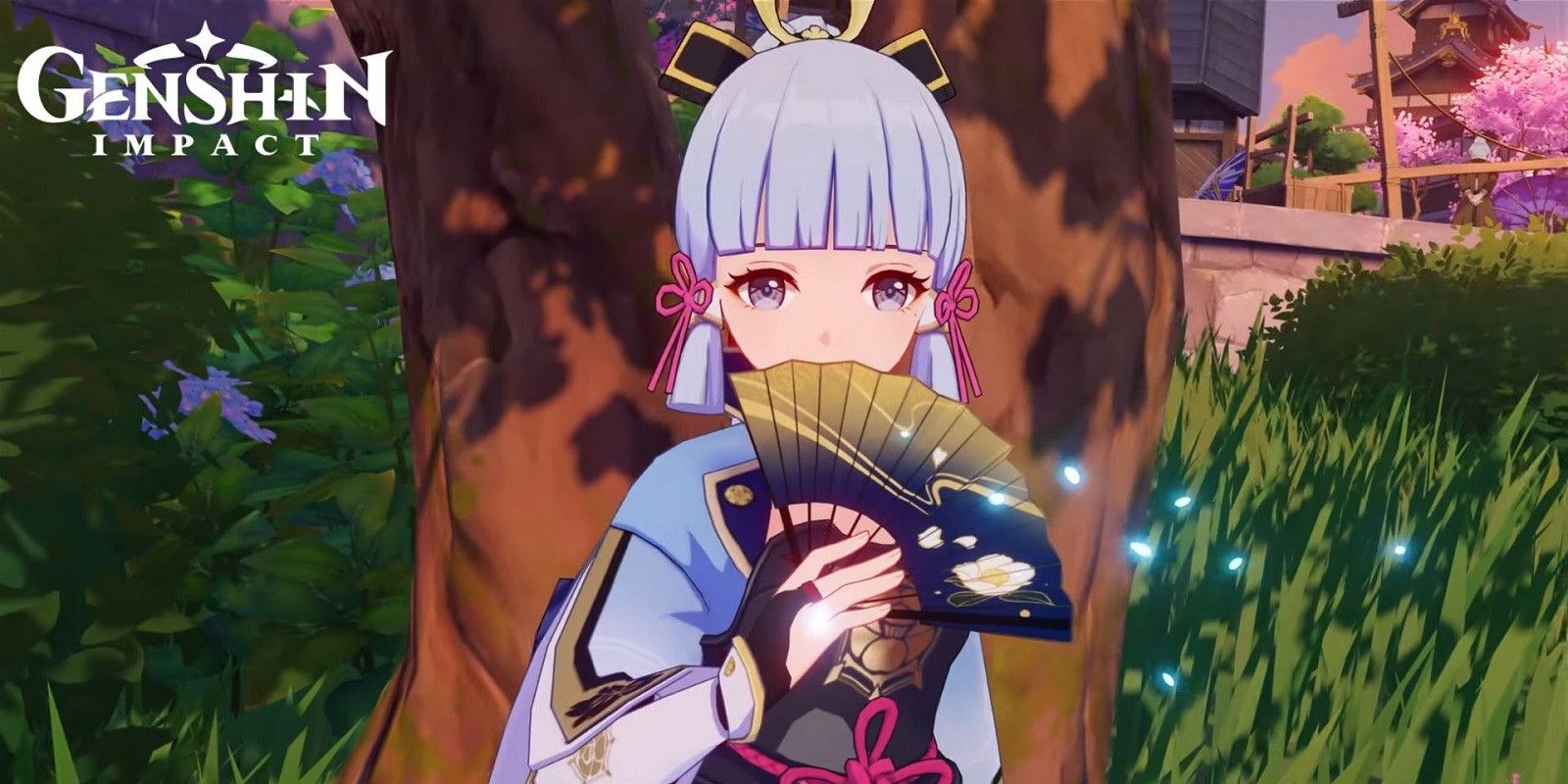 The long-hoped-for 2.0 update for Genshin Impact has been fully revealed. The update will add a new region, complete with its own quests, mechanics, and rewards. Three new characters will also be introduced, along with a slew of new weapons. These are only the major new additions; smaller features like recipes and crafting will be expanded.

Since releasing in 2020, Genshin Impact has become a staple of the RPG genre, both single and multiplayer. The game has consistently hosted events and banners, introducing new characters and building on the story. Developers miHoYo began teasing the Genshin Impact 2.0 update earlier this year. Fans quickly began discussing all that had been teased, ranging from the new region to the new characters.

The official update page from miHoYo goes into more detail. The largest addition is a new region, known as Inazuma. Three areas of Inazuma will be available for players rank 30 or above. Players will be able to interact with the Electrograna, a species of spirits that will grant special buffs. The Sacred Sakura will allow players to buff their Electrograna as well. Three new characters will also be introduced throughout the update. The first is Kamisato Ayaka, a Cyro sword user from the Yashiro Commission’s Kamisato Clan. She will be available as part of 2.0’s launch. Yoimiya and Suya, a Pyro and Anemo user, respectively.

The new Genshin Impact weapons span across all types and abilities. The Mistsplitter Reforged, for example, deals elemental damage based on the user’s affinities. The new weaponry pairs nicely with the new enemies introduced, ranging from Pyro Hypostasis to samurai bandits. There are also new quests, recipes, gadgets, achievements, animals, namecards, and more.

It’s quite the meaty update, but players should expect no less from an all-new version number. While the previous events and new character launches have all been well-received, a major shakeup could be exactly what Genshin Impact requires to stay relevant. It’s obvious that miHoYo is aware of this, given the sheer amount of new content being added. How engaging these new elements will actually be, however, is yet to be seen.

Still, fans are already excited to explore Inazuma, whether it be with newcomer heroes or old fan-favorites. The additional mechanics and quests should also interest long-term players who may have exhausted previous content. The changes should also shake up the current meta and give players the chance to create new strategies and teams. Teyvat’s map is ever-growing, and the 2.0 update is just the start of the expansion.

Next: Genshin Impact 2.0: How Inazuma Is Different From All Other Regions

Cory Taggart is a writer located in Pittsburgh, PA. She graduated with a degree in Creative Writing in 2017. Since then, she’s been putting her skills to good use, including writing for an Emmy-award-winning program.

When she isn’t writing, Cory can be found maining the Slosher in Splatoon.