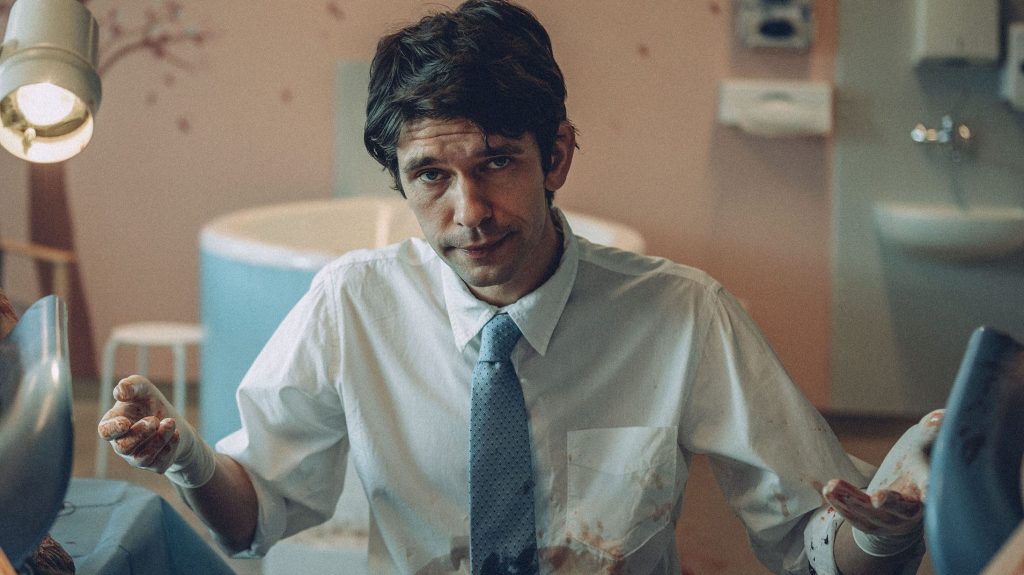 The BBC and AMC’s medical memoir series This Is Going To Hurt has rounded out its cast with stars including Harriet Walter (Killing Eve) and Alex Jennings (The Crown), while the broadcasters have revealed the first look at Emmy and Golden Globe-winner Ben Whishaw in the lead role.

The seven-part drama, which was first announced by the BBC and Chernobyl producer Sister in July 2018, is based on Adam Kay’s book of the same name. It tells the unvarnished story of life on a hospital ward through the eyes of a junior doctor, charting the heart-lifting highs and the gut-wrenching lows.

Created and written Kay, he also executive produces alongside Naomi de Pear, Jane Featherstone for Sister; James Farrell for Terrible Productions; Mona Qureshi for the BBC; and Kristin Jones and Dan McDermott for AMC. Holly Pullinger is the producer, while the directors are Lucy Forbes and Tom Kingsley. BBC drama controller Piers Wenger commissioned the series.

Andrew Spencer Apologizes for Hurtful Old Tweets: I Am NOT That Person Anymore
‘Pandemic brain’ is very real – and it explains why you have mental fog and can’t focus right now
Team USA Olympian Shows Off Free Swag, Sneakers, Clothes, New Phone!
Jealous of the Outer Banks Cast? Wait Until You See How Much Fun They Had Behind the Scenes
Designer Misha Nonoo Will Help You Find the Perfect Husband… Shirt