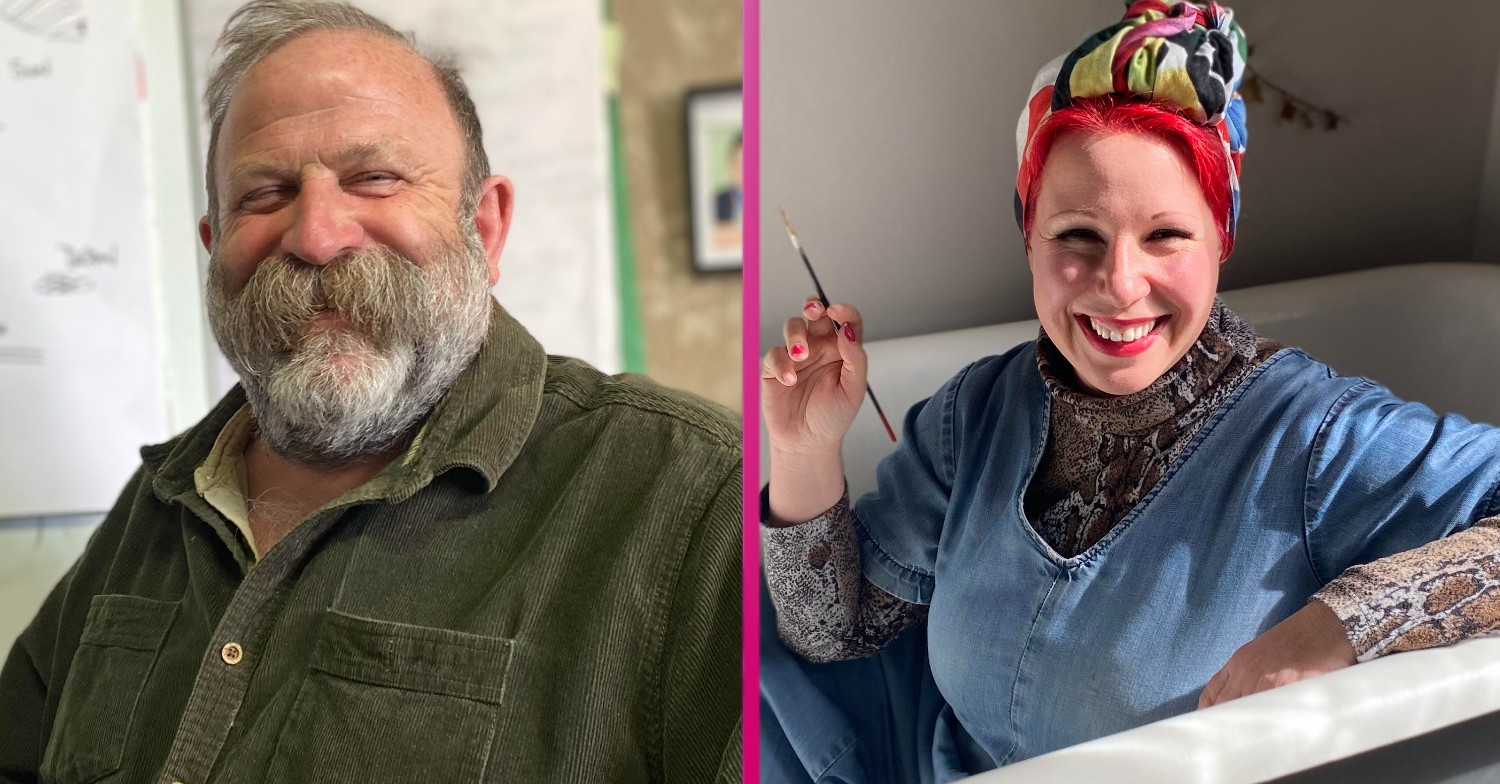 Escape to the Château returns to Channel 4 this week with a second series of its spin-off Make Do and Mend – but how much does it cost to stay there?

Dick Strawbridge and his wife Angel return to our screens to remotely help others with their DIY projects.

The first series helped some TV viewers get through the first lockdown.

Read more: The Handmaid’s Tale season 3 catch-up: What happened in the Channel 4 show?

Escape to the Château: How much does it cost to stay there?

It’s certainly not cheap, but what did you expect?

However, prices and availability change frequently as a result of the venue often being used for weddings.

Dick and Angel have also built geodesic domes on the grounds of the Château.

These are available for £350 per night and you can book here.

They also offer £230 “days of decadence” – where guests get the opportunity to meet Dick and Angel, as well as feast on lunch and afternoon tea at the Château.

The pair also charge guests £75 for a “working day in the garden”, with the website saying: “Yes to be frankly honest we are charging you to come and work!

“And in return you have to help make the place beautiful!’”

Sadly, the couple were forced to make the difficult decision to keep the Château closed for weddings and events for the whole of 2020 and into 2021.

Dick and Angel say: “This has caused some delays and ‘date juggling’ for 2020, 2021 and beyond (to quote Buzz Lightyear).

“But we are currently in the final stages of working this all out.”

Read more: The Great British Bake Off 2021: When does the new series start on Channel 4?

Escape to the Château cost: How much are the weddings?

Weddings can cost anywhere between £19,000 and £38,000 depending on what package you choose – but we’re sure it’s worth every penny.

The Château has the potential to host 25 weddings a year – which would equate to £1 million revenue from the weddings alone!

The Château was fully booked until 2022, although all bookings are now delayed due to the Covid-19 pandemic.

The Art Deco orangery can seat 80 people for a wedding breakfast.

Meanwhile, the salle à manger can host 12 people for a sit-down course-tasting menu.

Where is the Château?

The journey is three hours from Paris.

At the time, the property had no electricity, heating or water.

It is now reportedly worth approximately £2 million.

They say: “Six years ago, we stumbled across Château de la Motte Husson, a derelict 19th century fairy tale Château in the Pays de la Loire with 45-rooms, a moat, orangery, 12 acres, 7 outbuildings and huge potential for our new life in France.

“We do love to entertain, but The Château is also our home, so other than formal events days, it is closed to the public.”

Who are Dick and Angel Strawbridge?

He is often referred to as Colonel Dick.

He first appeared on TV as an engineering and environmental expert on various shows, including Scrapheap Challenge.

Dick and now wife Angel Adoree – real name Angela Newman – appeared in the fly-on-the-wall property show Escape to the Château for the first time in 2015.

The programme followed Dick and Angel through the purchase of their abandoned Château and subsequent renovations.

There has subsequently been numerous sequels and spin-offs.

Angel, the founder of The Vintage Patisserie, married Dick in November 2015.

He was previously married to Brigit A. Weiner in 1982, with whom he has two children, James George (born 1984) and Charlotte Elizabeth (born 1986).

Dick and Brigit separated in 2010.

Are you a fan of Dick and Angel? Leave us a comment on our Facebook page @EntertainmentDailyFix.

Epic Games Store Adds ‘A Plague Tale: Innocence’ Next Week
Jennifer Lopez Glows As She Wears Necklace With Ben Affleck’s Name In Portofino — Photos
Here Are the 50 Sexiest Movies of All Time For a Raunchy Night In
Kanye West Bringing ‘Donda’ Party Back To Atlanta, But Needs New Twist
John Prine’s Fair & Square to Get Deluxe Vinyl Reissue