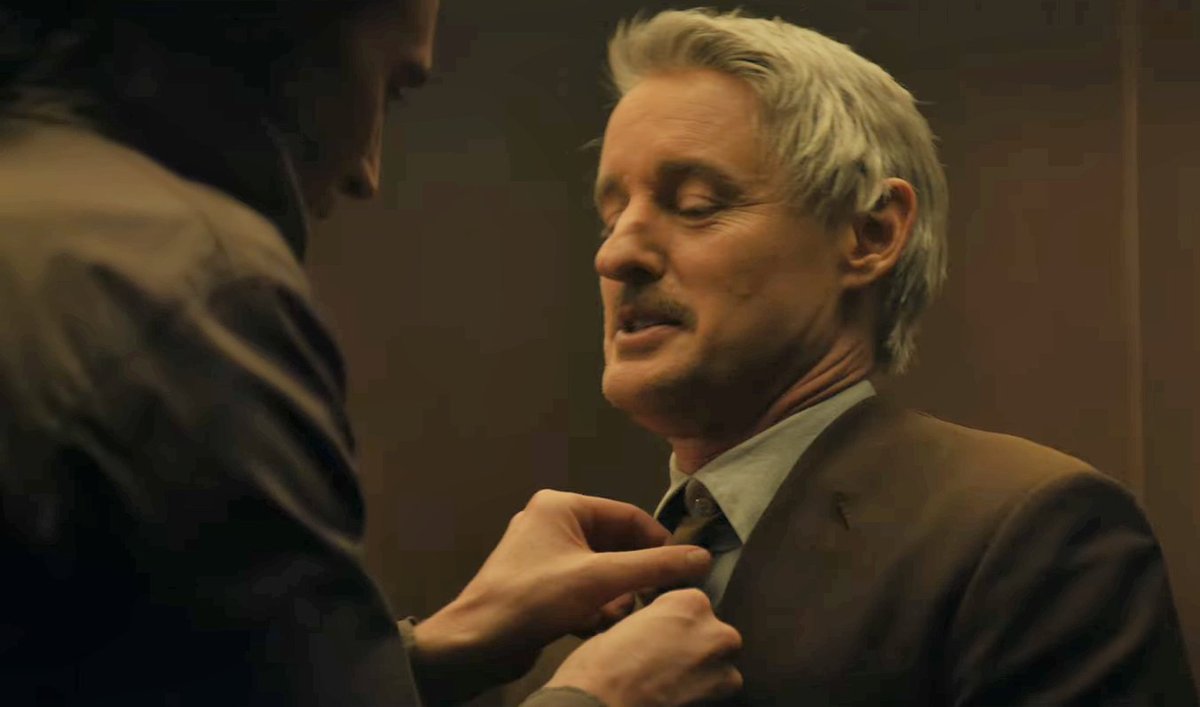 There was a reveal on this week’s episode of Marvel and Disney+’s Loki that changed everything we thought we knew about the Time Variance Authority. Gone were the people created by the Time-Keepers and in came a completely different level of horribleness that changes a lot for Loki and the “friends” he began to make in his time as a “consultant,” as he puts it.

So let’s explore what happened on Loki episode 3, “Lamentis,” that changed the TVA for, honestly, the worst.

When Loki and Sylvie are talking about her enchantments, Sylvie reveals that the agent she had captured from the faire had a life before she was an agent, and that’s the memory she pulled from to create the enchantment. We get a glimpse of this in the beginning, when Sylvie and the agent are drinking margaritas together, to reveal that Sylvie is using her enchantment on her.

What’s revealing about this though is that, from Loki’s understanding, these agents don’t remember these lives and believe themselves to be created by the Time-Keepers in order to work for the TVA. So, in actuality, the agents themselves are all Variants out of time.

So Mobius for sure was once a man who just really loved jet skis. Loki points out that the agents don’t know about their pre-TVA pasts, and as far as we’ve seen, that’s the truth. So that means that when Mobius starts talking about his love of jet skis and how he wishes he could ride one, even though it would create a branch reality, the fact is that he probably has ridden a jet ski and just really loved it. It makes my wish for Mobius to ride off on a jet ski that much stronger.

What does this reveal mean for the TVA and the Time-Keepers, though? That the Time-Keepers are even more monstrous than we thought. If it is, in fact, true that these agents have lives they don’t remember and were just thrown out of their timeline because they branched off, then it seems even minor infractions against the Sacred Timeline may have horrible consequences.

What we were taught from Miss Minutes in “Glorious Purpose” is that anything can cause a branch in the sacred timeline. So … if someone was found guilty of creating a branch for simply being late for work, they could be one of these agents and have their entire life taken away all because they were simply late? Maybe it’s not that drastic. We’re still learning the truth of Sylvie’s reveal, but it’s enough to have us thinking.

We don’t know everything, and our own Kaila Hale-Stern pointed out to me that Mobius himself could very much still be a creation of the Time-Keepers (which hurts my heart), but his love of jet skis could also be the sign we need to point to him not being their creation.

This changes how the world should view the Time-Keepers, though. I didn’t trust them to begin with, but now I really don’t, seeing as they are lying to everyone who works for them. Could this be how Loki plans on overthrowing them? By telling the agents of the TVA all about the lies? Maybe, but now I want to march up to the Time-Keepers myself and demand justice for these agents,e specially if they ripped poor little Mobius from his jet ski-loving timeline.