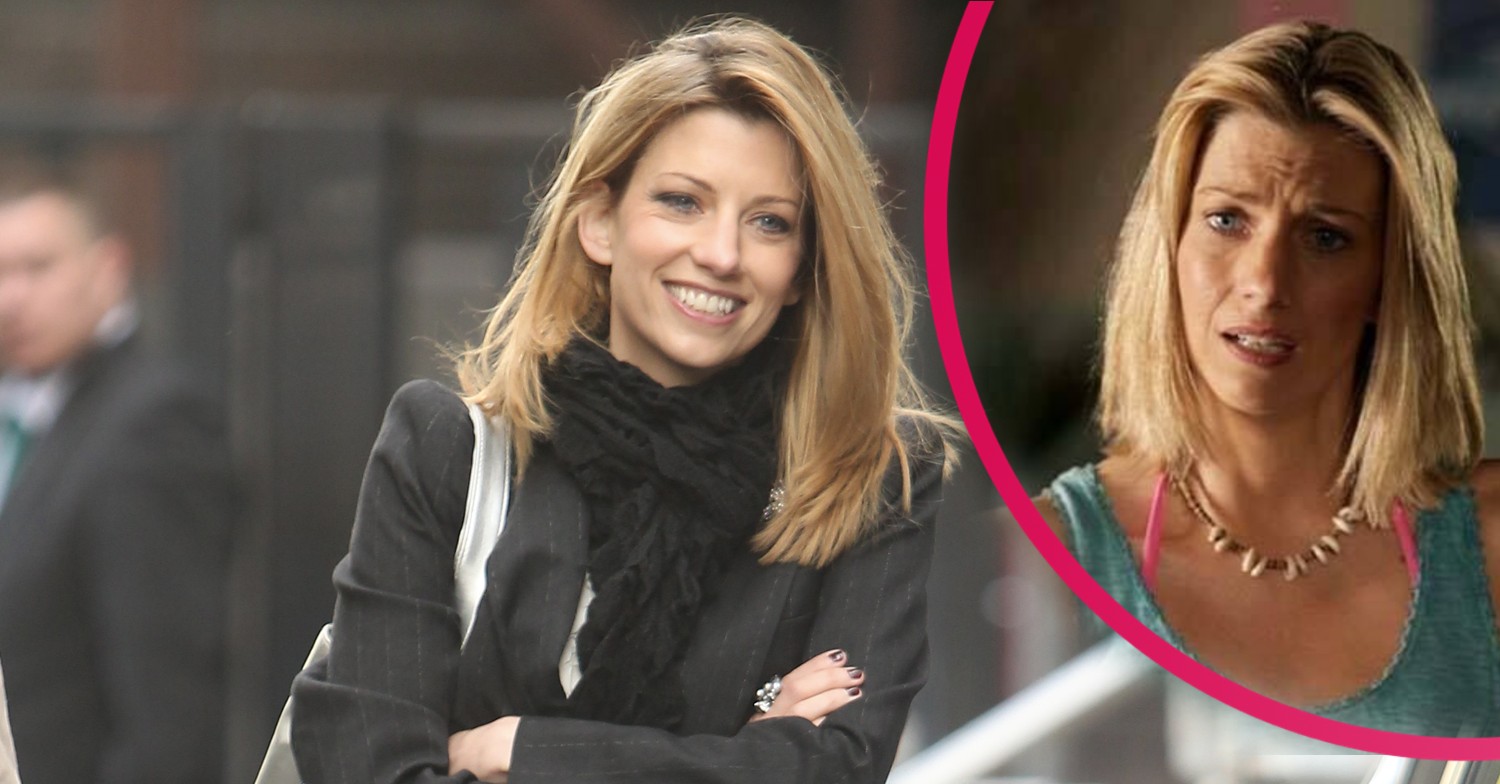 Claire Goose is back on our TV screens tonight in tropical detective drama Death In Paradise.

The former 90s pin-up will be appearing in a re-run of season four of the hit BBC show Tuesday (June 22)  – but who is she and where do you recognise her from?

Claire first hit our screens way way back in 1995 when she appeared in ITV cop series The Bill. She then made a brief appearance in Eastenders, before taking on her role as popular nurse Tina Seabrook in medical drama Casualty.

The actress appeared on the prime-time show for three years, starring in 80 episodes. She gained praise for her portrayal of the role and acted out difficult scenes including a harrowing rape storyline.

Claire went on to have her own lead role in BBC crime series Waking The Dead for two years as DC/DS Amelia Silver.

She also made a return to The Bill in 2008 where she spent two years playing Inspector Rachel Weston.

In 2015 she was cast in BBC Birmingham drama The Coroner, starring until the show was axed in 2017 – shameful decision by the Beeb as it was rather fantastic.

More recently fans got to catch a glimpse of Claire in the CityTV series Murdoch Mysteries where she played Dr Katherine Talbot in 2019.

Back in the 90s Claire and her Casualty co-star were a big ‘IT’ couple. Both of them had a steady fan base of dreamy-eyed teens who had Smash Hits posters of them on their wall. They were basically the Posh and Becks of Saturday night TV.

However, as with all good things, their relationship sadly came to an end and Claire went on to marry TV producer Craig Woodrow in 2007.

The couple have two daughters, Amelia, 11, and eight-year-old Eveline.

How old is Claire Goose?

Claire was born in Ediburgh, Scotland on February 10, 1975, which makes her 46 years old. She attended the famous performing arts school Italia Conti as a youngster.

Read More: Who is Death In Paradise star Natalie Gumede?

What happens in Death In Paradise tonight?

Claire can be seen alongside Death In Paradise star Kris Marshall in tonight’s episode when a mysterious murder hits a surfing school.

Will there be a new series of Death In Paradise soon?

Basically, yes. While there is no confirmed start date for a return of the show, producers have confirmed filming for season 11 is underway.

They posted a teaser on Twitter with images of cast members Ralph Little and Shantol Jackson.

Death In Paradise season 4 episode 2 can be seen tonight (June 22) at 9pm on BBC One.

Let us know what you think of tonight’s episode by heading to our Facebook Page @EntertainmentDailyFix and leaving a comment.