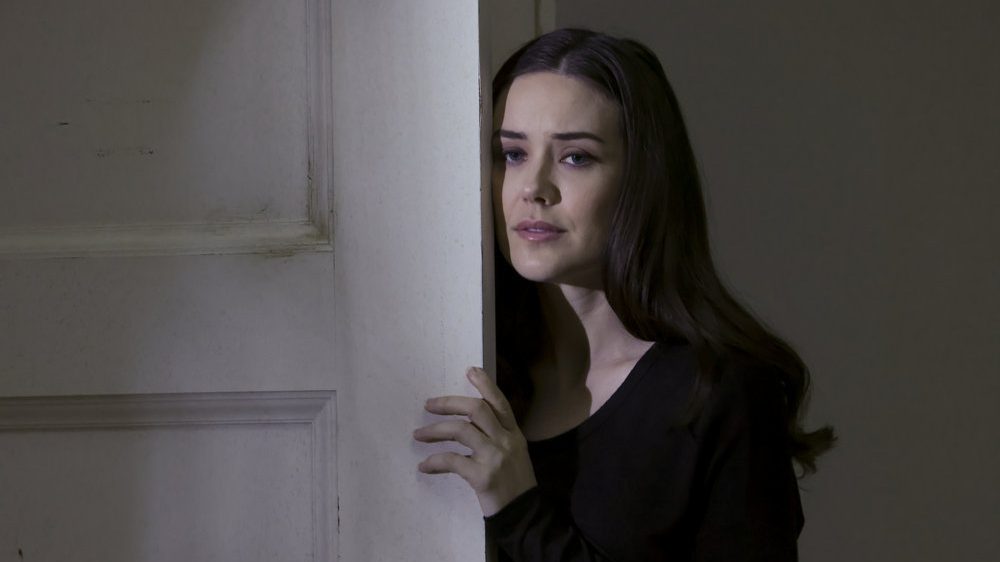 EXCLUSIVE: The Blacklist is headed for a shocker. Megan Boone, the female lead opposite James Spader, is departing the long-running NBC series after eight seasons, I have learned. She will make her last appearance as a series regular in the upcoming Season 8 finale.

The decision about Boone’s exit was made early on, well ahead of The Blacklist‘s Season 9 renewal in January. That allowed  the writers to craft the arc for her character, Elizabeth “Liz”” Keen, this season as her final chapter. I hear the decision was mutual, and Boone already is plotting her next move. Reps for NBC and Sony Pictures TV, which produces The Blacklist with Universal TV, had no comment.

With Boone’s departure, Spader, Diego Klattenhoff and Harry Lennix remain the only original cast members on the show.

Season 8 has completed Liz’s transformation from a wide-eyed rookie FBI agent to a criminal on the run who has embraced her dark side. In Episode 4, Liz was revealed to be No. 1 on the Blacklist. After watching Raymond “Red” Reddington (Spader) kill her mother, Katarina, Liz turned the tables on her former mentor who now became her target.

Their tumultuous relationship will come to a head in the final two episodes of Season 8, aptly titled “Nachalo” and “Konets,” Russian for “Beginning” (Начало) and “End” (Конец).

In a recent interview with TVInsider, The Blacklist creator Jon Bokenkamp teased that in “Nachalo,” “we’re going to go back to the very beginning and unpack answers to eight years worth of questions.” In the dramatic NBC promo, Spader’s Red says, “There is only you, me and the truth,” and Boone’s Liz is heard asking, “Tell me, who are you?” (which has been one of The Blacklist‘s biggest mysteries, especially after the bombshell several seasons ago that he is not the real Red Reddington.) At the end of the most recent episode, Red revealed to Liz that he’s N-13, the elusive spy she’s been hunting for. The series will now finally explain why Red entered Liz’s life eight years ago.

As part of the Liz-as-a-fugitive storyline (and in part due to personal reasons), Boone did not appear in eight episodes this season, raising questions about her future on the show. Boone returned in the April 23 episode as Liz emerged from hiding.

The Blacklist was a career-defining moment for Boone. The young actress had done one show as a series regular, NBC’s short-lived Law & Order: LA, when she was cast as the female lead opposite three-time Emmy winner Spader in the pilot. (Boone was actually cast first, with NBC going down to the wire on the role of Red, ultimately getting Spader for it.)

The character-driven procedural was an instant, massive hit, turning Boone into a TV star overnight. Despite losing some ratings steam as it was moved around the NBC schedule, The Blacklist has remains a solid performer, and through its off-network deal with Netflix, the show has reached a global audience.

Here is a gallery of Boone as Liz Keen through her eight seasons on The Blacklist.