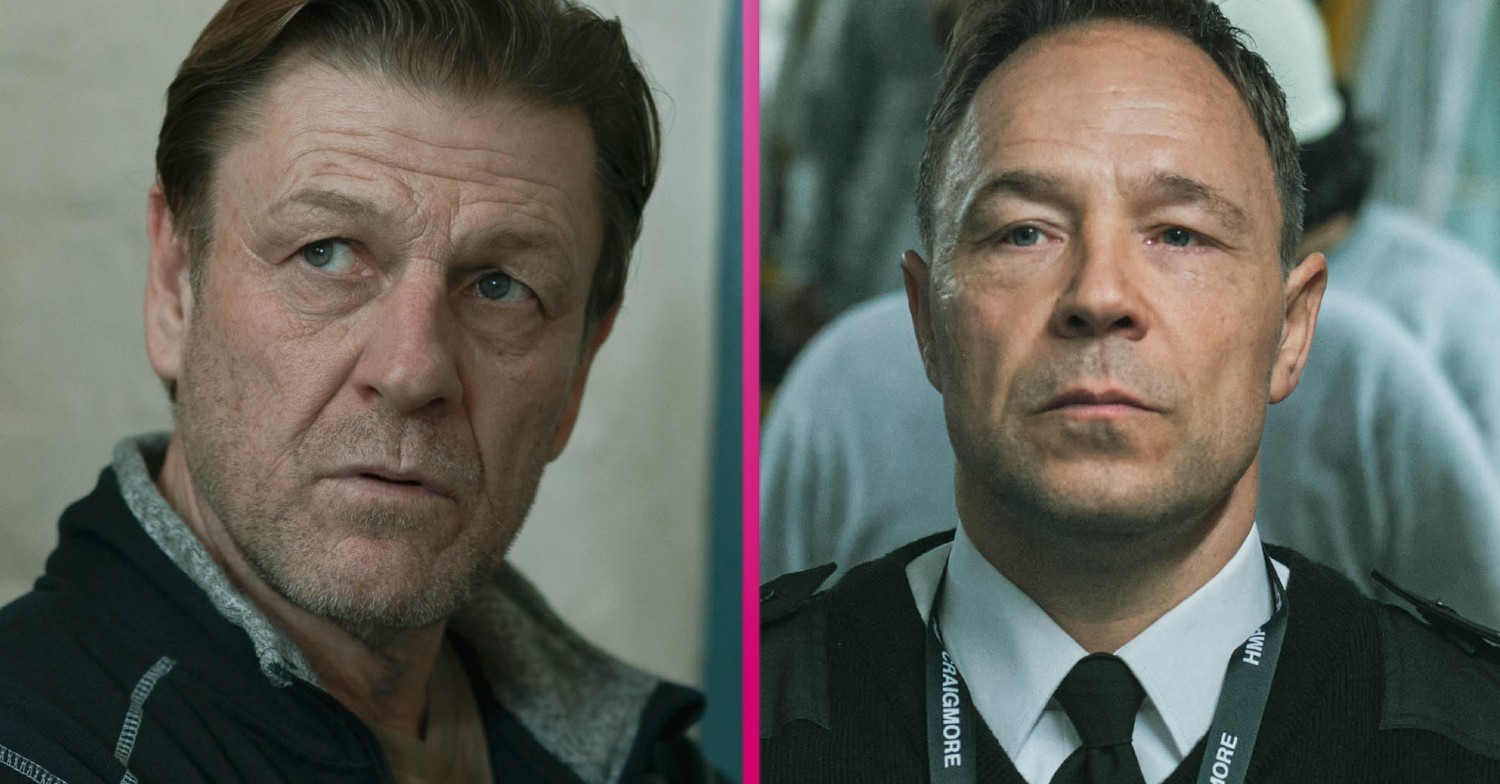 Jimmy McGovern’s three-parter Time has left BBC One viewers sickened, appalled and tearful, but still many want more episodes – so will there be a second series?

The prison drama is undoubtedly a grim and stark watch.

However, despite a shaky and brutal start, many viewers (including us) have been left wanting to see more from the compelling characters of Mark Cobden and Eric McNally.

Will Eric survive jail? And will Mark survive the outside world?

Here’s everything we know about a second series.

Read more: Where is Time filmed? You can visit the prison that has also been used in Coronation Street

Time second series: Will there be another series?

The BBC has not yet confirmed whether there will be a follow-up series.

However, it’s quite unlikely at this stage.

Jimmy McGovern wrote the series as a limited three-parter.

Although he is known for returning to series again – think Accused, The Lakes and The Street.

Time second series: What could happen?

Series one did seem to leave the door open for more.

A possible series two could focus on Eric’s time in prison and Mark’s efforts to put his life back together outside of Craigmore.

Viewers know that prison warden Eric McNally was forced to make an impossible choice to protect his son.

Eric was blackmailed into taking illegal goods into the prison, to protect his son who was doing time in another institution.

However, Eric was caught and sentenced to four years in jail himself.

If the BBC commissioned a second series, there would also be the tricky task of getting Stephen Graham and Sean Bean on board.

The pair are both in demand.

Read more: Time on BBC One: Other must-see dramas from Jimmy McGovern from Brookside to Cracker

What is Stephen Graham in next?

The actor has even proved he can do comedy in Code 404, opposite Daniel Mays.

We could watch him watching paint dry and still be mesmerised.

Fans will be pleased to hear he has lots of performances coming up.

Despite rumours that Stephen would be playing notorious gangland boss Al Capone, a first-look image from the show’s official Instagram feed put that speculation to bed.

Dressed in civilian clothing, he looks a million miles away from the lavish-dressing American gangster Capone.

His character remains a mystery.

Stephen is also set to play Captain Brownlee in the period thriller, The North Water, for the BBC.

Stephen also appears alongside Tom Hardy in Marvel superhero movie, Venom: Let There Be Carnage, out in September.

He’s also finished filming his role as Andy Jones in the film Boiling Point, and Mr. Wormwood in Matilda.

He’s also rumoured to be playing Franny in the upcoming The Last Ferry film.

What is Sean Bean in next?

Sean Bean, 62, is famous for his roles in Lord of the Rings, Game of Thrones and Sharpe.

And – let’s not forget – his steamy performance as Mellors in Lady Chatterley’s Lover in the 1993 TV adaptation.

Admittedly, he has a knack for portraying brooding and troubled characters.

He can currently be seen in the Netflix dystopian series Snowpiercer, where he plays Joseph Wilford.

His next role is in children’s animation Watch the Skies.

Set for release in 2022, the family film follows the intergalactic exploits of an alien teenager who runs away from his galaxy on a small starship, and ends up stranded on Earth.

St’aar is befriended by the children of the alien hunters out to capture him, and together they repair his spaceship.

But the friends are pursued around the planet by ruthless tech billionaire Peter Fox (voiced by Sean Bean).

Time concludes on Sunday June 20 2021 at 9pm on BBC One. All three episodes are currently available to watch on BBC iPlayer.