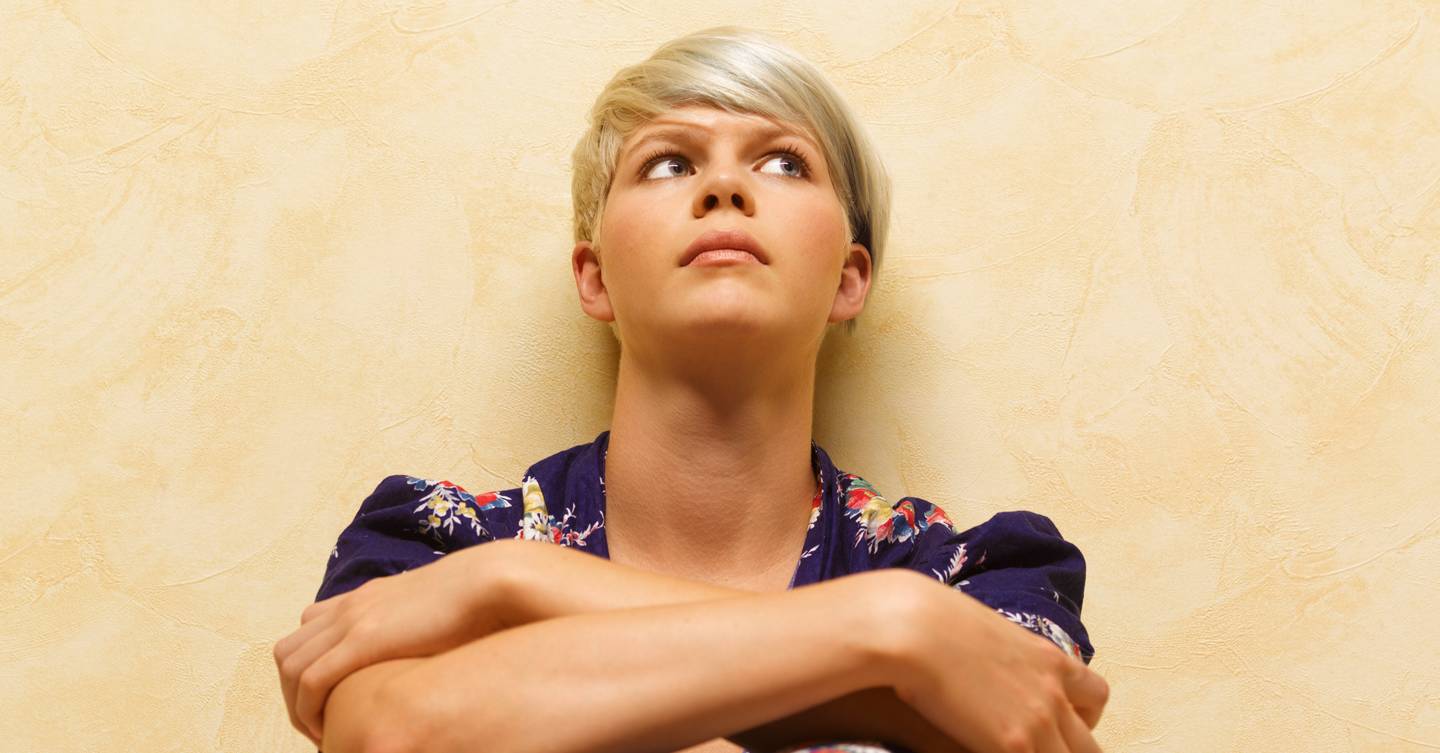 You don’t expect to be overcome with emotion when you’re standing in a card shop. But that’s where I was, motionless in front of the Father’s Day cards when inconvenient, unstoppable tears came. One moment I was heading towards the birthday cards and the next, I was rooted to the spot, struck by a fresh sense of all too recent loss.

My dad died suddenly four months ago. He’d been unwell and, after long-awaited surgery, suffered life-threatening complications and ended up on life support in intensive care. By the time he was out of the coma two weeks later, lockdown had begun and all visits were cancelled. He went for surgery in one world and woke up in another.

Against the odds, he recovered well and seemed happier and healthier than ever when he died almost a year to the day after the operation. And by some unfathomable twist of fate, our last interaction was like something from a Richard Curtis film. We had ‘bubbled’ with my parents in what turned out to be my dad’s final months, so my children and husband and I spent an hour in my parents’ company, enjoying the easy normality of time together after such a difficult year.

If you’ve lost someone to Coronavirus, dealing with the grief may be very tough when life starts to go back to normal. Here’s how to cope

I was rushing off to do something as they left at 6pm but my dad caught me by the arm for a farewell elbow bump. That tender, funny family moment turned out to be the last time I ever saw him. By 9pm he’d had a cardiac arrest at home, and by midnight we were leaving the hospital without him.

Grief doesn’t just move into your life like an unwanted guest. It’s more insidious than that. It sidles up beside you in a card shop, wreaking havoc. Losing my Dad unexpectedly during a pandemic is the hardest thing I’ve had to navigate, but encountering fresh waves of loss when you least expect it is the real challenge. The world accommodates the ‘big’ grief moments. People fill your house (or doorstep, during a pandemic) with food, and look after your children while you choose a coffin. But no one makes allowances when you’re late for the school run because you couldn’t see the road for tears.

I’m fortunate that I spent a year making the most of moments with my dad, conscious that his grip on life seemed loose. But I wish I had made more fuss of Father’s Day. Silly, really, because birthdays were a bigger deal in our family. But Father’s Day feels like a sharp reminder of what’s at the heart of grief: the loss of what you took for granted. A Father’s Day card was a hastily purchased thing before, written in a rush and delivered with a packet of Wine Gums. Now, the wall of cards and gift suggestions that confront me every time I pop to the shop or check my emails is a daily reminder of what I’ve lost.

I was dreading Father’s Day. But with the help of an incredible counsellor, I’ve learned to expect that grief will probably overwhelm me at times like this. It won’t do lasting damage, and I’m learning how to find my balance.

Recently, I found a folder of notes my dad kept. My first published feature. A card I made as a child. The letter I wrote when he was in ICU. A Father’s Day card. Knowing how much those tiny tokens of our bond meant, I wish I could write one more card. I know I’m lucky that I had you; not everyone lands the dad jackpot as I did, I’d write. I still could, of course, but it wouldn’t be the same. Nothing ever will.

The morning after he died, I found a packet of Wine Gums in the glovebox of my dad’s car. I’ve been driving it ever since and can’t bring myself to move them. They are my last link with a world where he was still alive. I like to think of him squirrelling them away for the tomorrow that he thought was coming. He didn’t mean to leave us, I think that shows. But I don’t think I’ll ever buy another bag of Wine Gums.