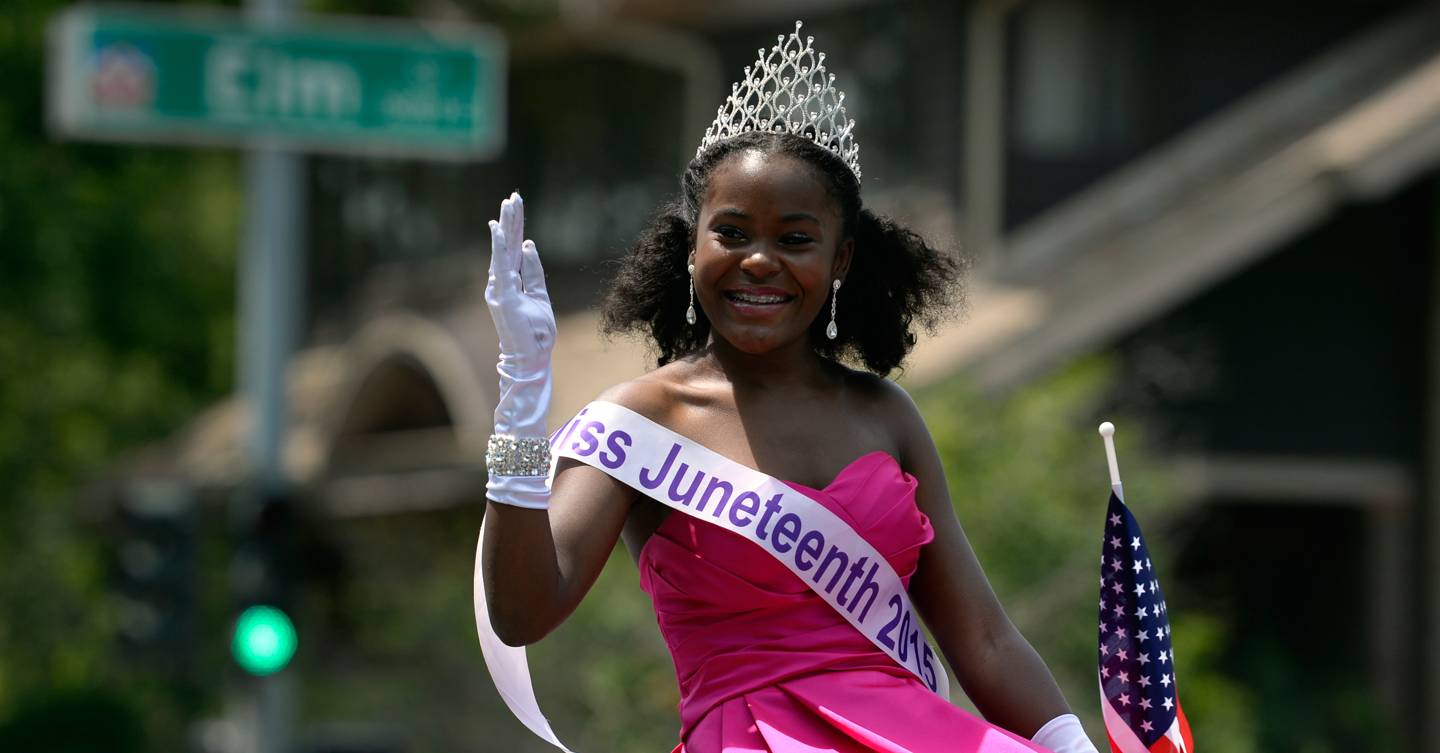 You may have heard this week that President Joe Biden signed the Juneteenth National Independence Day Act, a document officially recognising the special date as a public holiday in the States. But few on this side of the pond are familiar with the important day and what it marks.

On 19 June 1865, the enslaved African Americans in Galveston, Texas were told that they were free. This was months after the northern US states defeated the South in a civil war over slavery and over two years since President Abraham Lincoln’s Emancipation Proclamation of 1 January 1863.

The day soon became recognised among African Americans as Juneteenth – a term joining together the words “June” and “nineteenth.” While the day, is a crucial part of American history, this is the first year that it has been commemorated as a public holiday, following last summer’s protests and a demand for systemic change with the global rise of the Black Lives Matter movement.

Also known as “Freedom Day” or “Emancipation Day”, it has been a longstanding holiday celebrated within African American communities since the late 1800s.

White people, here’s how we can try to be better allies and proactively anti-racist

How is Juneteenth celebrated?

Juneteenth celebrations have changed over the centuries, according to Juneteenth.com – a website that tracks generations worth of celebrations. It was initially an annual gathering where people prayed and gathered with family. In the early years, people who were previously enslaved commemorated the day with a pilgrimage back to Galveston.

Today, families and Black communities host their own annual parties with food, drinks and music. Some cities like Atlanta, Washington and Fort Worth, Texas – where the 2020 film Juneteenth was set – mark the special occasion with larger events such as parades, street parties and festivals with local residence and businesses.

Following the Juneteenth National Independence Day Act, many companies, including Nike, Uber, Twitter,
have announced that they will be giving employees a paid day off since the date falls on a weekend. Similarly, governors in some states like New York and Virginia, have also declared it a holiday for state employees.