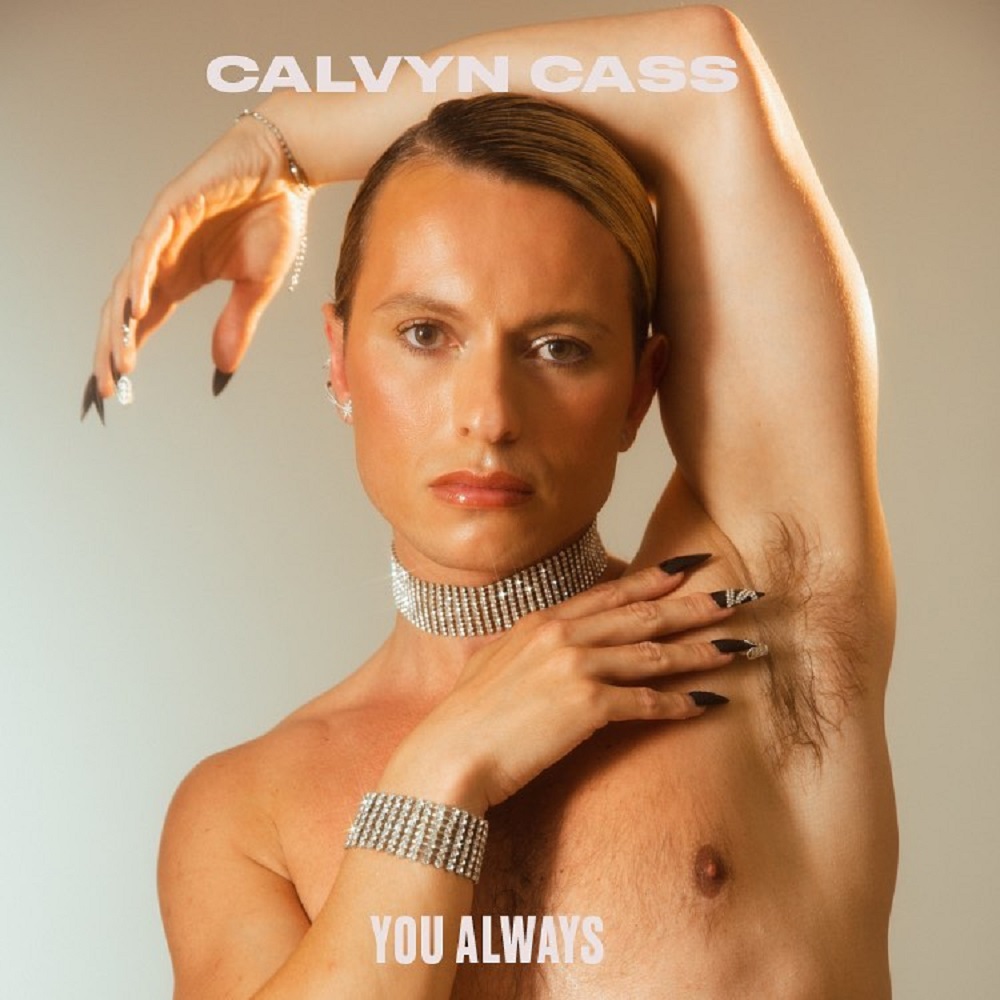 A breakup is devastating in one way or another. Even if you knew the relationship was toxic, there are aspects of even the worst person you might miss. Calvyn Cass and his single “You Always” dives headfirst into those complexities, and wonderfully makes the sharp turn to reject the rose-colored emotions in favor of the stark realization that when someone has wronged you, there’s no justification you need to make to convince yourself to keep them in your life. Cass has had some notable releases this year and last, and I think this is the current peak of his artistic output.

It’s genuine and big and broad, and a sure-to-be crowd pleaser. It’s romantic and heartfelt, both for whatever this relationship could have been, but also for Cass themselves when the middle hits with the repeated uses of the word “No” as Cass rejects every heartbreak and action this person who’s wronged him has done. It’s genuinely like watching a monologue on stage. You see this person go through nearly all the acts of self-actualization, and the person they come out with on the other side is certainly the best version of themselves. You’d probably never expect it from a Pop/EDM track, but crazier things have happened, right? Cass truly taps into musical abilities for both entertainment, validation, and even experimentation and strikes gold time after time after time. The song has so many functions and because of its open nature, I can see so many people listening to it for so many different reasons.

Cass treats his work with a high level of respect, a fan of Lady Gaga and the major players of the early ’00s and the 90s, and he wears that respect tightly on his sleeve but isn’t a slave to his predecessors. I think for some, and myself included that on first listen, the blending of the Pop trappings, but the strong pivot into EDM bass might be a little jarring. I liked my first and even second listen, but the third is when everything really began to click, and the song opened itself up to me like a flower. I recommend going back and listening to Cass’s previous releases, and you begin to get a stronger idea of the hurt and transformation he’s undergone and how that permeates in his music. In a way, he’s crafting music for his younger self that I’m sure he wishes he had beyond the icons he loves.

The music feels personal and mature, but it also has an energy that knows when to cut loose and have fun. A big joy for me is that despite its vintage and modernistic aesthetics, the song doesn’t date itself with any hacky tricks or references lyrically with slang or events that could have kept it from being as timeless as it now is. Cass and his associates that worked on the song should be incredibly proud of the work they’ve accomplished and I can forsee bigger and even better things coming for them.

Channing Tatum Shares First Photo With Zoë Kravitz Amid Romance Rumors
Reservation Dogs Season 2: What We Know So Far
Anti-Vaxxers Are Now Calling Themselves ‘Purebloods’ and That’s a Yikes From Me
Channing Tatum Reveals Why His Met Gala Experience Exceeded His “Wildest Dreams”
Pope Francis Tells Anti-Vaxxers to Stop Being Idiots and Get Their Shots