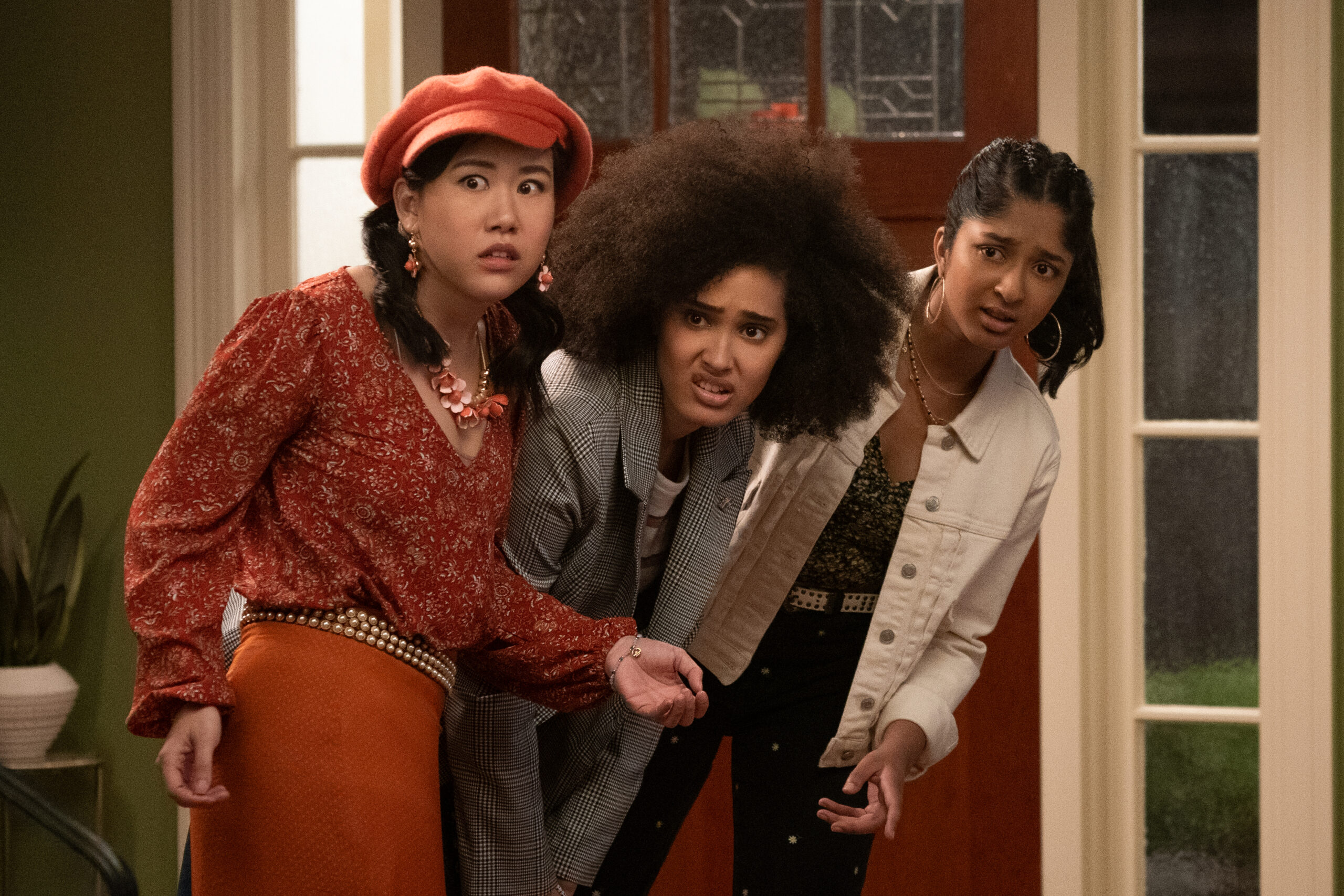 Never Have I Ever season 2 is finally on its way, and we’re already hyped to see what’s to come.

Mainly, we want to know the outcome of Devi’s big decision – are you Team Paxton? Or Team Ben?

With the leading lady finding herself in an unwitting love triangle, she’s now got to juggle that, her high school life, and her mother.

The series was praised for its representation of first-generation immigrants, and the complications that arise from

Here’s what you need to know about the upcoming episode.

What’s going to happen in season 2?

Season two will likely be very boy-centric as Devi has some decisions to make.

In season one, she grew close to cool guy Paxton thanks to a lie to her friends getting out of hand.

Despite himself, Paxton fell for her – only to back off in fear of his public image.

On the other hand, there’s Ben, her sworn enemy who came to Devi’s rescue in her hour of need.

Growing up in a highly privileged household, he often feels abandoned by his rich and flaky parents.

Even though they hate each other, Ben and Devi soon bond, and it’s Ben that helps Devi get her to the beach to say goodbye to her father when his ashes were scattered.

But Devi’s not the only one with men on the brain – with her cousin Kamala finding her own path, and her mother trying to move on from her husband’s death.

Her best friend Fabiola also has to adjust to dating now that she’s come out as gay.

Who is in the cast?

Newcomer Maitreyi Ramakrishnan plays leading lady Devi Vishwakumar, getting the role after responding to an online call out from Mindy Kaling.

Jaren Lewison and Darren Barnet are her two main love interests, Ben and Paxton, while Poorna Jagannathan stars as Devi’s mother, who is still grieving the loss of her husband.

Richa Moorjani is Devi’s cousin Kamala, who is often a source of support when it comes to boys.

This season, Megan Suri joins the high school as Aneesa, a new student whose “confidence and radiance” could pose a threat to Devi’s love life.

Rapper Common is also appearing as a mysterious and handsome new doctor.

On top of that, tennis ace John McEnroe provides a voiceover as Devi’s inner monologue.

In season one, Brooklyn Nine-Nine’s Andy Samberg had a one-episode appearance as Ben’s inner monologue.

Read More: Check out more of our Netflix content here

It was reported that Chrissy Teigen was due to make a surprise cameo in season two as the inner voice of another of the gang.

However, it’s claimed that she pulled out at the last moment amid controversy surrounding online bullying claims made against her.

It’s not known who will take her place – and it will remain a surprise until the episodes drop.

When is Never Have I Ever season 2 released?

The new episodes of Never Have I Ever drop on July 15th.

In the meantime, we’re still expecting to see the first proper trailer for what’s to come, and the team has been making online videos to keep us busy.

This includes a table read including a first tease of what’s to come.

We’ve also obviously got the first season to binge through again.

Never Have I Ever is available on Netflix.

‘Blacula’ Coming Back to Life With a Brand New Reboot from MGM, Bron and Hidden Empire
When a Stranger Comes to Town
Pleasure and Revenge in the Theatre of Blood (1973)
Taryn Manning Leads the Cast of Upcoming Social Horror Movie ‘Karen’
What The Friday Cast Is Doing Now, Including Ice Cube