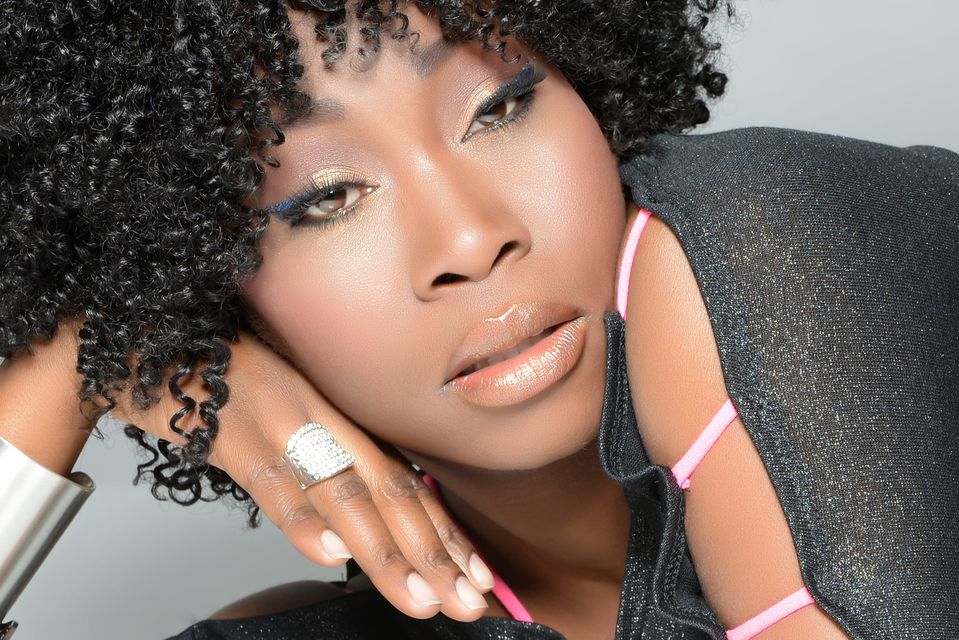 Eline Fleury is bringing her A-game with her new single “Say Something”. A singer with heart and sincere intensity, Fleury delights in the new jazz track. Wrestling into the jazz mix is a splendor of percussion and African-like hymns. The audacity of the track is that Fleury isn’t playing any game at all. She’s making her own rules and living to her own satisfaction. “Say Something” is about resilience and having a voice in this world – Fleury’s voice should be heard by the world. It’s that good.

Like a beacon of light, Fleury signals a path of almost ferocious depth. The glue to this song, besides Fleury’s magnificent voice, is the luminous yet daunting music bed. There were moments when I felt like it could be on Jordan Peele’s Us movie soundtrack. At other times,  I felt like the amplification of hope and light called me. It pulled at me, furthering me along as if to say ‘come join the future.’ I liked the way this music made me feel because it took me to an evocative spot in my imagination. I discovered that this song challenged me to think of times when, be it in a professional setting or personal situation, I may have nervously giggled or changed the subject. When in reality, I should have said something. Set the boundaries, so to speak.

Fleury doesn’t want to be shut, she sings in the song. Her voice matters and her opinion matters in all situations. I think as a society we’ve learned some very valuable lessons about Black voices and diverse opinions. We need to do better about speaking, but we also need to really hear what people are saying. I felt like the choir-like backing vocals strung together with an organic percussion sound is the heartbeat of the song. I think it represents society’s morals and character – its own heart. It’s the lifeblood, literally, of the world.

“Say Something” is also highly entertaining. Outside of the ‘cerebral’ approach I took, it also has this sensual, sultry jazz flavor. Fleury’s voice snakes through the song like a vixen. She’s not a vixen, but she’s not a wallflower either. I loved the vibrant way she sings and her voice possesses a rousing mix of seduction and confidence. If she were performing at a festival, I’d love to have her in a lineup with Patti LaBelle, Martha Wash, Gladys Knight, Eric Benét and more. She can hang with the best of ‘em.

“Say Something” is a top contender for 2021 song of the year. I’m highly impressed. I don’t often feel these emotions during a song, and while I’m the first to admit I’m a sucker for pop music and those heavenly synth tracks from the 80s, this one threw me into a whole other atmosphere of enjoyment. I’m hooked – Eline Fleury has a new fan. “Say Something” is the track I’ve been hoping to hear this year and I’m confident it will be the first of an evergreen career for Fleury.

The music of Eline Fluery has been heard all over the world in partnership with the radio plugging services offered by Musik and Film Radio Promotions Division.  Learn more https://musikandfilm.com